BC expanding vaccine mandate to remaining health-care workers in March 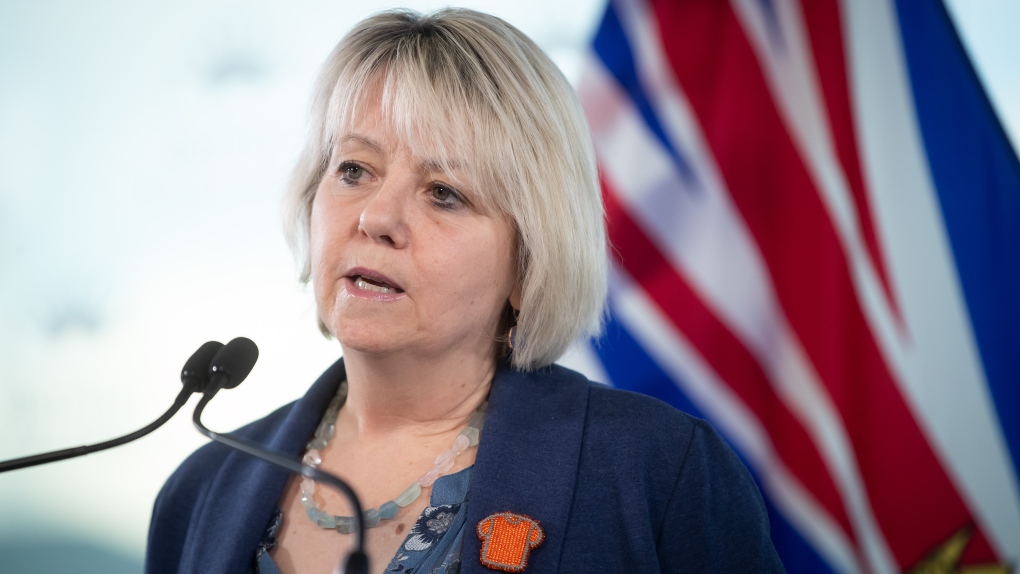 The BC government will be expanding its COVID-19 vaccine mandate to all remaining health-care workers next month, fulfilling plans that were previously announced back in the fall.

The new mandate will apply to family doctors, dentists and all other regulated health professionals who work in private practices, and is scheduled to take effect on March 24.

Provincial health officer Dr. Bonnie Henry said the government has been working with the various professional colleges for months to “sort through the details,” and is ready to move forward in the coming weeks.

“This is a really important measure that brings the same standard to all health-care workers across the province,” Henry said.

BC’s vaccine mandate began with employees of long-term care homes, and was expanded in October to include anyone who works or volunteers in hospitals and community care settings.

It’s unclear how many unvaccinated health-care workers will be impacted by the next expansion of the mandate. Henry suggested there are “few” such individuals remaining in the system, and said they will have an opportunity to get fully vaccinated while the mandate is implemented in phases.

The province is still offering medical exemptions, which must be applied for through Henry’s office.

“Colleges will then work with the registrants who are unvaccinated to support them through this process,” she added.

The provincial health officer said BC’s vaccine mandate has been “one of the most important measures that has allowed us to manage through this Omicron wave … and will help protect us from the unknowns that are certain to happen in the coming year.”

“We are getting through this pandemic, but we are not through it yet, here in BC or globally,” Henry said.

Those who refused were put on unpaid leave.