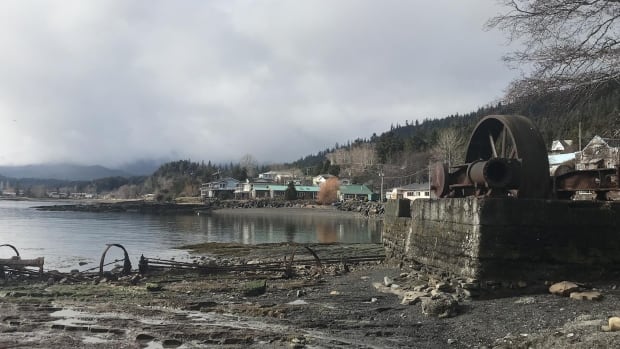 A Haida Gwaii community is one step closer to restoring its traditional Indigenous name.

The Village of Queen Charlotte, located on the southern end of Graham Island in the archipelago off BC’s North Coast, was given that name in 1908 by white settlers.

“I’m very proud,” said Kris Olsen, mayor of the community that lies in the traditional territory of the Haida Nation.

“I cannot describe really the experience I’m going through right now because it’s … respect. It’s moving forward in a way that’s respectful for the air, the land and the sea, and the people that live here on Haida Gwaii.”

During the meeting, Coun. Ayla Pearson said the name Queen Charlotte has always made her feel uncomfortable.

“When I hear my peers and mentors speak about what the name Queen Charlotte means to them, it doesn’t sit right to me to have our community called this any more. We need to acknowledge this request,” she said.

“Tonight that is changing. But what hasn’t changed is my love and admiration of this community.”

Haida Gwaii itself was known as the Queen Charlotte Islands until it was renamed in 2009.

Council cannot change the village’s name on its own; the province has to sign off first. Olsen said council will work on a letter to the Ministry of Municipal Affairs at the next meeting on June 6 and will send it to the province shortly after.

Olsen couldn’t speak about total costs to the community and province, but said he expects them to remain low. As residents renew driver’s licenses and other identification in coming years, their address will change to Daajing Giids, he said, so there will be no additional costs there.

The change has been in the works since April 2019, when elders and staff with the Skidegate Haida Immersion Program submitted a formal request to council.

“We believe all Haida ancestral place names should be restored to our land and our seas,” the letter said.

“We believe that our precious Haida language will continue to flourish when the restoration and reclamation [of] Our Haida language place names is gently and respectfully given back.”

The conversation was put on hold for all of 2020 as a result of the COVID-19 pandemic, but was picked up again in late 2021 when a community engagement session was held to talk about why the name could or should change and answer questions from residents about what it meant for them.

A survey sent to residents earlier this year showed the majority of residents are supportive of the change; about 60 per cent voted in favour.

“We took this slow because we wanted to do it right,” Olsen said.

“We are moving forward in a way that’s uniting, it’s healthy, it’s healing.”

Olsen said there was no guidance for his community in terms of restoring the traditional name, and hopes that the work they’ve done will offer a framework for others looking to do the same.

“We live in a big country,” he said during Monday’s meeting. “Maybe this will start spreading east so more communities will look at doing what we’re doing.”