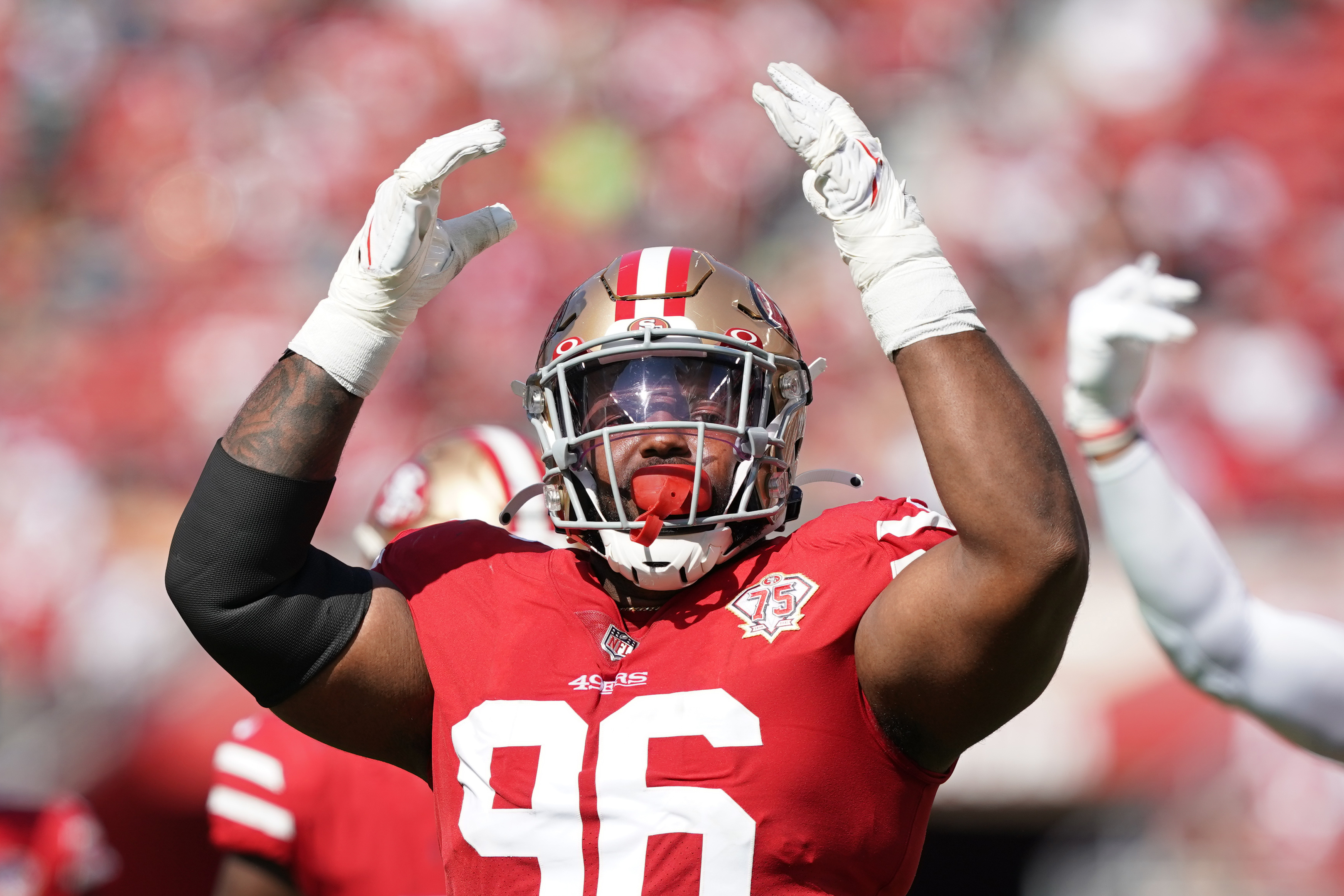 The offensive line for the Bears has issues, but James Daniels is not one of them. The Iowa product is one of the NFL’s top interior linemen and has only allowed four sacks in his career. If they let Daniels go, it will be challenging to find another talented young player in free agency. If Justin Fields is going to take a step forward in 2022, it’s essential to have players like Daniels. Re-signing Daniels will cost more than $10 million per year, but the Bears signed Cody Whitehair to a five-year extension in 2019 with an average annual value of $10.2 million, so it seems possible.

This man’s career would make a great movie. First, he walked on at Alabama as a zero-star recruit and quickly became a starter. Then, he signed with Buffalo as an undrafted free agent, became a starter midway through his rookie year, and has been a four-year starter since. He’s a perfect CB2 with six interceptions and 30 passes defended in 52 games. However, the Bears don’t want to overpay for a single position, and Wallace should be available for around $9.6 million per year. That is significantly less than free-agent cornerback JC Jackson, who is expected to sign a contract worth more than $20 million per year.

Hurst could’ve been a first-round pick coming out of Ann Arbor. Instead, after being diagnosed with a heart condition, he fell to the fifth round. At 26 years old, the Bears might unlock some of that first-round potential. He’s a prototypical three-technique in an attacking 4-3 defense. He had 76 tackles, eight sacks, a forced fumble, and an interception in his first three seasons with the Raiders. He was placed on the Raiders’ reserve/COVID-19 list in 2020 and was later released. He was signed by the 49ers immediately, but he wound up on injured reserve due to a calf injury.

Stay or go: Predicting each of the Bears 2022 free agents 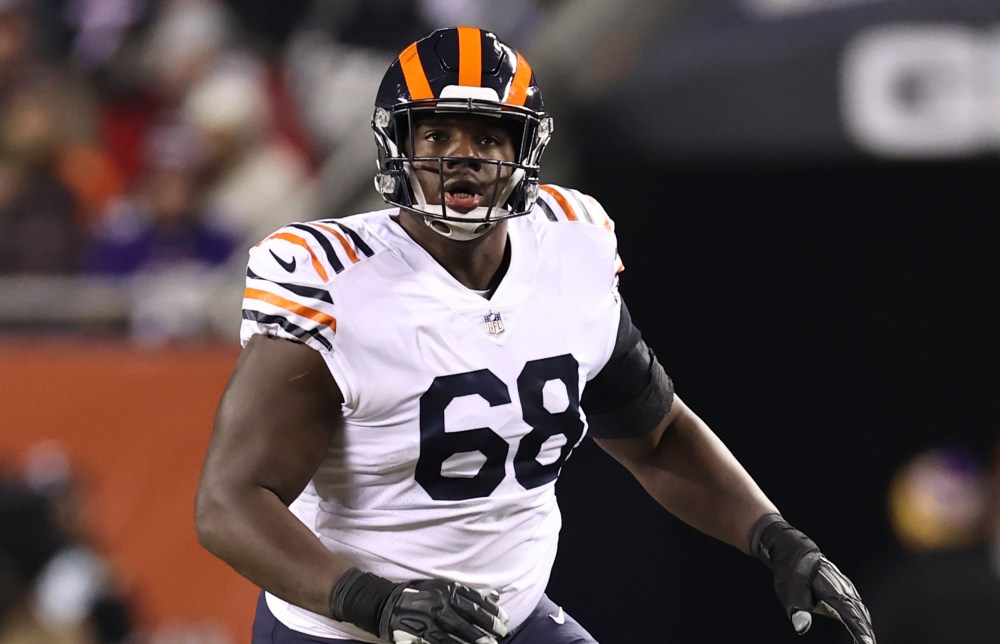 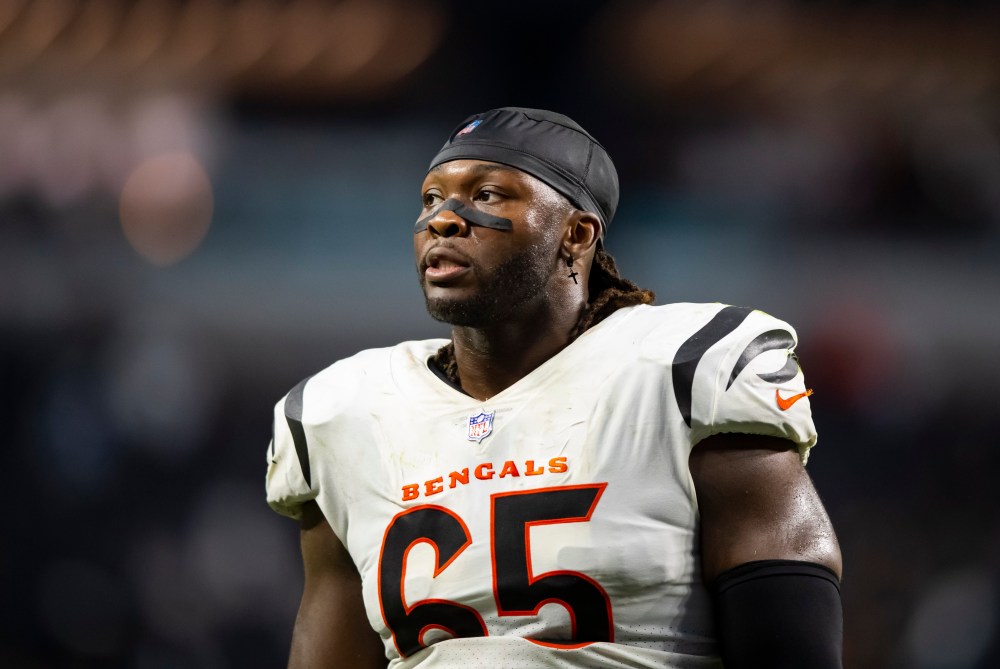