Beijing says US should stop ‘bullying’ and stifling China’s development 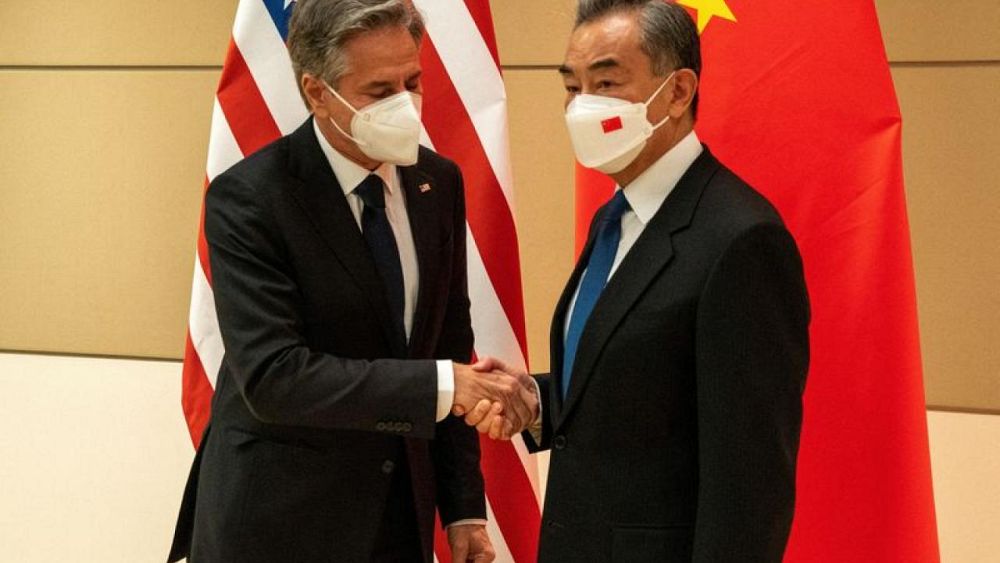 In the latest phone correspondence between the two leaders, Wang said the United States should heed China’s legitimate concerns, stop retreating and suppressing its development, and recommended the strategy of using “opening tactics”. Referring should not constantly challenge China’s red line. A series of small actions to achieve a very large result that would be difficult to achieve with one large action.

Wang’s comments came after President Xi Jinping met with his US counterpart Joe Biden at the summit G-20 was held in Bali last month, where they discussed a number of burning issues, including Taiwan. It was their first face-to-face conversation since 2017.

China regards Taiwan as its territory and believes that the United States is gradually undermining its interests and challenging its status quo, while being careful to avoid coercive actions that would force China to exert full power. Can give clear reason for reacting.

Biden objected to China’s “coercive and increasingly aggressive actions towards Taiwan”, which he said undermined peace and stability in the Taiwan Strait and the wider region, and threatened the world’s prosperity.

Xi called this the “first red line” not to be crossed in Sino-US relations.