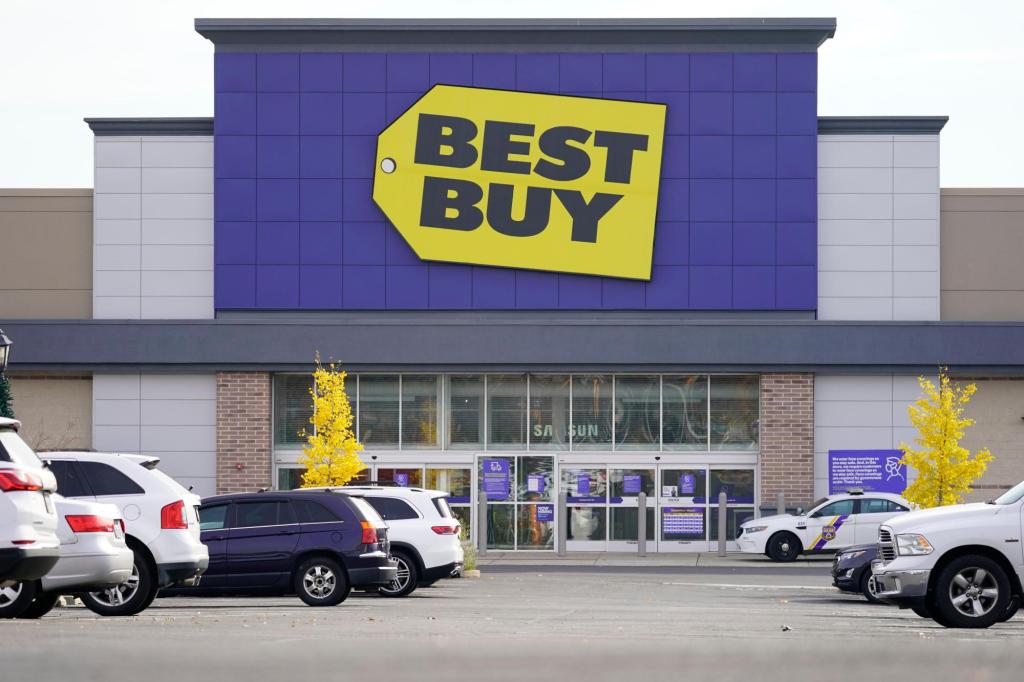 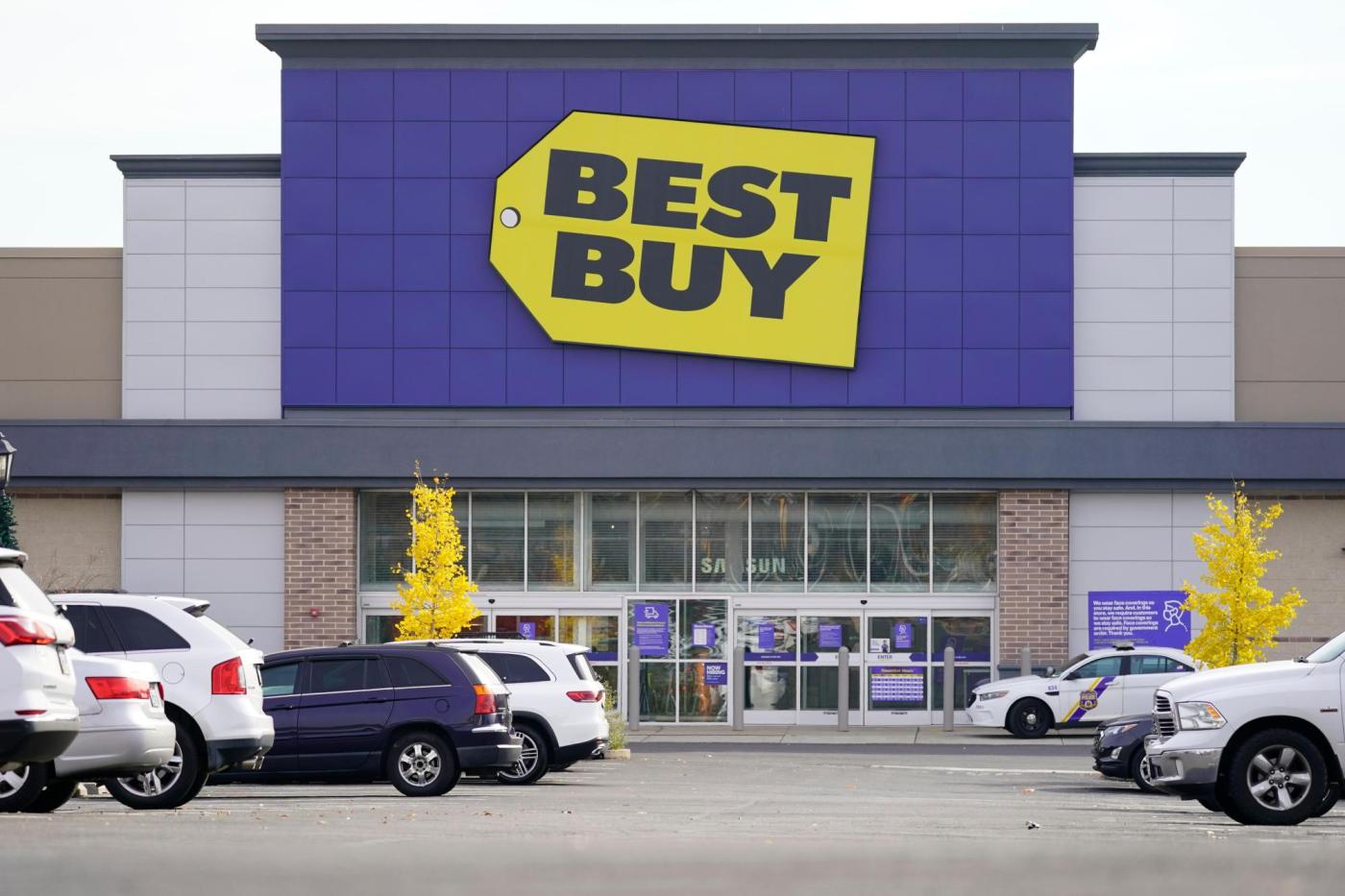 NEW YORK (AP) — Best Buy reported a shortfall in sales for the holiday quarter as the nation’s largest electronics chain struggled with limited supplies of holiday products and was forced to reduce store hours because of a shortage of workers due to omicron.

The chain, based in Minneapolis, also announced on Thursday profits in line with Wall Street expectations.

Shares rose nearly 5% in premarket trading based on an upbeat long-term outlook.

Like many retailers, Best Buy struggled with rising costs for everything from labor to shipping as supply chain backups hit companies worldwide during the holidays. The electronics chain also had to navigate global chip shortages. This past holiday quarter also offered an extra challenge: a contagious new variant, omicron, that forced many workers to take sick leave and pushed some companies to cut hours. However, several other major retailers like Walmart and Target were able to push through the supply chain challenges and report strong sales.

In a statement, Best Buy CEO Corie Barry acknowledged that constrained inventory of hot holiday items hurt sales, but she also said that the company reached its fastest holiday delivery times ever, shipping products to customers’ homes more than 25% faster than last year and two years ago.

Sales at domestic stores opened at least a year were down 2.1% compared to growth of 12.4% in the prior-year quarter.

Analysts expected $9.29 per share on revenue of $50.88 billion, according to FactSet.

But the company said that it expects sales in the range of $53.5 billion to $56.5 billion for the fiscal 2025 year. Analysts expect $53.5 billion, according to FactSet.

Barie said that the company is focusing on investing in the future to deliver growth long term and noted she expects fiscal 2025 to deliver revenue growth and operating income rate expansion well beyond the past year.