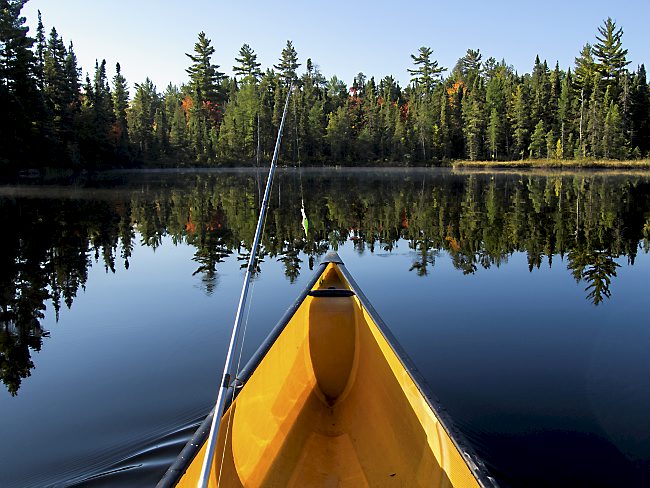 DULUTH — The Biden administration has canceled the federal mineral leases for Twin Metals, dealing another blow to the proposed underground copper-nickel mine near the Boundary Waters Canoe Area Wilderness.

The Obama administration made such a cancellation in its final days in office, which was then reversed by the Trump administration.

“The (Bureau of Land Management) did not request nor obtain the Forest Service’s consent before issuing the lease renewals. The renewals were made with new, customized lease terms designed specifically for Twin Metals and that departed from and altered the BLM’s standard lease form and term,” she wrote.

Read Also:  RV life means you never have to leave home (or the office)

Twin Metals, which has submitted plans for an underground mine, processing plant and dry-stacked tailings storage facility on the edge of Birch Lake near Ely, said the decision was “disappointing, but not surprising given the series of actions the administration has taken to try and shut the door on copper-nickel mining in northeast Minnesota” and vowed to challenge the decision.

“This is not about law; this is a political action intended to stop the Twin Metals project without conducting the environmental review prescribed in law,” Twin Metals spokesperson Kathy Graul said in a statement.

“Today is a major win for Boundary Waters protection,” Becky Rom, national chair of the Campaign to Save the Boundary Waters, said in a news release.

Read Also:  Get up to 300GB of data with free bumper features in this plan of Jio, hurry up

“It is heartening to have an administration making decisions with integrity. Twin Metals leases should never have been reinstated in the first place, and this announcement should stop the Twin Metals mine threat,” Rom said.

The US Interior and Agriculture departments in October announced they would not allow new federal mineral leases within 225,500 acres of the Rainy River Watershed, which is shared with the BWCAW for two years with the possibility of extending it to a 20-year withdrawal , or ban . The next day, the Interior’s Bureau of Land Management said it would be denying an application for a third federal mineral lease and a batch of prospecting permits.