Biden continues to seek votes and will travel to Pennsylvania, a key state in the midterm elections 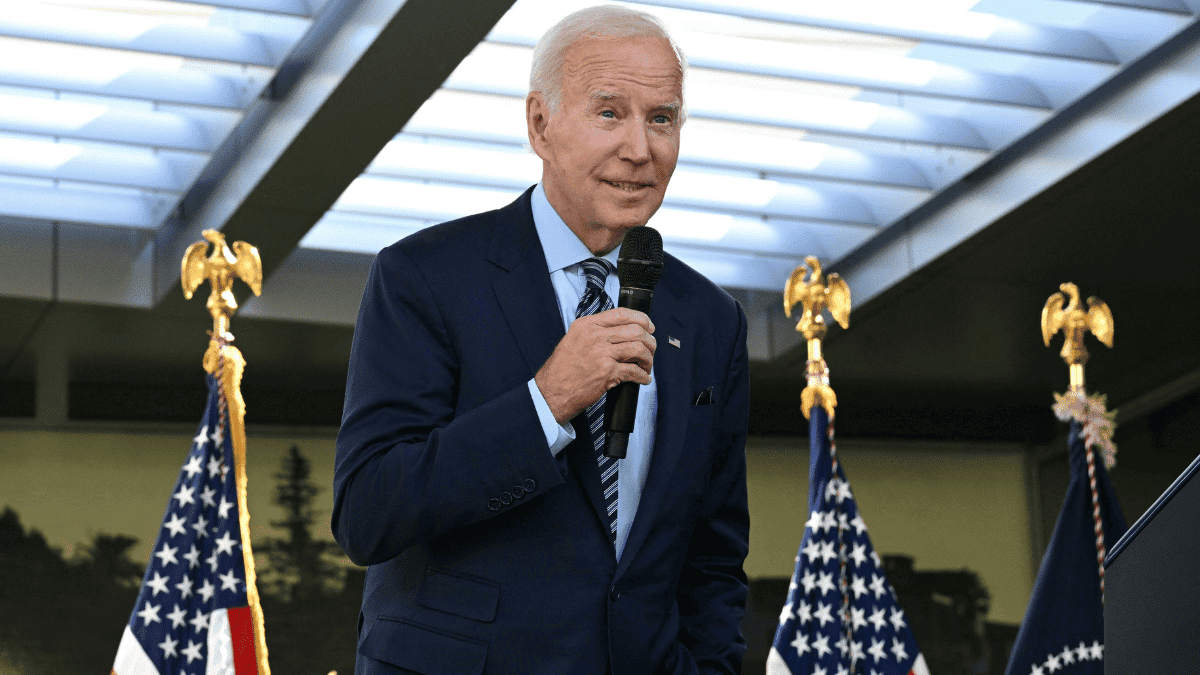 Four days before the midterm elections in the United States, President Joe Biden continues to tour several states in search of support for the Democratic Party,

In his effort to get more voters, the President will travel Pennsylvaniaa state where the vote is closer, since chicagoAnother Democratic stronghold in the country.

In view of Election Day on 8 November, Biden has chosen to declare himself as a “defender of the working classes” and a “guarantor of democracy” against Republican candidates seeking to reject the day’s result.

ALSO WATCH → “I’m so excited for her”: Joe Biden goes to vote in Delaware with his granddaughter

In recent days, the president has spoken dramatically about democracy in these elections, which could change the course of Congress and bring politicians close to former President Donald Trump to power.

He pointed out that by threatening to negate the results of the last presidential election and reject next week’s results, the most radical Republicans defending Trump could plunge the country into “chaos.”

The race for control of the Congress has turned into a proxy clash between Donald Trump and Joe BidenKeeping in mind the 2024 presidential election.

So far, Biden’s efforts to help his party have had limited effect due to his low approval rating.