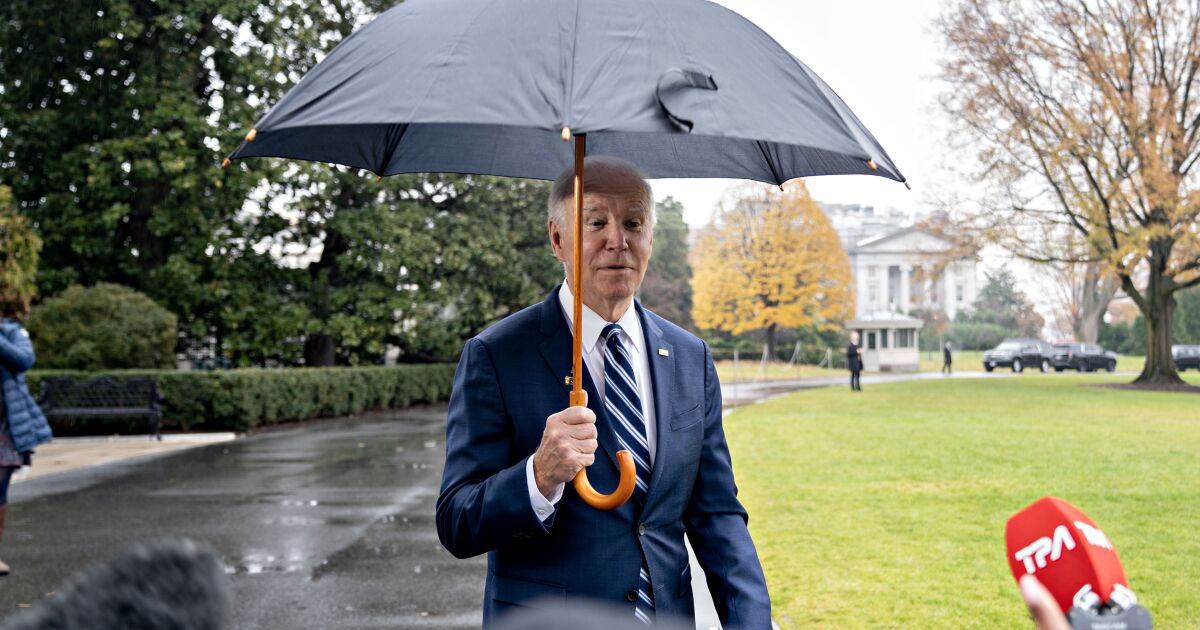 United States President Joe Biden this Tuesday defended his decision not to go to the border with Mexico in the face of criticism from some members of the Republican opposition.

The president will visit the facilities of a Taiwanese company making chips in Arizona, about 300 kilometers from the border, this Tuesday, and has drawn criticism from some Republicans for not taking advantage of that trip to visit the border.

A reporter for the conservative Fox network asked Biden this Tuesday why he would not go near the border, to which the president replied: “Because there are more important things happening.”

In this regard, Biden stressed that Taiwanese company Taiwan Semiconductor Manufacturing Company (TSMC), which already has a factory in Arizona, is “going to invest billions of dollars” in new facilities in that state.

Specifically, TSMC is about to announce plans to build a second factory in Arizona to make highly advanced microchips.

This second factory represents an increase in TSMC’s investment in Arizona from $12,000 million to $40,000 million, one of an injection of foreign capital into manufacturing in the United States.

Biden was in charge of designing US policy towards Central America, which has much to do with migration, when he served as vice president with Barack Obama (2009–2017); But, upon reaching the White House in January 2021, he handed that task over to Vice President Kamala Harris.

Biden has not visited the border since coming to power.

However, it has faced a growing influx of migrants across the border, including many other Central Americans, Venezuelans and Haitians fleeing violence and a lack of economic opportunity in their countries.