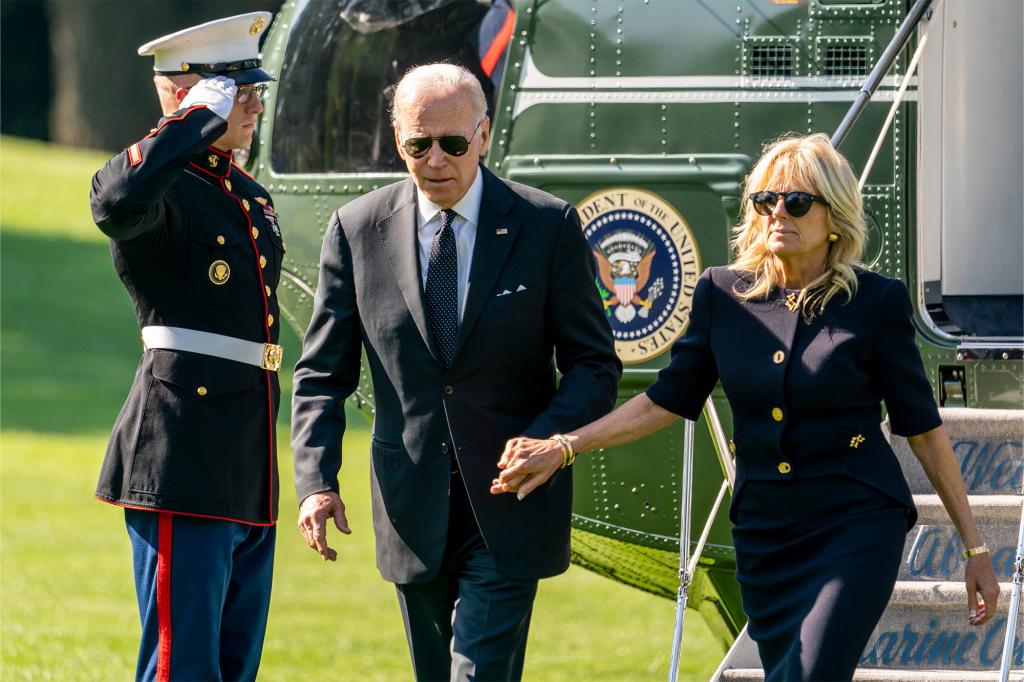 Biden, Austin and Miley were expected to comment later in the afternoon.

On Monday morning, the Bidens hosted breakfast at the White House for service members and their families, as well as veteran, military service and military family organizations.

Later Monday afternoon, the President and First Lady are set to return to the White House and join relatives of service members who lost their lives in the war for a magnolia plantation ceremony on the South Lawn.

Biden began Memorial Day by visiting the grave of his late son Beau Biden to mark the seventh anniversary of his death.

Beau Biden, a veteran of the Iraq War and former Attorney General of Delaware, died on May 30, 2015, at the age of 46 from brain cancer. He is buried at St. Joseph at Brandywine Catholic Church in Wilmington, Del.