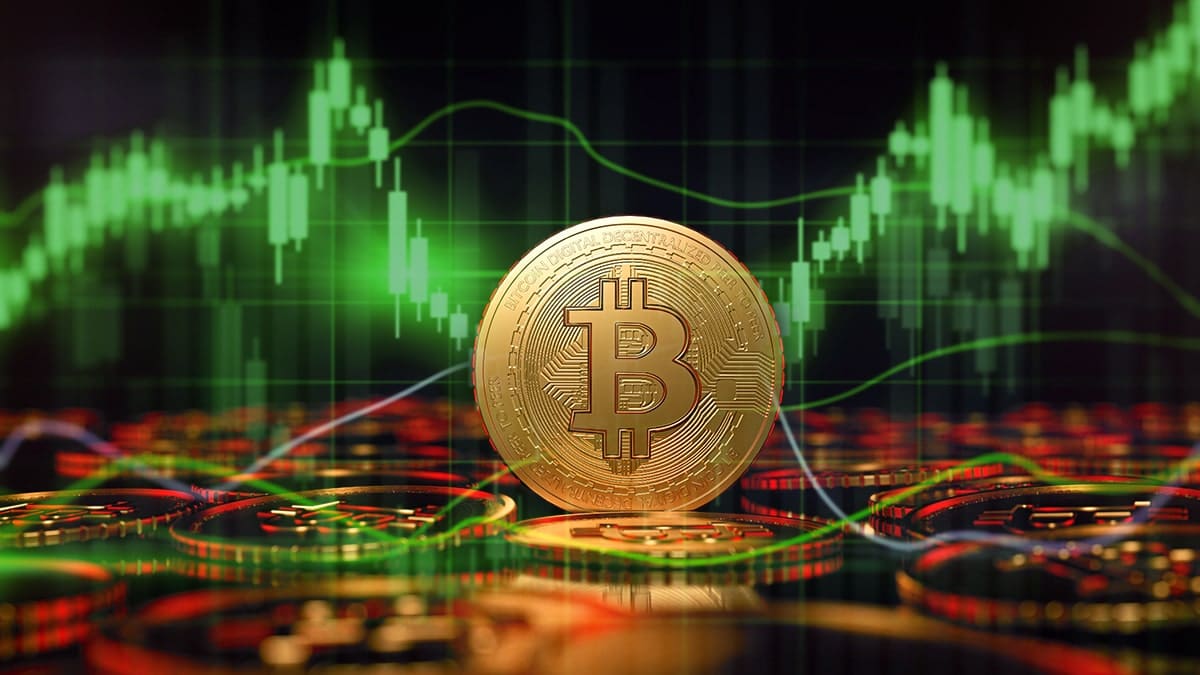 This Thursday, December 8, bitcoin gained 2.29% to $17,235 after the United States Department of Employment revealed an increase in claims for unemployment benefits. This increase is associated with a slowdown in the economy, and supports the view that the US Federal Reserve may reduce the pace and magnitude of interest rate increases.

According to the Department of Employment, 4,000 new applications for unemployment benefits were registered last week, bringing the cumulative total to 230,000. Those already receiving benefits increased by 62,000, Which brings the total subsidy to 1.67 million,

An increase in the level of unemployment is associated with a decrease in consumption, Which, in theory, leads to a fall in inflation figures, There have been three consecutive declines in that figure since last July, when inflation hit an annual high of 9.1%. This allows us to expect the rate hike to slow down on December 14, for the first time since March, as reported by Cryptonoticious.

The cryptocurrency market capitalization increased by 2.35% to $859 billion, while major stocks in the market also closed higher on Thursday. The Nasdaq rose 1.13% and the S&P 500 ended 0.75% higher, ending 5 days of losses. The Dow Jones index also rose 0.55%.

The price of bitcoin has fallen by 63% since the beginning of 2022, Although it managed to stay above $19,000 since June this year, the fall of FTX in early November sent bitcoin price down to a yearly low of $15,600.