Black-owned businesses are rising, thanks in part to Black women 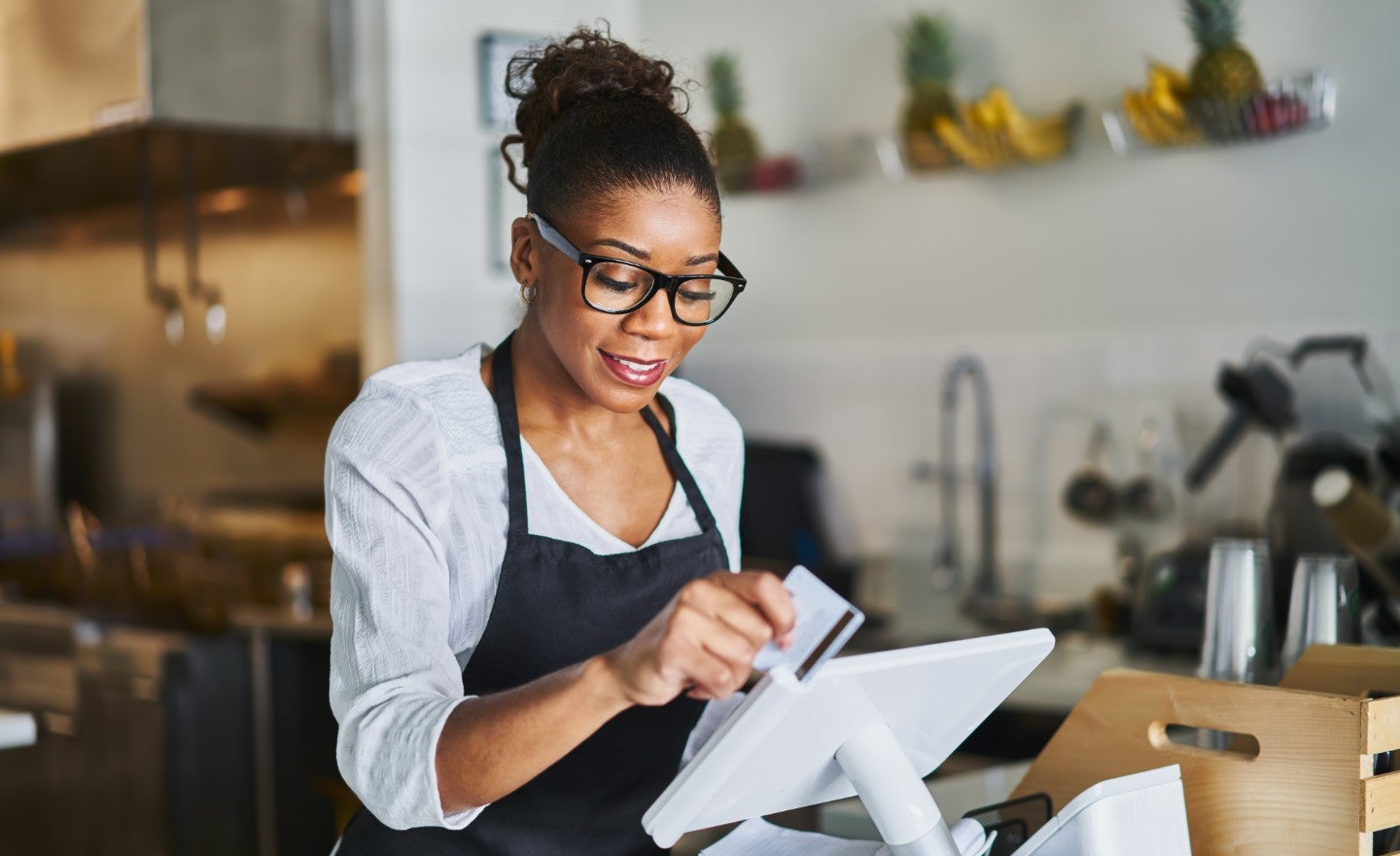 Initially the coronavirus pandemic hit small businesses across the country hard, forcing many to limit hours, shorten services and, for some, shutter their doors permanently. Despite the serious setbacks, Black small business owners prevailed and are on track to continue to grow.

Many Americans decided to seize the coronavirus pandemic as a moment to start something new, as data from the White House indicated Americans are applying to start new businesses at a record rate, up about 30 percent compared to before the pandemic.

Of all those new business applications, a working paper by the National Bureau of Economic Research (NBER) found that ZIP codes across the country that included a higher proportion of Black residents, especially those in higher median income Black neighborhoods, were associated with higher growth in startup formation rates.

Through 2020 and in 2021, the percentage of active Black business owners steadily grew, with data provided to Changing America from Robert Fairliea University of California at Santa Cruz economist, indicating a 33 percent increase in Black male active business owners from the first quarter of 2020 to the third quarter of 2021. That marked the highest percentage change among all demographics.

Interestingly, the second highest percent change was among Black female active business owners, during the same time period, at 22 percent.

America is changing faster than ever! Add Changing America to your Facebook or Twitter feed to stay on top of the news.

Black women entrepreneurs are a growing trend, with national banker JP Morgan noting in late 2021 that “Black women are the fastest growing demographic of entrepreneurs in the US,” accounting for nearly 2.7 million businesses nationwide.

The pandemic served as an inflection point for many Americans, including Black women, inspiring many to start their own businesses out of pure necessity and as a means to retain some level of control over their lives.

Karen Bennetts, a board member of the National Association of Women Business Owners (NAWB) and herself an entrepreneur, told Changing America that the pandemic created a new set of complexities for women, facing childcare issues while also being the primary source of household income.

“That was absolutely an enormous driver for women who needed to either quit their jobs with corporate America or they’ve been laid off and needed to move forward with something else and choosing to, in most cases, be a sole proprietor because of that very flexibility,” said Bennetts.

NAWB conduct a survey among over 1,000 women business owners across the country and found 5 percent started a new business during COVID-19, with minority women 35 percent more likely to start a new business because of financial imperative. Just under 60 percent cited they wanted more control over their work schedule and 37 percent were looking to improve their financial opportunities.

However, experts say that all the growth in Black-owned small businesses needs to be supported in order to continue to grow.

“There’s a lot of discrimination in access to capital,” explained Catherine Fazio, a lecturer and faculty director, MBA programs at Boston University’s Questrom School of Business. She was also a co-author of the NBER working paper.

Fazio said lack of access to capital makes it much more challenging for minority business owners to get their businesses off the ground and running. It also impacts local communities where small businesses would operate in, slowing potential economic growth.

“Bias in the allocation of critical entrepreneurial inputs may hinder the United States’ ability to fully realize potential economic gains associated with the 2020 surge in new business formation,” concluded the NBER working paper.

Continuing to support Black-owned businesses, whether male or female owned, is critical for the US economy to continue to grow, which Bennetts of NAWB said could be achieved through greater access to capital and legislation that makes it easier to form, grow and manage small businesses.

The federal government is attempting to do that, through expanding access to low cost loans and investments through the State Small Business Credit Initiative. The White House also has pledged to increase the share of federal contracts given to small, disadvantaged businesses by 50 percent by 2025, which is expected to translate to an additional $100 billion over five years.