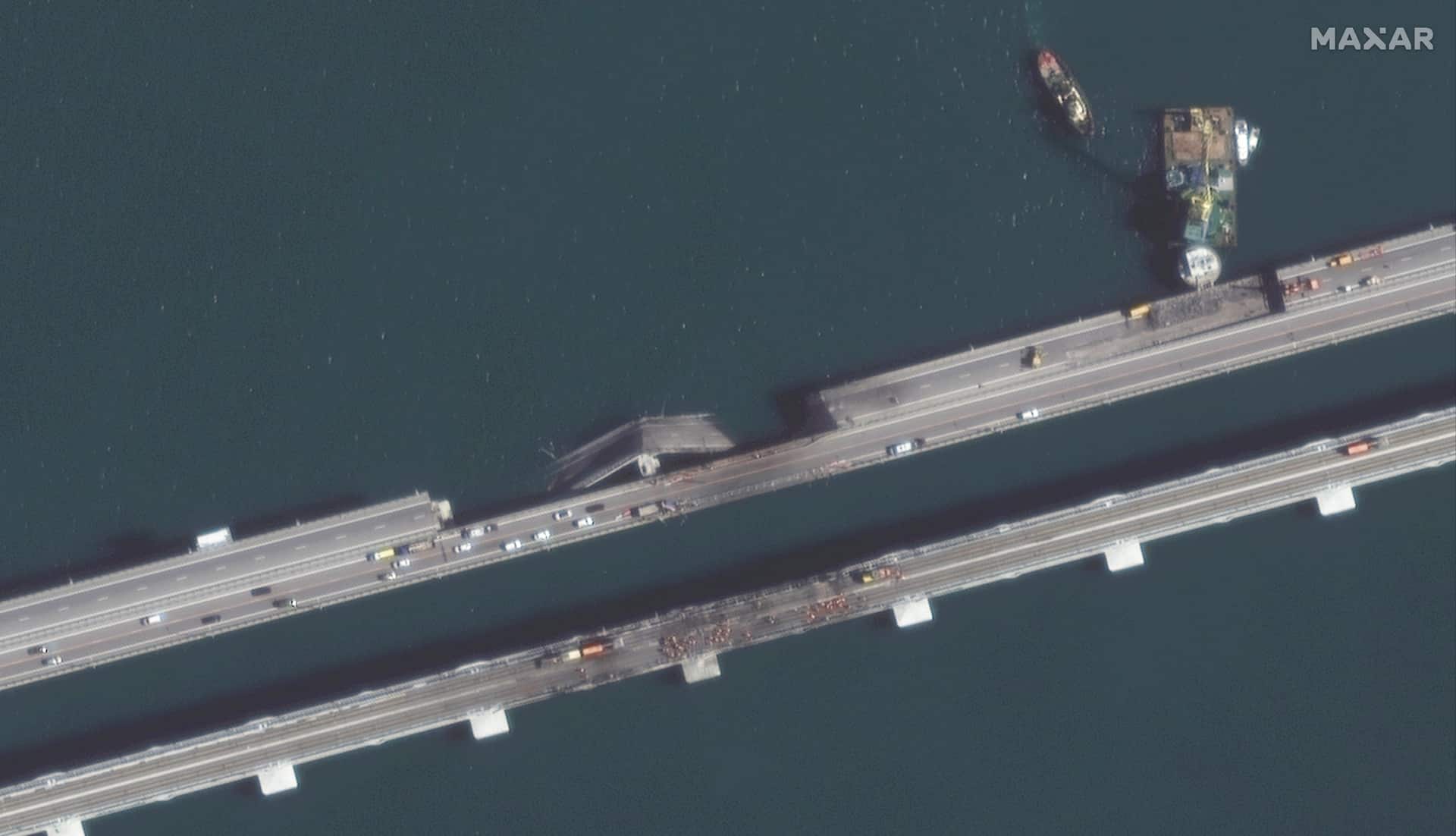 US Secretary of State Antony Blinken denied on Tuesday that his country supported Ukraine’s alleged attacks on Russian territory, which the Kremlin condemned.

At a press conference in Washington, the leader of US diplomacy said that he had seen reports of the said attacks, but assured that he did not have further details about it.

,we have not encouraged or facilitated Ukrainians to carry out attacks inside Russia,” Blinken insisted.

The foreign minister assured that what the United States and its allies are doing is sending weapons to Ukraine so that “it can defend its territory” from Russian aggression.

“What’s happening every day in Ukraine are attacks by Russia, which trying to destroy civilian infrastructure that allows access to water and heating, They’re using the winter as a weapon,” Blinken said.

Blinken responded to these allegations in a joint appearance at the State Department With US Defense Secretary Lloyd Austin, Australian Foreign Minister Penny Wong and Australian Defense Minister Richard Marles.

Marles stressed Australia’s “absolute commitment” to supporting Ukraine and considered it “essential” that everyone takes that country’s side.