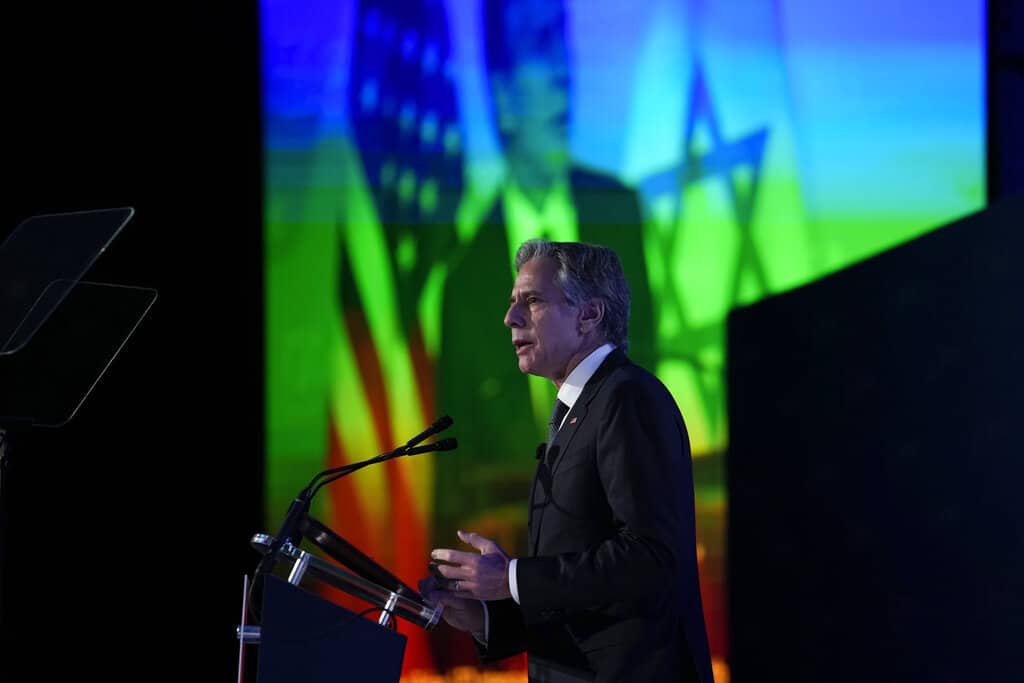 washington.- Secretary of State Antony Blinken confirmed this Sunday that the United States would continue to support Israel despite strong differences with Prime Minister-elect Benjamin Netanyahu and concerns the US government could be to their potential members. New right wing government.