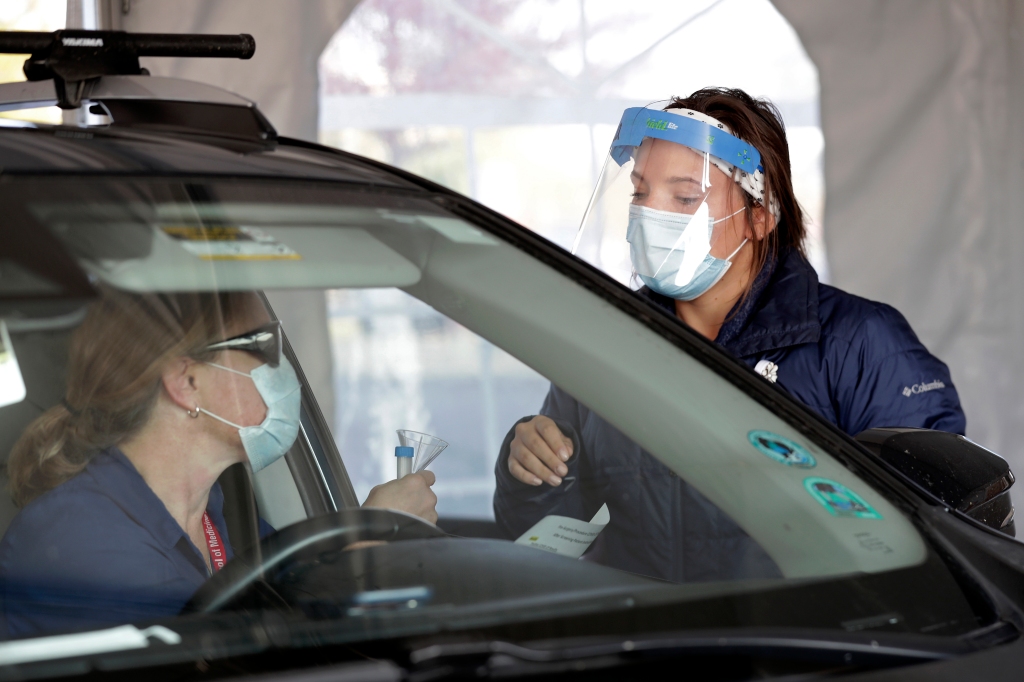 In a statement, Blue Cross claims GS Labs inflated the price of its most common test up to five times the market value. The insurer also alleges GS Labs, which is headquartered in Omaha, administered additional tests just to drive up billing to Blue Cross.

“It is our claim that GS Labs intentionally disregarded and misinterpreted federal guidelines for the sole purpose of maximizing profits during a public health emergency,” Scott Lynch, Blue Cross Minnesota senior vice president of pharmacy and chief legal officer, said in a statement announcing the lawsuit.

In response, David Leibowitz, a spokesman for GS Labs, said the lawsuit amounted to “strong-arm gamesmanship” by a big insurance company during ongoing negotiations. He added that Blue Cross owes GS Labs more than a $1 million for tens of thousands of tests it is required to pay for under federal law.

“GS Labs has followed federal law to the letter,” he said. “Our posted cash price for COVID tests is in line with the marketplace across the US and we have been paid that price or a negotiated rate by numerous insurers around the country.”

Instead, Blue Cross wants to pay the “hardship price” that GS Labs offered to residents facing financial trouble during the pandemic, Leibowitz said. “We look forward to litigating this absurd claim by BCBS of Minnesota in court,” he said.

In January, the laboratory said its advertised cash price for a rapid COVID-19 antigen test was $179.