Blue Dollar Today: On Friday 22nd July it climbed one peso and closed at $338 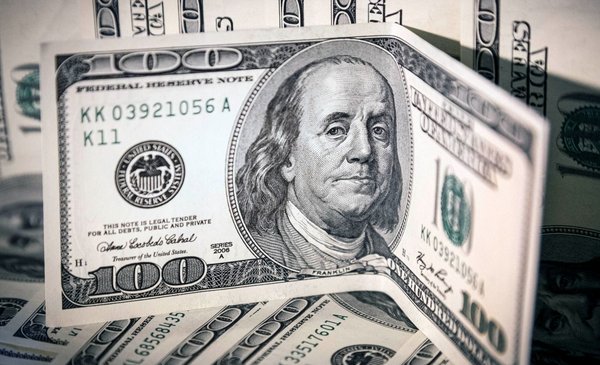 With regards to the end of a very complicated week for the forex market, The blue dollar closed with an increase of just one peso at $338, but thus set a new historical record., As such, the difference between the official exchange rate and the illegal exchange rate traded in the secret caves averages around 160%. This figure surpassed the maximum spread recorded in October 2020 (150%).

According to market sources, the trading volume in the spot segment was USD 301.175 million, in futures MAE was USD 535.104 million and in Rofax was USD 1.092 million. Without the presence of demand for energy payments and with systems of financial institutions adapting to the new provisions, the supply of foreign exchange was dominant and allowed the recovery of reserves for the Central Bank. The Monetary Authority ended the day with a positive balance with a purchase of around US$45 million due to its intervention.

The S&P Merval index rose 0.28% and stood at 112,285.40 units after the median in the Buenos Aires market, while shares of Argentine companies on Wall Street were volatile. In the leading panel of the local stock market, the papers of Grupo Superville and Ternium recorded gains of 7.11% and 6.47%, in that order.

Read Also:  The Fed appeared to be accelerating the contraction after recent inflation figures

Argentine companies’ ADRs on the New York Stock Exchange operated uneventfully, with Banco Superville up as much as 14.4% and Mercado Libre shares down by up to 4.1%.

US Intel report warns of more violence by QAnon followers