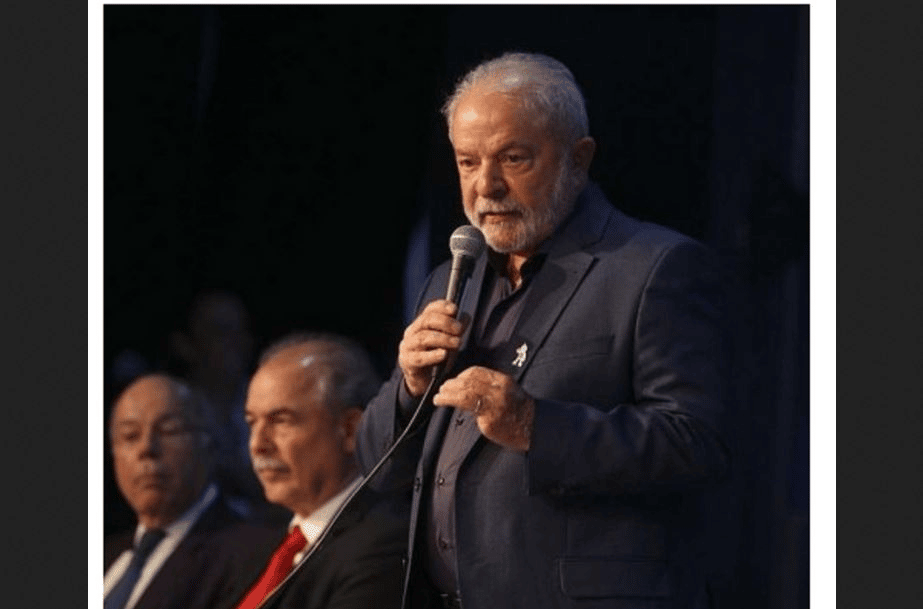 The text increases that limit so that the government of President-elect Luiz Inácio Lula da Silva can maintain aid of 600 reais ($112 a month) from the Bolsa Familia program (currently Auxilio Brasil) and other social initiatives beginning in January. Can finance

With the new spending limit, Lula’s administration will maintain that value of the Bolsa Familia and pay an increase of 150 reais ($28) per child for six years to beneficiary families.

To be promulgated by Congress, a PEC needs to be approved twice in the Chamber of Deputies and the Senate, with the support of at least 308 deputies and 49 senators.

In both cases the PEC vote was completed this Wednesday.

The project was approved by the Senate in early December, but it returned to its representatives for analysis after being amended by the deputies.

According to the internal rules of Congress, senators were to vote only on amendments to the material sent to the deputies, but Senate President Rodrigo Pacheco asked Arthur Lira (assistant to the lower house) that the full text be returned to it. It was considered in the assembly which approved it without amendment.

On both occasions, with 63 votes in favor and eleven against, the document was returned to the Senate conclave due to amendments made to the deputies during the process.

The main change was to reduce the period of offer from two years to one year.

Since it is a PEC, it is not necessary to go through the approval of the President.

The text of the proposal also includes rules for the allocation of secret budget resources, technically called an amendment of rapprochement.

By agreement, resources would be divided between executive and legislative. The reorganization was necessary after the Federal Supreme Court declared the secret budget unconstitutional.

The project seeks to divert the resources allocated to this aid plan from the 2023 budget, with this capital being outside the annual spending limit imposed by a controversial law in force since 2016.

Recently, the elected ruler affirmed that attention and care for the poor will be at the center of his future government’s focus, in which he will reclaim their rights.