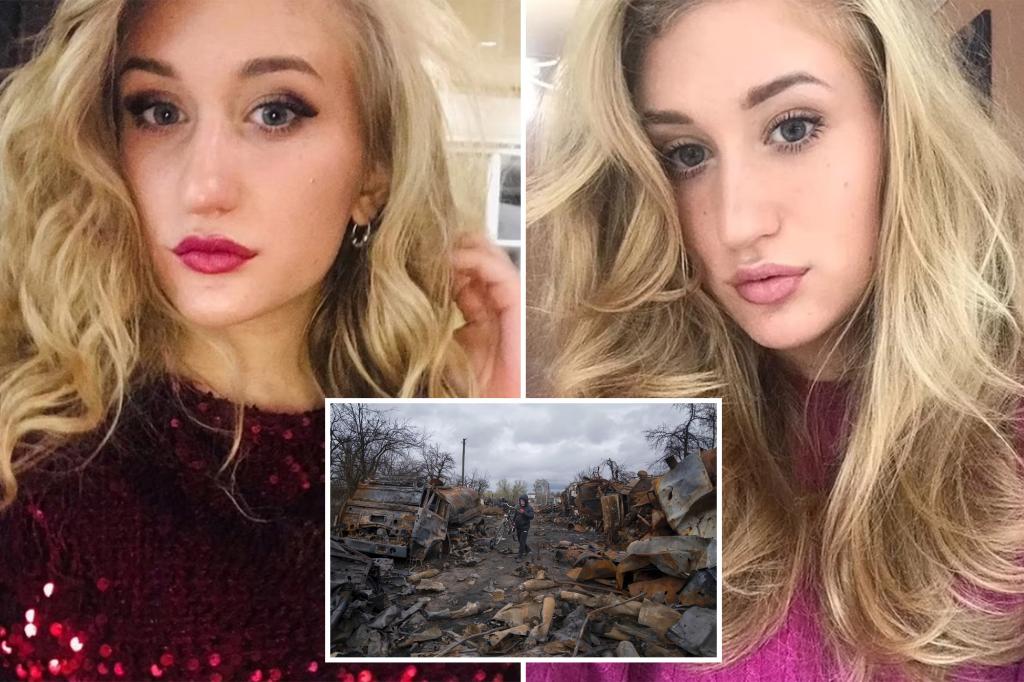 All’s fair in Lviv and war.

A British man in a relationship for 10 years ran off with a Ukrainian refugee who had been living in their home for just 10 days.

Tony Garnett, a 29-year-old security guard and father of two said it was love at first sight after he met Sofiia Karkadym, 22.

“As soon as I saw him I fancied him,” Karkadym told The Sun. “It’s been very quick but this is our love story. I know people will think badly of me but it happens. I could see how unhappy Tony was.”

Karkadym, a native of the eastern Ukrainian city of Lviv, came to live with Garnett and his long term girlfriend Lorna in early May after Garnett met Karkadym on Facebook.

“We’re sorry for the pain we’ve caused but I’ve discovered a connection with Sofiia like I’ve never had before,” Garnett told the tabloid. “We’re planning the rest of our life together.”

The relationship began falling apart from the moment Karkadym came to stay and Lorna began to get “very jealous,” Garnett said.

“The atmosphere was getting really bad and Sofiia told me she didn’t know whether she could continue to live with us under these circumstances.”

Ultimately Lorna told her wayward man that he would have to make a choice — and he did.

“We both packed our bags and moved into my mum and dad’s home together,” Garnett said, adding the new happy couple had already begun apartment hunting.

Read Also:  Are we headed toward a recession? These are key economic indicators

A person close to Lorna said she was “devastated” by the developments, The Sun reported.

76ers star Joel Embiid out of vs heats indefinitely in eastern semi-finals due to orbital fracture, concussion

Despite Omicron, COVID-19 will be endemic. This way.

COVID deaths in the US reach one million