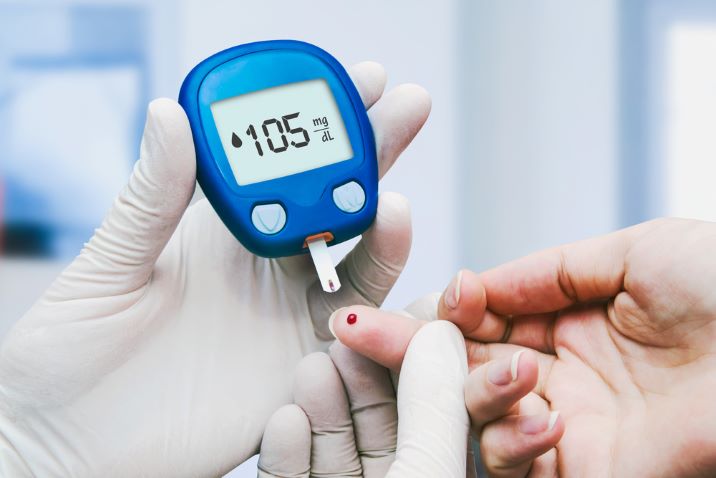 Adolescents with type 1 diabetes (T1D) who took bromocriptine, a drug used to treat Parkinson’s disease and type 2 diabetes, had lower blood pressure and less hardened arteries after one month of treatment, compared with those who did not take it. The small study was published in ‘Hypertension’, a journal of the American Heart Association.

High blood pressure and stiffness of the arteries contribute to the development of heart disease. People with T1D, a chronic, lifelong disease in which the pancreas does not produce enough insulin to control blood sugar levels, have a increased risk of developing heart disease compared to people who do not have the disease.

People with type 1 diabetes in childhood have a higher risk of heart disease than adults. Therefore, researchers are interested in finding ways to delay the onset of vascular disease in these children.

“We know that abnormalities in the great vessels that surround the heart, the aorta and its primary branches, begin to develop in childhood in people with type 1 diabetes,” said lead study author Dr. says Michael Schaefer, a researcher and fourth-year medical student University of Colorado School of Medicine (USA). We found that bromocriptine has the potential slow the development of those anomalies and reducing the risk of heart disease in this population.

The multidisciplinary team conducted this study to investigate the effect of bromocriptine on blood pressure and aortic stiffness compared with placebo in adolescents with type 1 diabetes. Bromocriptine belongs to a class of drugs called dopamine receptor agonist.

It increases the level of dopamine, a chemical in the brain, which leads to an increase in the body’s response to insulin, which is called insulin sensitivity.

The study included 34 participants (13 males and 21 females) between the ages of 12 and 21 who had been diagnosed with type 1 diabetes for at least one year, and their HbA1c (glycosylated hemoglobin, a measure of blood glucose) was 12% or less. HbA1c levels greater than or equal to 6.5% indicate diabetes.

They were randomly divided into two groups of 17 people each, one given a rapid-release treatment of bromocriptine and the other a placebo once daily. The study was done in two phases. Participants took either the primary treatment or a placebo for 4 weeks in Phase 1, then no treatment for a 4-week “washout” period, followed by 4 weeks of the opposite treatment in Phase 2. In this “crossover” design, each participant served as their own control for comparison.

“A stiffened aorta predisposes the patient to other health problems, such as organ dysfunction or atherosclerosis and increased stress or strain on the heart muscle,” Schaefer explains. “We were able to go a step further and show, using more sophisticated metrics, that these large central arteries are worse, and that damage among adolescents and young adults with type 1 diabetes could be slowed with this drug.”