Brooks and Capehart on the 6th January anniversary, voting rights 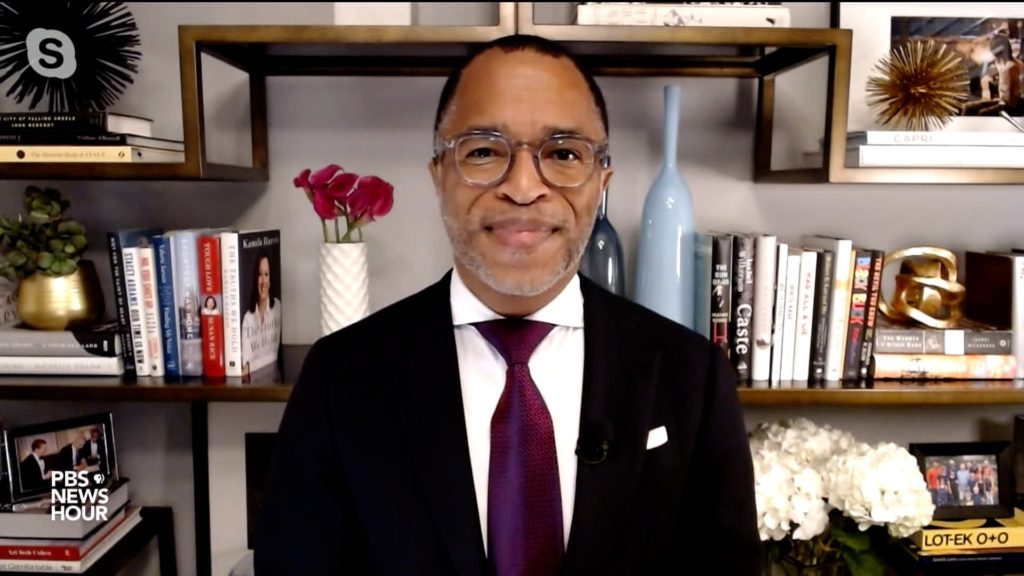 Well, I think we probably need to do both.

But I do think Democrats need to completely rethink their approach to the national emergency that began on January 6 or started by Donald Trump and continues to expand to this day. Elections have three elements. There is a vote, there is a counting of votes, and then confirmation of the results.

We do not have a voting crisis. In 2020 alone, we had the highest voter turnout in American history. We have no problems with counting votes at all. As you can see, in 2020 we counted votes with almost no rigging and no errors.

We have a complete crisis in the attestation of votes. This is the third thing where we have a complete crisis, where state legislatures politicize vote certification, where they attack people who bravely opposed Donald Trump, where Republicans are running for these positions of local clerk-judge judges. , Republicans who are Trumpians and will use them for nefarious purposes.

So we have a massive assault on our democracy in confirmation of the results. The problem with the Law on Freedom to Vote is that there is very little information about it. It’s all about elements one and two. And so, in my opinion, Democrats really need to focus on certification, protecting people who are impartial in certification results.

Democrats have to become much more active at the local level in this local race for judges and all that jazz. And they don’t. Republicans are far ahead of them locally and at the grassroots level.

And so, for me it is – the house is on fire from this. And so we must focus on this and take care of it immediately. And then we can make other voting rights that are very difficult to transfer. We could do it now or we could do it later. But we need to focus on the third point.