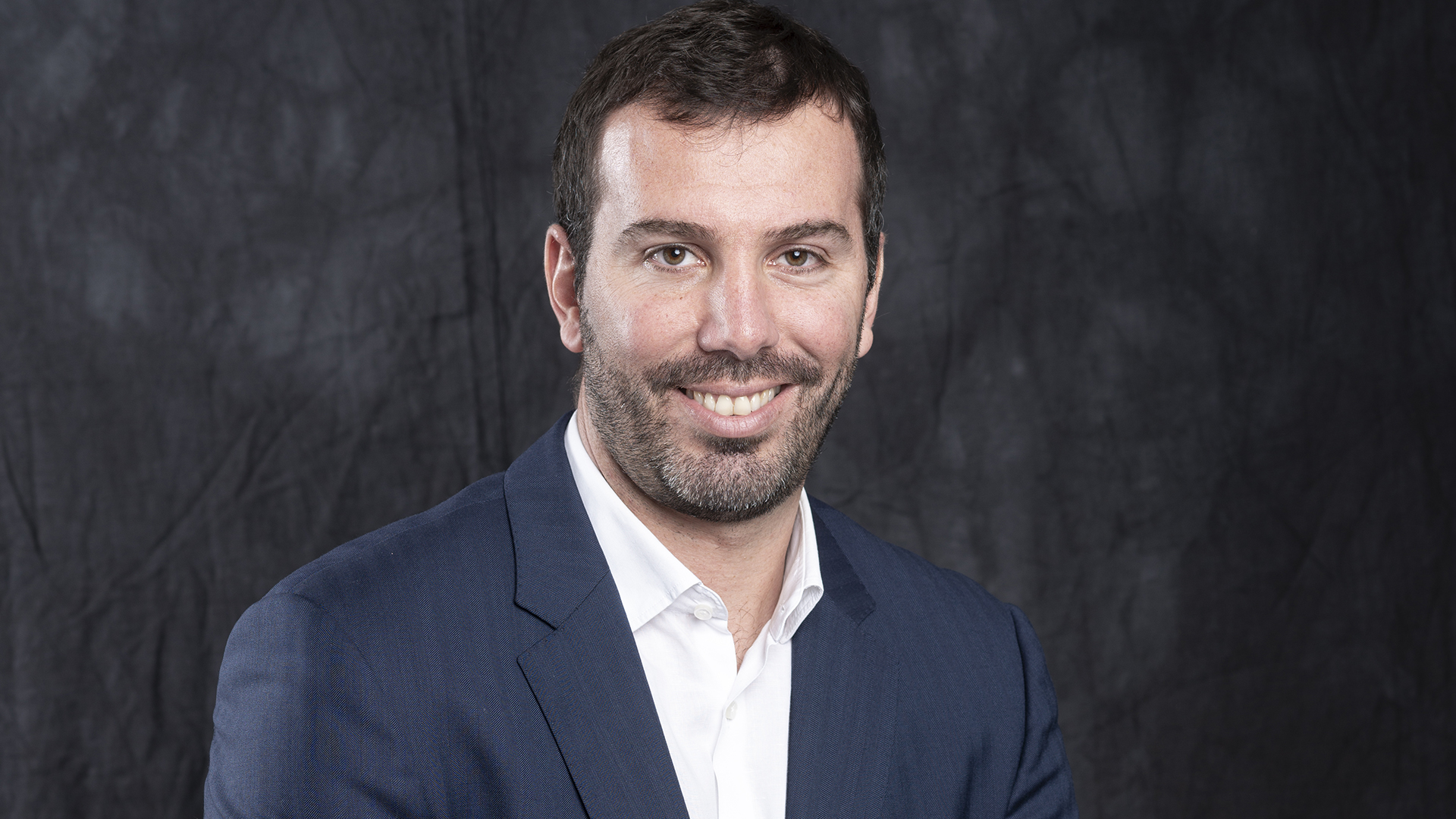 Samsung has been the main seller of smartphones in Argentina for a decade. With a 60% share in an increasingly concentrated market, the Korean company spends 2022 amid new launches and unfavorable general macro context, however, sales have improved and are in high demand in niche items such as electronics and mobile telephony.

“The context is complicated, but we have been in the country for 30 years. The company is very important to the sector. We know how to convert crises into opportunities and that is why we are the leading technology brand in the country. We are ready to continue to take the opportunities that arise“, Abbreviation Bruno DrobetaIn conversation with Samsung’s Vice President for Argentina, Uruguay and Paraguay infobae,

Drobeta studied Business Administration at UBA and an MBA from IAE Business School, Argentina. Prior to Samsung, he worked at Apple, Penguin Argentina and Levi Strauss & Co.

The brand recently launched its new models of folding equipment from the Z line – Fold and Flip Edition 4 – which will start selling this month in the country at the same time as in the rest of the world.

, How do you define pricing strategy at a time of such high inflation?

Inflation doesn’t affect us that much, but the exchange rate does. We work hard to be more efficient at the manufacturing and logistics levels, for the least possible impact. We are focused on the premium segment and prices go up, so we want to be competitive and as flexible as possible.

, By how much did prices rise on average this year?

– We try to delay the increase as much as possible, but an increase in the dollar always transfers to prices. So far this year we’ve made a timeless adjustment of about 30%, which is always below the depreciation.

“Last year it was more linked to availability than sales potential. He sold what he had. This year, we maintain that leadership in a more stable market.

, How is the local mobile industry in this scenario?

– We come from two very special years. The pandemic was accompanied by a severe shortage of basic components, especially semiconductors, something that greatly affected the supply. Then came a general logistics collapse, affecting many industries. There was limited supply and high demand, but this is being resolved. There was a lot of stress for technology in 2020 and 2021, but this is something that is being normalized by many companies that generate demand, such as the automotive industry. This is why Samsung announced a very large and long-term global investment to expand production capacity. Last year it was more related to availability than sales potential. He sold what he had. This year, we maintain that leadership in a more stable market. Competitive environment is more common.

, How many teams are going to be on sale in Argentina this year?

– The estimates are high for what is going to be seen in the first semester. Last year around 9.5 million computers were sold and this will be 10 million by 2022According to GFK and market estimates.

– He was the sales leader in 2021, but lost against Motorola in the last quarter of 2021, according to IDC.

– I don’t have much to say about what the competition communicates. Did they import more phones in a quarter? It is possible We didn’t see those communications again in the first quarters of this year. 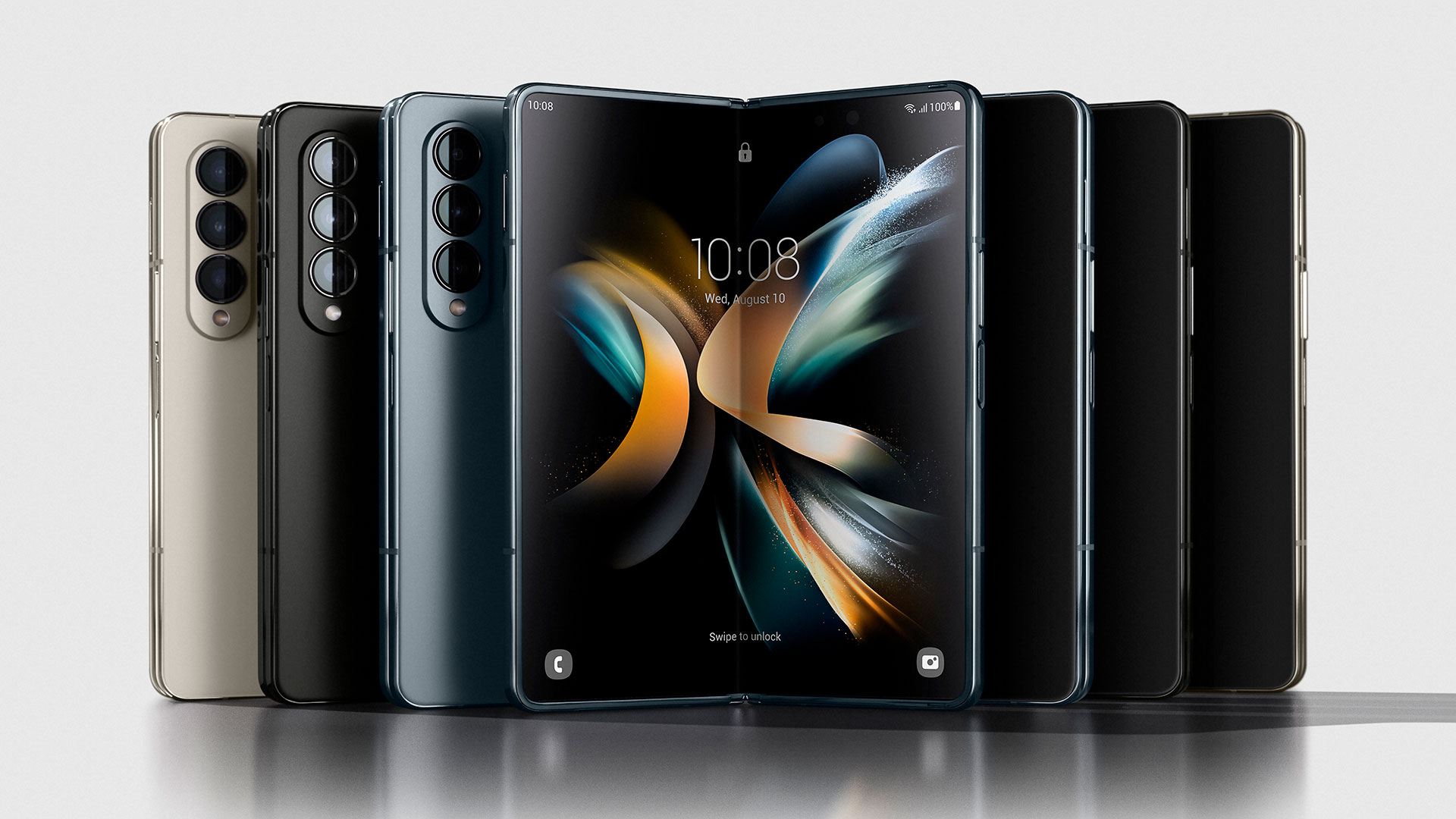 , Sales rose in some areas, such as telephony and electronics in general, with consumers who seem to be able to save less and want to move away from pesos.

– Yes, we see. There is a combination of the economic situation, with the idea of ​​spending so as not to lose purchasing power and protect the monetary situation, and the pandemic that has changed the mindset of people who wish to live today., Mobile telephony has become an important tool and consumers are willing to spend more, it has changed attitude, This is the reason why the premium category has grown significantly in the winning zone in this context.

– We import through our partners, Migor and Electro Fueguina, makers of Fravega for mobile phones; and Visuar, our main white line manufacturer. They carry out the import and manufacturing process, they are the ones who access Simis and money orders. There was no problem at the moment.

, Why do you think this happens when there are shortcomings in many areas?

I am talking about my position. There are comparable quotas with 2020 and 2021 operations, so there are some players who access and others who do not. It is not about the industries but the importers, but it is true that the context is complex. We, for now, didn’t have a problem with any of our partners,

“Inflation doesn’t affect us that much, but the exchange rate does. For the least possible impact, we work hard to be more efficient at the manufacturing and logistics level.

, In the new scheme, due to the shortage of dollars, deferred payments abroad were imposed. Do you think there could be problems in the coming months?

— As a local office, we help Korea understand what is happening in the country, and then we look for alternatives to deal with the norm. We have been doing business in Argentina for over 30 years. In my case, I’m from 10 years ago and I’ve already experienced similar references. There was always a way around it. we have full confidence in ourselves partners, This is a limited and perverse moment for all markets, products and people who have access to the dollar, but we are confident that it will be resolved. To do business in Argentina you need to know how to adapt and have different business models all the time; In other markets it is simpler and more direct. We already know that this is the game we have to play and we try to be as flexible as possible because as a company we are very interested in serving the Argentine market.

, Is it expensive or cheaper to buy premium mobiles compared to Argentina region and other countries?

– according to today attitude People, technology in general is very cheap. If you have to travel to buy technology, the kind of dollars that can be reached, it’s cheap to buy here. Consumers see this, especially those in the premium segment who can go down. dollars or the notion of financing. There was a time when local customers used to consume technology abroad, today the opposite is happening. I think the consumers of the area will come here to shop.

, Are you watching it already?

– Not much yet, but regional tourism hasn’t exploded either. This is something that should have started to happen, not as we used to go to Chile, but now on the other side. 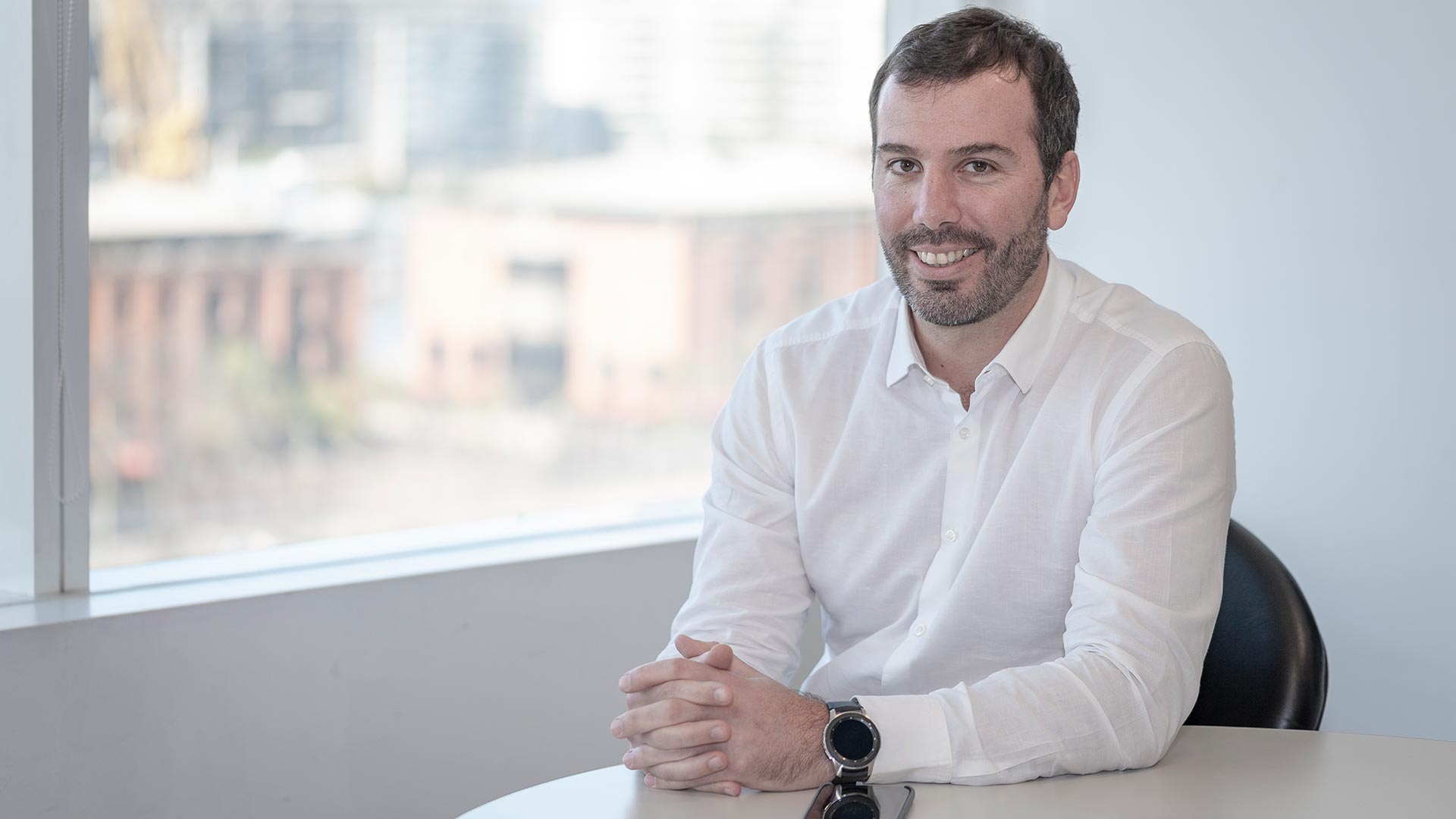 , He is also in the retail business. What’s the strategy for Samsung stores?

– We started opening campus a few years back, but now there are many more. Under our all channel strategy which includes web. The stores are operated by the Migor Group, with a strong focus on the consumer experience.

– The fourth generation of our Z line, the brand’s flexible phones, was launched globally. Those new Z Flip 4 and Z Fold 4, are disruptive devices that are in a category that we almost exclusively dominate. I believe these phones will be common in the future. All the innovations they have will be sold in Argentina at the same time as in the world. They will be able to start shopping from August 22 and deliveries will happen after four days.

, Why do you think the folding format will be the standard?

– It is very well received all over the world. The family of products includes customers and those who already have them looking for replacement with new ones. Here we see it with our Exchange plan. The format is becoming popular and it is the future, we are confident.

, How much weight does it have in sales today compared to the traditional format?

– The estimates are great, even if it’s an idea that seems too far-fetched: a phone that folds up. Today they represent 20% of premium line sales, and they are growing. We are the only ones who handle this category, which is complicated.

“A dollar increase is always transferred to prices. So far this year we have made a timeless adjustment of about 30%, which is always less than the devaluation.

, What will be their cost in the country?

, We are in World Cup year, and how many TVs will be sold?

– They usually jump 30 percent. The timing of the sale changed this time with the year-end competition. The World Cups are the pinnacle of both commercialization and technological change. Now we’ve focused on Neo QLED screens and they’re bigger: 85 inches is almost a new standard; This is 65-inch Russia 2018. We try to push the demand so that everything doesn’t explode at the end of the year, with the added bonus that we have Cyber ​​Monday a few weeks before the World Cup starts.

Fiscal day: Free dollar falls, but BCRA fails to add forex to reserves
Auctions of houses and apartments without owners: how to participate in auctions with incredible prices
BCRA bought for the third consecutive day in the forex market