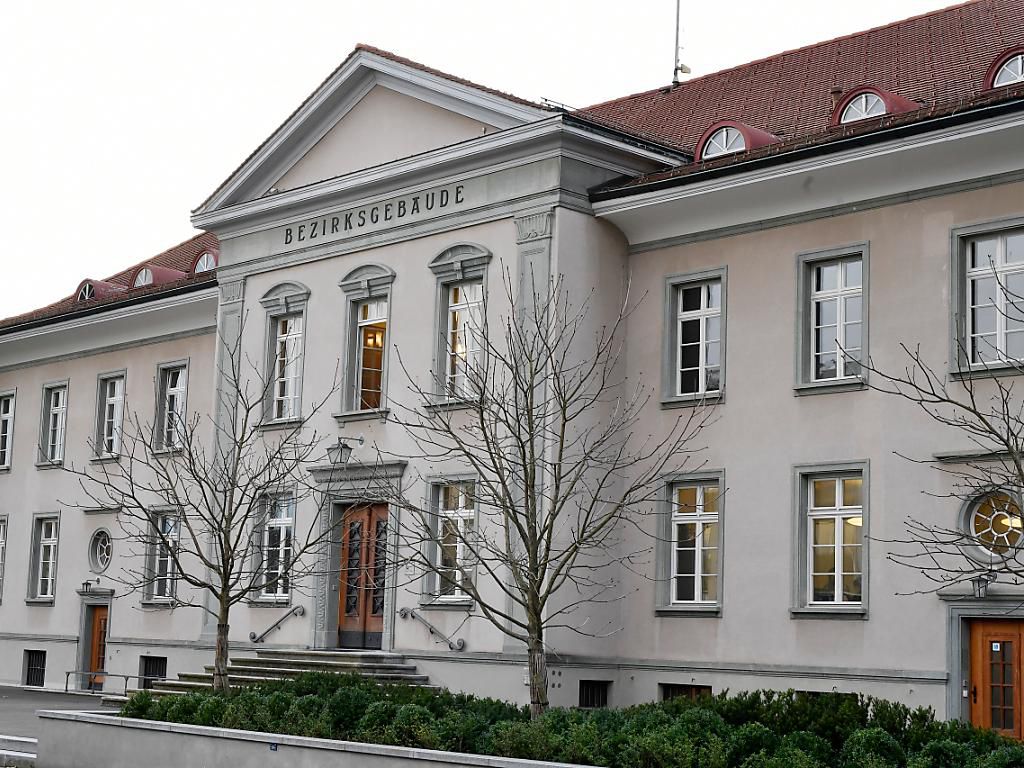 A family from Zurich Unterland travels with their kindergarten-age daughter for the summer holidays three weeks before school ends. Which is now being fined.

Parents from Zurich Unterland took their daughter out of kindergarten three weeks ago to go on summer vacation. The father unsuccessfully insisted in Bulach District Court on Thursday that the daughter was ill.

Mother did not even come for trial. He withdrew his objection to the penalty order shortly before. The father explained to the judge that his mother-in-law, who lives in Hungary, was the only pediatrician the couple trusted. This is the reason why he went there with his daughter.

An application for dispensation, which had been rejected by the school management some time back, was no longer a matter. The mother had informed the kindergarten teacher over telephone that the daughter was said to be ill. In the end, the girl missed three weeks of kindergarten.

The judge really wanted to know how sick the daughter was. “He had a fever of 40 degrees, a red throat, felt weak,” replied the father. Even after several days his health was not well. So he decided to go to Hungary. His wife lived in Switzerland.

The daughter was prescribed two courses of antibiotics. After a few days he returned to Switzerland. It is being told that the child was ill for at least ten days. The accused could no longer tell the court exactly.

The single judge did not accept this version of the 41-year-old Hungarian. He had to agree with the governor: “the fact that the illness was put forward only to go on leave makes this a more realistic option”.

It is difficult to understand that the couple could not find a trusted pediatrician for the kindergarten teacher, who was born in Switzerland. Both work in the health sector. Furthermore, he finds it difficult to believe that you can drive 1000 kilometers in Europe alone with a sick child, the judge said.

Although the parents were able to present the doctor’s certificate, the child’s grandmother was not neutral. The judge said he also observed that there was nothing in the certificate about fever. This is a sign that the child was not as sick as the father claims.

The court found the 41-year-old guilty of violating the elementary school law. In addition to a fine of 350 francs, he would have to pay a court fee of 600 francs and a governor’s office fee of 330 francs. The fine for the mother is CHF 350 and the fee is CHF 330.

Likely to go to Supreme Court. In court, the man said he would “take action against unjust fines till his last breath”. From his point of view, all the facts were not taken into account and wrongdoing could not be proved against him.