CAA Sask. Return with your most popular Worst Streets campaign 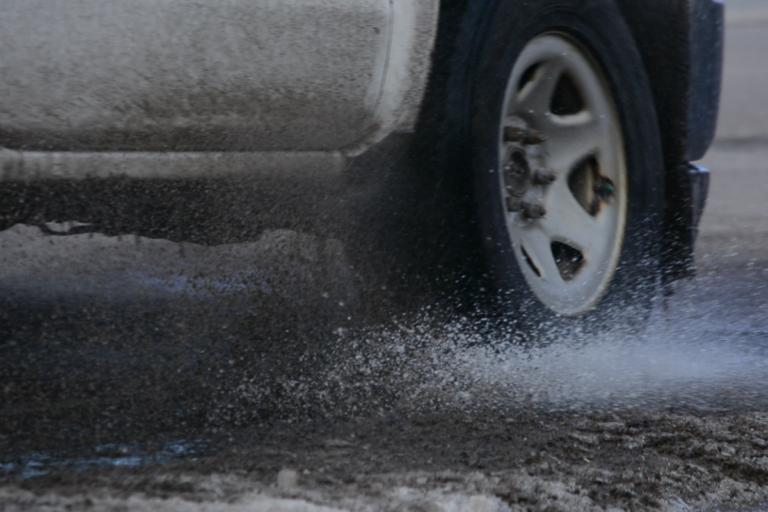 CAA Saskatchewan’s Worst Roads Campaign is returning for another year, giving residents a chance to tell the rest of the province how bad their roads are. The campaign started on 6 April and will run till Saturday, 30 April.

CAA Saskatchewan’s Worst Roads Campaign is returning for another year, giving residents a chance to tell the rest of the province how bad their roads are.

The campaign started on 6 April and will run till Saturday, 30 April. Motorists, cyclists, pedestrians, motorcyclists, runners and transit riders can enroll and vote for their worst, unsafe road at caask.ca/worstroads. Road users can vote as more than one type of road user every 24 hours during this year’s campaign.

You can also find the “winners” of previous Worst Road Campaigns on the site linked above.

New this year is the CAA’s worst road rowing reporter, Dale Edward Johnson, an award-winning multi-media journalist. Over the course of a four-week campaign, Johnson will report from several CAA top 10 worst roads locations over the years.

The CAA Worst Roads site will include a Google Maps locator that visualizes vote distribution across the province. It will indicate the current locations of nominated streets receiving votes.

CAA Saskatchewan will provide weekly news releases listing the current top 10 worst roads and updated Google Maps locator results. Photos of the nominated worst roads will be accepted, but residents should keep safety in mind when voting for their worst, unsafe roads.

“Please, do not join the CAA Worst Roads Voting Tool while driving,” the CAA said.

Typically, potholes have been voted as the No. 1 problem during CAA Worst Roads campaigns. However, other issues were voted on and noted including crumbling sidewalks, cracks, general disorganization, poor signage, overcrowding and unsafe infrastructure.

The CAA said that Saskatchewan is a landlocked province and has more than 228,000 kilometers of roads, more than any other province. There are too many roads to cover, which is why the campaign exists: inviting as many road users as possible to nominate and vote for roads – municipal or provincial – that are a safety for themselves and others. matter of concern.

The CAA’s “Cost of Bad Roads in Canada” study evaluates the cost to motorists for driving on poor road infrastructure in Canada as 650,000 kilometers of roads connect communities for business and everyday commute to work and leisure.

When these roads are allowed to deteriorate, drivers pay the price, the CAA said. The study puts a dollar value on the rising operating costs of driving on bad roads for Canadian motorists.

Canadian drivers pay an average of $126 per vehicle per year in high vehicle operating costs due to poor quality roads driving. This adds up to over $1,250 over the 10-year lifetime of a car.

In Saskatchewan, the annual cost per driver per vehicle is $97.

CAA Worst Roads is an online engagement campaign that draws attention to the worst, unsafe roads in our province. At the end of the campaign, the top 10 streets that were voted on are distributed to government and business leaders in hopes of spurring dialogue and action.