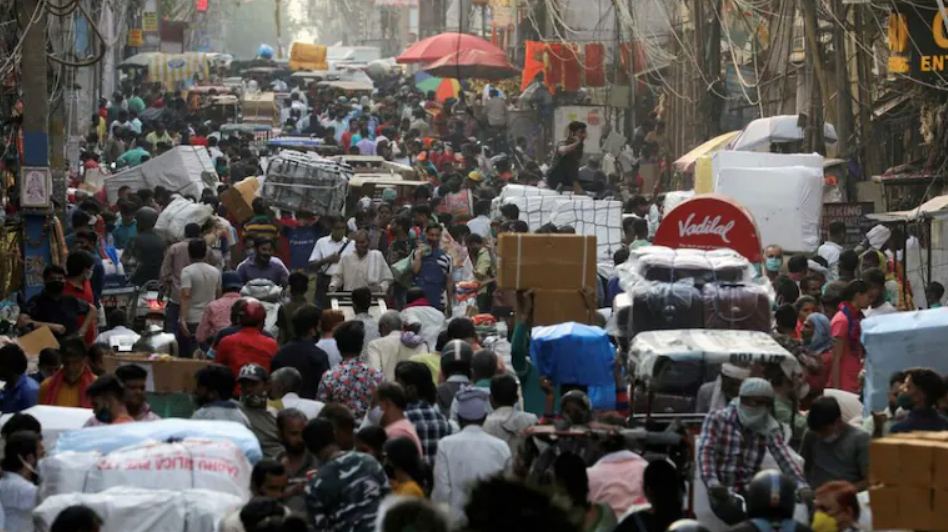 The Confederation of All India Traders (CAIT) expressed deep anguish and rejected the US Trade Representative report which featured Indian markets — Heera Panna in Mumbai, Palika Bazar and Tank Road in Delhi and Kidderpore in Kolkata in the 2021 Notorious Markets List for allegedly facilitating trade in counterfeits, trend reports citing India Today.

CAIT national president BC Bhartia and national general secretary Praveen Khandelwal expressed deep shock and claimed that the USTR has overreached its jurisdiction and has no right to malign any market of any country other than the US.

They said the allegation of engaging in or facilitating substantial trademark counterfeiting or copyright piracy in these markets, is a calculated strategy of the US agency to discourage international shoppers to visit India or various markets in the country.

The USTR report is without any substantial evidence and has no legs to stand.

Further, the CAIT responded that it has taken serious note of the report and that it will register its displeasure with the US Embassy in New Delhi.

While Bhartia said that the association’s legal team will examine the matter and will not shy away from filing a petition in court if advised by the legal team.

Both trade leaders said that the world is aware of the malpractices indulged by some American companies in their business activities. They claimed that several US companies have been penalised in various countries and even within their own country.

The report is a bundle of lies having no creditable evidence and can’t be taken as a certificate of USTR. The Indian markets do not require any certificate from any one, including USTR, they said.

Khandelwal said that at a time when India is progressing at the global level under the leadership of Prime Minister Narendra Modi and is poised for exponential growth with growing figures in export trade — this USTR report has no value at all.