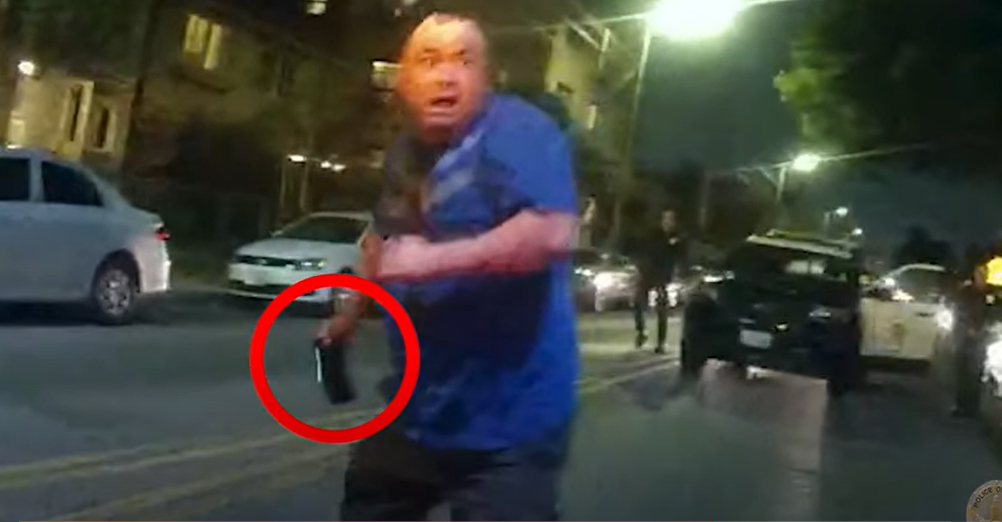 California Atti. General Rob Bonta’s office has launched an independent investigation into the July murder of a 53-year-old man by Los Angeles police in Pico Union.

The investigation was prompted by the death of a man, Samuel Soto, on Tuesday from injuries sustained during the summer shooting, according to the Bonta office.

The first officers to arrive at the scene shot Soto while he was holding a knife. These officers took the knife away from him, and then the newly arrived officers shot him while holding a mobile phone, according to body camera footage.

The July 26 incident is the second LAPD shooting that Bonta has launched an investigation into since his office was empowered to investigate police shootings across California under state law that went into effect on July 1.

The first was the fatal shot at 48-year-old Matthew Sowl on Hollywood Boulevard in July after police received calls that he threatened people with guns, ran up and shot him as he raised what they thought was a gun in his direction. Police have since reported that Owl had a knife and a pistol-gripped butane lighter in his hand, but no pistol.

Bonta’s office has also opened an investigation into five other shootings by agencies across the state.

Both the Owl shooting and Soto’s shooting are also still under investigation by the LAPD Investigation Department, and the actions of the officers involved will eventually be turned over to the Civil Police Commission for review and vote on whether they were acquitted.

In August, The Times reported that the initial description of the LAPD shooting Soto – that he was discovered with a knife and was shot after failing to follow orders to throw him – did not reveal the whole story.

Police said that at around 10:50 pm, a man with a knife called police officers and they found Soto with a knife near the intersection of Union Avenue and Pico Boulevard.

Body camera footage showed the first two officers who arrived jumped out of the car, and one of them said, “Hey, let me see your hands, bro!”

Soto then lunged at one of the officers, knife in hand, and was shot several times, as shown in the video. After that, one of the officers said, “I got the blade right here, bro,” showing his partner that Soto was no longer armed.

Then Soto chuckled and got to his feet again as the officers backed away and yelled at him to stop moving. Then a second pair of officers drove up and pulled out their weapons.

As Soto turned to move towards the newly arrived officers, he was shot at once more.