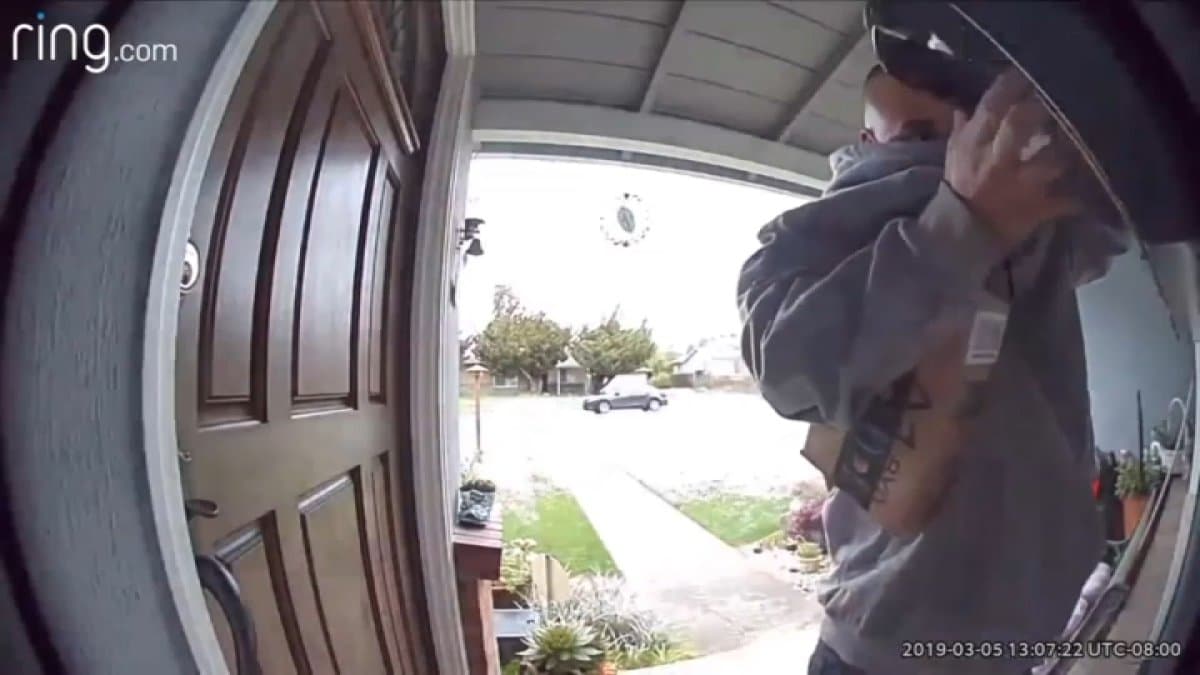 During the Christmas season, thefts of packages, cars and homes are the order of the day.

According to a new report based on FBI data, California is the fourth state in the nation with the most robberies during this time period.

According to www.porch.com in the month of December, about 83,000 burglaries are reported nationally each year, and California is one of the states with the most number of burglaries.

Police departments across the Gulf have put in place security measures to protect both residents and crowded places such as shopping malls.

“We have the resources to have an officer in our shopping center to do what he does,” said Eric Lopez, a spokesman for the East Palo Alto Police Department.

Lopez says that during this time people should be more careful while going shopping.

“People have a habit of shopping and stuffing the back seat with bags and boxes, and that’s very attractive to someone who wants to steal,” Lopez said.

The agent advises residents to leave nothing visible inside their cars and to park in well-lit areas where there are people.

Recommendations if you order a package online

“If you know they are not going to be home, they can send their packages to their work. Another option is to request that they be sent to a neighbor’s home where they can be received in person,” said San Jose police spokeswoman Tanya Hernandez.

Companies like Amazon have mailboxes that people can use to collect their packages and thus avoid being outside their homes.

“We also recommend the installation of surveillance cameras,” Hernandez said.

The officers explain that your home could also be a target.

Lopez said, “And the most frequent thing we see that teaches the public that you’re not at home is that you put a vacation picture like, ‘Another day in Miami. ‘”,

In this case it is important that you negotiate with your neighbors to ask them to look after your house if you go on vacation.

“Get to know your neighbors, let them know you’re not going to be there and give a phone number, and if they see anything suspicious, call the police,” Lopez said.

For their part, in Oakland, police announced that they investigated more than 2,500 robberies this year.