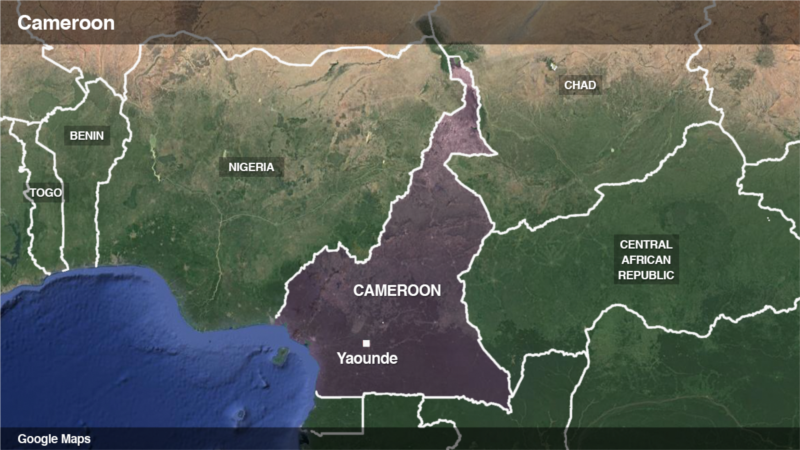 Cameroon held World Autism Awareness Day on Saturday with legal groups advocating that autistic children should receive an education. Supporters say autistic children often cannot go to school because it is falsely believed that autism is a result of witchcraft.

The Timely Performance Care Center, a school for disabled children in Cameroon’s capital, Yaounde, has organized a campaign for parents and communities to stop the stigma that autistic children are often subjected to.

The center has an enrollment of 70 autistic children.

The school’s manager, Betty Nancy Fonyuy, said autistic children are regularly kept at home due to stigma. She said many communities and parents abuse the rights of autistic children by refusing to educate them or giving them the freedom to socialize with other children.

“We want parents to accept the children God has given them and to be able to educate society that these children are not a form of divine punishment for witchcraft or a class of any evil thing. These children have a lot to do “if they get a chance. Give them the chance. The world needs to know what autism is. Accept individuals who are born and live with autism,” she said.

In celebration of World Autism Awareness Day on Saturday, numerous community leaders, parents of autistic children and heads of educational institutions in Cameroon’s economic capital, Douala, stressed at an event that autistic children, like any other child, need love, care and education.

Among the speakers was Carine Bevina, a psychologist at the University of Douala.

Bevina said parents should enroll their children in school because parents will find it difficult to educate their autistic children on their own. Bevina spoke through a messaging app from Douala.

Ndefri Paul (45) is the father of an 11-year-old autistic child.

Paul said he came out on World Autism Awareness Day to tell anyone who doubts that autistic children can compete with other children if they are well educated. He says in 2021, his autistic son, like many children without autism, wrote the entrance exam and passed high school.

The educational talk on Saturday at the Douala City Council’s courtyard was part of activities in celebration of World Autism Awareness Day.

Similar activities were held in towns including Bafoussam, a western commercial city, Garoua and Maroua on Cameroon’s northern border with Nigeria, and Yaounde.

Cameroon officials say there are 750,000 autistic children in the central African state. Sixty-five percent of them are denied education.