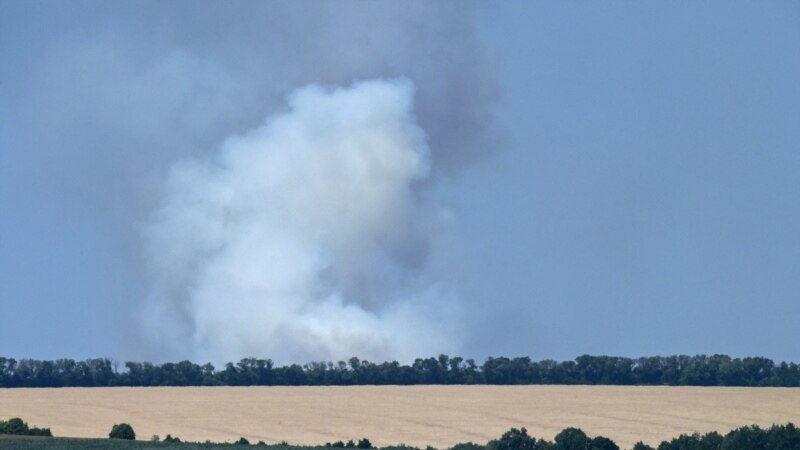 Cameroon’s President Paul Biya says the government will increase funds to grow more wheat after protests over wheat shortages and price spikes triggered by the Russian invasion of Ukraine. Before Russia’s blockade of the Black Sea, Cameroon imported 60 percent of its wheat from Ukraine. The cut has led to an increase of almost 50 percent in the price of bread.

Cameroon’s agriculture minister, Gabriel Mbairobe, says Biya responded to pleas from civilians that the cost of living is becoming too high and many Cameroonians find it very difficult to put food on the table.

Mbairobe says Russia’s war in Ukraine has completely disrupted supply chains for consumer goods, especially wheat, which is the main staple food in Cameroon. He says that investing in wheat production is a wise decision because each Cameroonian consumes 33 kilograms of wheat each year, which is much more than the 23 kilograms of rice each Cameroonian eats per year. He says that wheat can be grown in various places in Cameroon.

The government says Cameroon produces less than a quarter of the 1.6 million tons of wheat it needs each year. Last year, the government imported more than 850,000 tons from Russia and Ukraine. Now, according to the Union of Importers of Cameroon, up to 25,000 tons have been imported since January 2022.

Mbairobe says that while the nation hopes its own newly planted wheat will be harvested before the end of the year, local substitutes such as sweet potatoes, cassava and yams should replace Cameroon’s wheat imports from Russia and Ukraine.

Cameroon says that when baking bread, patrons must replace imported wheat with local substitutes such as cassava, yams and potatoes.

Biya’s instructions to invest more than $15 million to grow more wheat come after weeks of nationwide protests against grain shortages. The shortage of wheat has caused an increase of close to 50 percent in the price of bread.

Delor Magellan Kamseu Kamgaing, president of the Cameroon Consumers League, says her league organized the protests to force the government to take immediate action to reduce growing hunger and anger among civilians.

Kamgaing says that in the aftermath of COVID-19, Russia’s war in Ukraine is leading to severe food shortages and unprecedented increases in the prices of imported staples such as grain. He says that people are hungry and cannot afford the bread that most households in Cameroon consume. Kamgaing says the government must engage with its citizens and take steps to stop a looming famine.

Kamgaing said the government should provide fertilizers and subsidies to local farmers to increase production of bananas, rice, yams and cassava.

Kamgaing said that the war in Ukraine, while causing suffering, should provide an opportunity for Cameroon to invest in its local industries and stop relying on imports.

The UN reports that 1.7 billion people in 107 economies, including 41 African countries, are exposed to rising food prices, rising energy prices or tighter financial conditions as a result of Russia’s war in Ukraine.

Two officers were fired after a fight in Xochimilco

Clash in Xochimilco: officers have been removed from their posts

Two officers were fired after a fight in Xochimilco

Clash in Xochimilco: officers have been removed from their posts

Bonds, Clemens out; McGriff inducted into Hall of Fame

There will be an extra week of vacation – Uno TV