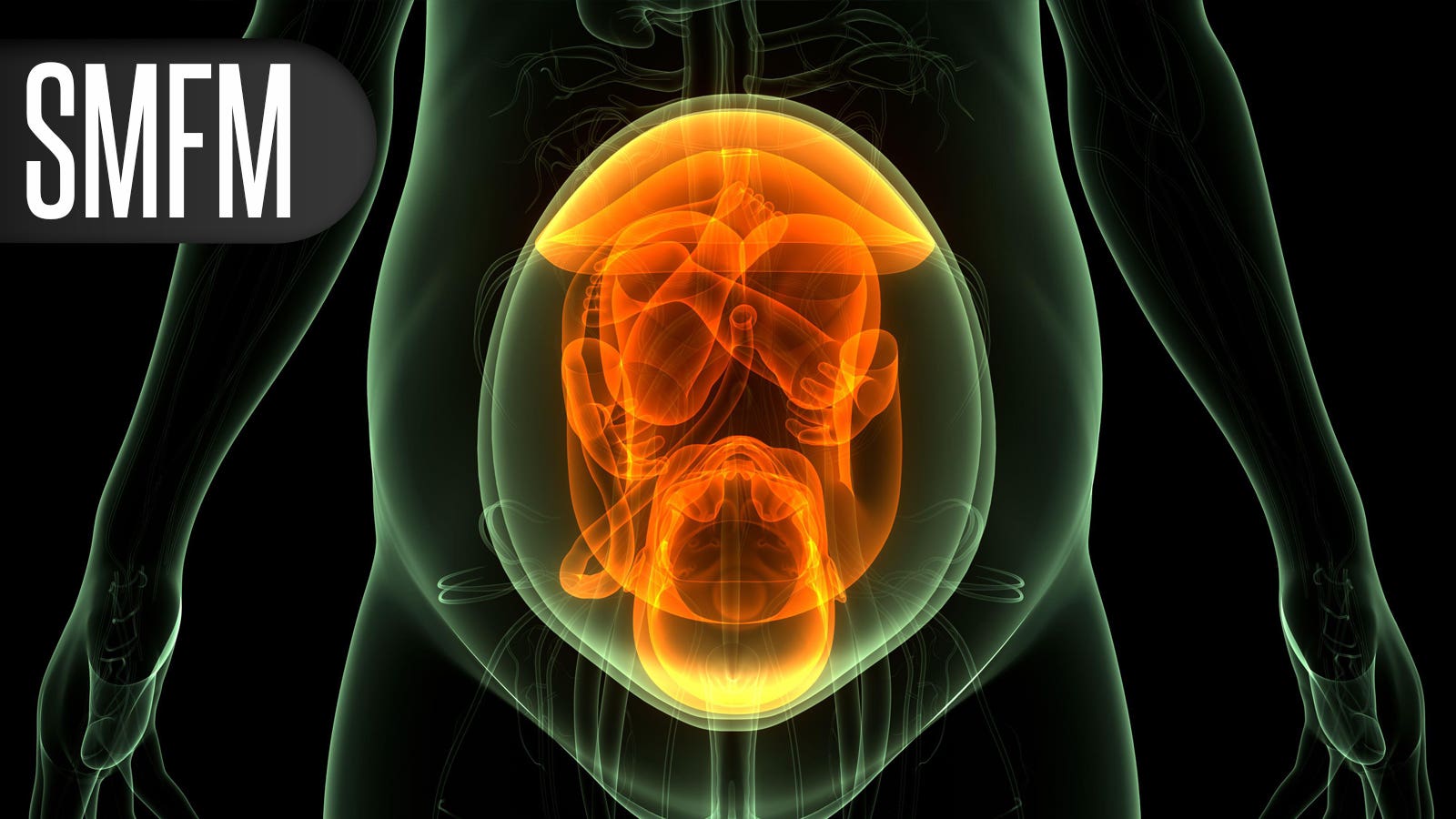 Women who chewed sugar-free gum everyday in early pregnancy had a lower risk of preterm birth, according to a multicenter study from Malawi.

Incidence of preterm birth was significantly lower among women who used xylitol chewing gum two times a day during preconception or at less than 20 weeks’ gestation compared with those who did not (12.6% vs 16.5%, respectively; adjusted rate ratio) [aRR] 0.76, 95% CI 0.59–0.99), reported Kjersti Aagaard, MD, PhD, of Texas Children’s Hospital and Baylor College of Medicine in Houston.

Among more than 4,200 women who were compliant with dental visits, xylitol gum use was also associated with lower rates of maternal periodontitis (P=0.03 vs P=0.29 for non-users), which has been linked to both preterm birth and low birth weight in previous studies, she noted.

“The global burden of preterm birth is staggering,” Aagaard said. There are 12 to 14 million preterm births annually, and low-resourced settings such as Malawi are disproportionately affected. Xylitol chewing gum may be a cost-effective strategy to reduce preterm birth rates, Aagaard added, with a cost of approximately $700 to prevent one preterm birth.

The cluster randomized Prevention of Prematurity and Xylitol (PPaX) trial was conducted across eight centers in Malawi over a period of 10 years. Women were followed for 28 days postpartum. Four centers were randomized to group perinatal and oral health education plus daily xylitol chewing gum use, and the other four centers were randomized to education only. The study authors compared rates of preterm birth, low birth weight (defined as below 2,500 g), and oral health results between the two groups.

Overall, there were more than 10,000 women enrolled in the trial (4,549 in the intervention group and 5,520 in the control group), and 9,670 results were available at follow-up. There were no significant differences in loss to follow-up or pregnancy rates between the two groups.

Aagaard acknowledged that cluster randomized trials may result in baseline characteristic differences between groups, which may limit the findings. The researchers also did not assess for long-term infant or childhood outcomes. In addition, these findings may not be generalizable to other populations or clinical settings.

This study was funded in part by the Thrasher Research Fund.

Aagaard did not report any potential conflicts of interest.