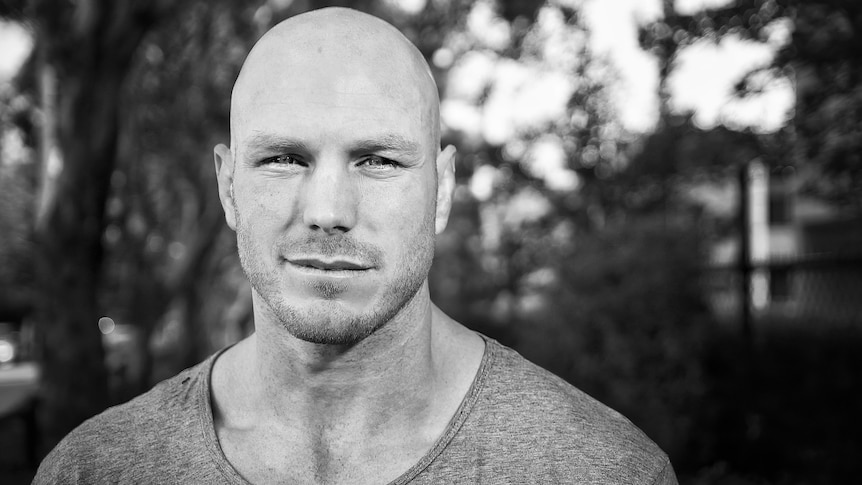 The ACT is a predictable part of Australia’s electoral map: it votes Labor, at least in the lower house.

And it elects one Labor and one Liberal senator — always. The Northern Territory is the same.

But there is a buzz in Canberra — or a panic, depending on your perspective — that this history might be upended.

Polling suggests minor-party candidates and independents have more support than they have ever attracted at an ACT Senate election.

The most prominent among them—conservationist and former rugby union star David Pocock—is spending big, funded by individual donors and the Climate 200 group.

This has prompted not only a strong counter-campaign from the conservative Advance Australia group, but fear in the Labor Party that Katy Gallagher’s safe Senate seat is at risk.

Read Also:  Virgin's flexible women to be based in Melbourne - Cruise Passenger

But does Mr Pocock actually have a chance of disrupting the major parties’ 47-year duopoly of ACT Senate seats?

The ACT and the Northern Territory gained Senate representation in 1975, but only two seats each (the states currently have 12 each).

Labor has never needed to rely on other parties or candidates’ preferences to reach the “quota” required for election: one third of all votes plus one vote (about 33.3 per cent).

In comparison, the Liberal Party struggles a little. It lacked enough first-preference votes to reach quota in three of the past eight elections.

But the Liberals have never come close to losing a Senate seat in the ACT, despite facing high-profile opposition on various occasions.

There was the popular Hawke government and the Nuclear Disarmament Party in the early 1980s; the Democrats’ Rick Farley in 1998; and several strong Greens candidates — Lin Hatfield-Dodds, for example, collected 22.9 per cent of the vote in 2010.

A growing number of Canberrans have been turning away from the major parties in recent years.

However, this does not necessarily reflect their feelings about the government of the day — as was the case three years ago.

Seselja won easily in 2019 despite falling short of quota

The 2019 election is a good example of how first-preference counts can mislead.

It seemed a poor result for ACT Liberal senator Zed Seselja, whose party initially fell about 2,600 votes (1 percentage point) short of a quota.

His main rival for the second Senate seat, the Greens’ Penny Kyburz, polled relatively strongly at 17.7 per cent.

This chart plots voters’ intentions after Senator Gallagher was elected: did they prefer Senator Seselja or Dr Kyburz?

In fact, Senator Seselja attracted support from some unlikely quarters.

The same is true of voters for centrist independent Anthony Pesec, whose entire campaign was based on kicking Senator Seselja out.

Thousands of Mr Pesec’s supporters preferred Senator Seselja to Dr Kyburz — easily enough to secure his victory without relying on preferences from anyone else.

Pocock and ‘strategic voters’ have created a genuine Senate contest

There is scant public information about how Canberrans are likely to vote in this election.

But we can draw one inference from the Redbridge poll — paid for by Climate 200 — that was carried out three weeks ago.

Unless voters have changed their minds since, the polling suggests there is a 95 per cent chance that both Senator Gallagher and Senator Seselja will fail to secure enough first-preference votes for a quota.

That alone would be a historic result. It also makes Saturday’s result even more difficult to predict.

We know effectively nothing about how voters for Mr Pocock will direct their preferences.

The same is true of the other Climate 200-backed ACT candidate, legal academic Kim Rubinstein, who also has significant support.

However, we do know that the major parties are worried; the unprecedented scale of their spending says it all.

Party insiders say Mr Pocock is taking votes from everyone. Some Labor and Greens supporters are opting to give him a “strategic vote” — a vote that does not reflect their preference but which they hope may oust Senator Seselja.

Yet all this uncertainty will not necessarily lead to change.

Senator Seselja will likely receive the vast majority of United Australia Party (UAP) preferences, as he did in 2019 — and the UAP is polling strongly across the country.

ABC election analyst Anthony Green says it is still more likely than not that the Liberals will hold on.

“But, for once, ACT voters have an electoral contest that looks like it could be close,” he says.

Air travel to India and abroad will be expensive from April 1, you will have to pay so much money

Don’t like the picture on the Aadhaar card, so change it without any hassle, find out the easy way

In 2 states, 1 in 20 residents were missed during US Census