Can Ravens’ revamped pass defense go from worst to first? ‘I would love to prove it.’ , notes 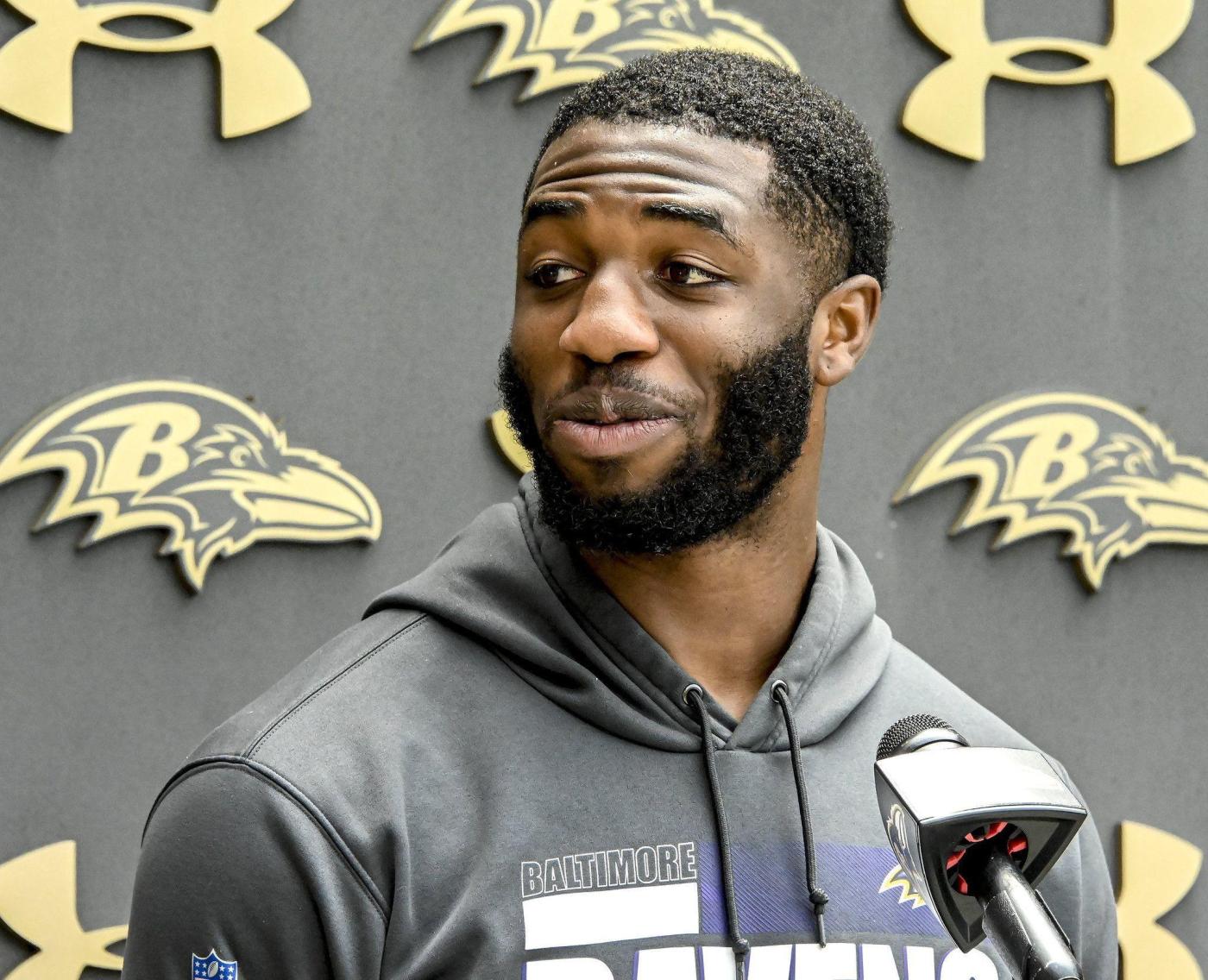 Ravens Secondary is still producing this offseason, but the pieces – perhaps the last of them – are at least in place.

With cornerback Kyle Fuller agreeing to a one-year deal, Ravens coach John Harbaugh said Wednesday that he thinks “there’s something really cool about that group — I mean, secondary, according to personnel. I’m good.”

Not everyone was on hand at the Ravens’ revamped backfield for the first open practice of organized team activities on Wednesday, but there were enough big names to see the potential.

Cornerback Marlon Humphrey, back from a season-ending pectoral injury, didn’t give top wide receiver Rashod Bateman much of the coverage. Safety Kyle Hamilton, the team’s top draft pick, easily won his two iterations of the face-off against rookie tight ends Charlie Kolar and Isaiah Likely. Safety Chuck Clark, showing up for a voluntary workout in Baltimore despite speculation about his future, was the frontrunner for positional drills and the voice of defense in team practice. Defensive back Brandon Stephens lined up everywhere. Even reserve cornerback Kevon Seymour had nearly two interceptions in the three-play period.

And there’s more help on the way. Humphrey said safety Marcus Williams, the team’s top off-season signing, will take part in next week’s OTA. Fuller, a Baltimore native who Harbaugh called a “perfect corner,” might connect with him. Cornerback Marcus Peters, meanwhile, is “come along really well,” said Harbaugh, in his recovery from a torn ACL.

“I think it’s smart enough where I can just play ball,” Humphrey said. “So I’m really excited about some of the people here or the young people [rookie cornerbacks Damarion “Pepe” Williams and Jalyn Armour-Davis]And some people who will come here next week will work with us.”

After last season, the Ravens know there is room for improvement. Injuries stifled the team’s depth from Week 1 to Week 18, and breaks in coverage proved costly. According to Football Outsiders, the Ravens ranked third-worst in the NFL in pass defense (278.9 yards allowed per game) and pass defense efficiency.

Now the Ravens are less than four months from the start of another season that — on paper, anyway — will have one of the NFL’s brightest seconds. Could it be the best?

“I would love to prove it,” Humphrey said. “It’s the biggest thing for me. I would love that statement to be true. I know there’s a lot of work to go into it, with me coming back from injury, Marcus coming back from injury, a rookie Kyle Hamilton Chuck, a vet who has really led our defense over the years. I know we have all the pieces, so I think it’s really up to the players to go out there, communicate, Be fundamentally strong and prove it. I think we’re in a position that I can’t remember being in the past with what we have. And I think it all comes down to us. Will go.”

Outside linebacker Odafe Owe’s hopes for his second year in Baltimore are simple.

“Just overpowering,” he said. “Finish. Be more in terms of making plays in the situations we need for our team. To be more aware of things happening around me.”

A healthy shoulder should help. Ove had surgery in late January to fix a long-standing problem, and he wore a harness in practice. He was a limited participant on Wednesday, but said he is looking forward to building his shoulder strength “day by day, and I’ll be out soon”.

“It bothered me a little bit” last season, Owe said. “But coming from Penn State, where I grew up, you learn to play through things like this and not even think about it until the end. But it definitely gets a little more hectic toward the end of the season.” Gone. But I’m good now. We’re straight.”

Despite missing the final two games of the season due to a leg injury, Owe ended his rookie season with five sacks and 15 quarterback hits. After learning “things I didn’t even know I didn’t know,” the former first-round pick enters Year 2, ready to take the leap.

“Even though I had a shoulder thing, I feel like everything else, I’m way ahead of where I was [in] rookie camp,” he said. “So I just feel better as an athlete. And then obviously, being a good outside linebacker, I feel good too.”