Can You Continue Smoking in the Car in Mexico With the New Anti-Smoking Law? we explain to you 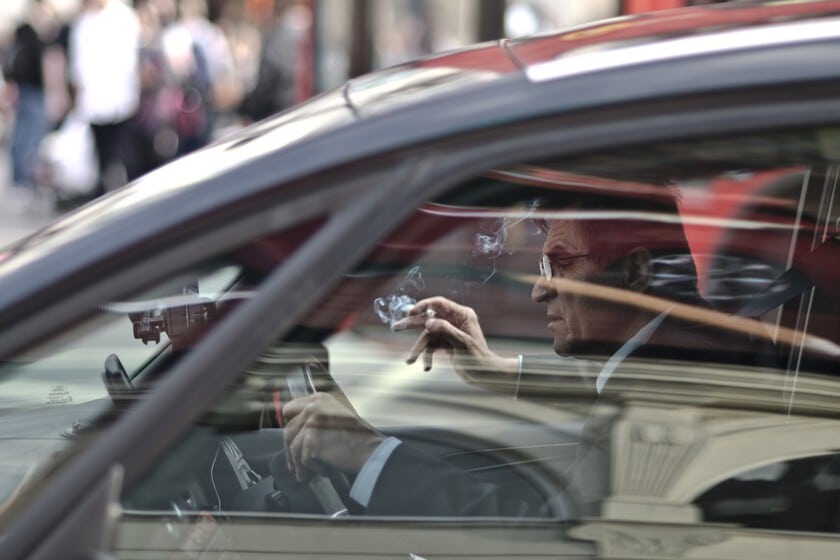 Whether you’re a smoker or not, surely you’ve heard of the reformulation these days. general law for tobacco control It has just come into force in our country, which has significantly reduced the visibility of cigarette brands, besides increasing the list of public places where smoking is strictly prohibited, but What happens if I smoke in the car? Is that also banned? Here we give you the answer.

public place where smoking is now banned They are basically schools, venues for shows, hotels, workplaces, stadiums, shopping centers, terraces, parks, restaurants, bars, party rooms and any other business or common area where the legend “Smoking Free Place” is indicated.

not the law, but the fine

However, by including only public places in this reform, The car clearly doesn’t fall into that sectionBut there is one point which we should keep in mind and that is Yes it can make you liable for penalty,

Despite the fact that a clause that says: Smoking in the car is not literally written in the Mexico City Traffic Regulations, it enters article 38 of the same, they point out that it is It is forbidden to use objects that represent a distraction For safe driving (a) and carrying objects that obstruct the driver’s vision or distract him (d), in both cases the issue of cigarettes will enter.

Drivers of motor vehicles violating sub-paragraphs a), b), f), g) and j) of this provision shall be punished with a fine equal to 5, 7 or 10 times. Unit of measurement and current update and one penalty point for the driver’s license. In case of violation of the provisions of sub-paragraphs c), d) and h) of this part, he shall be imposed a fine equal to 10, 15 or 20 times the current unit of measurement and update, three points for the driver’s license And one point for vehicle registration. The fine ranges from $518.7 to $2,074.8 pesos,

Although in Mexico the case does not go beyond fines, There are countries where smoking inside the car is prohibited And they are Austria, Ireland, France, Netherlands, United Kingdom, Greece and some US states. can reach the amount of fine up to 1,800 euros, which is approximately $36,303 pesos As per current exchange rate.

In the same way, if you are a smoker and you usually do it in your car, pay attention because beyond it means risk For your health and of course – as we have already mentioned – it is a distraction behind the wheel, your car suffers from it too.

In the first, the smell is impregnated and this is due to the fact that toxic particles of tobacco remain in the vehicle for about 10 days, because They can become lodged in upholstery, backrests and mats, After this it will be very difficult for you to get rid of the bad smell inside. This applies even if you are used to throwing ashes out the window.

Also, if you drop a lit cigarette butt on the seat upholstery, that scar will last,

Another point on why you shouldn’t smoke in the car is that when you’re together, you’re automatically turning into your friends. passive smokers.

How much does it affect driving?

You might think that lighting a cigarette and holding it in your hand for a few minutes isn’t a big enough distraction, but according to the Directorate General of Traffic in Spain, It takes about 4.1 seconds to light a cigaretteWhich, if you’re driving at 100 km/h, means traveling 113 meters without noticing.

Finally, explains the President of the Spanish Society of Pneumology and Thoracic Surgery 60% of accidents and 30% of deaths are due to distraction, And smoking is a frequent cause of distraction. Besides the fact that tobacco smoke alters motor and cognitive ability, you have less reflexes when you need it most and thus it is easier to have an accident.