Canada added to ‘do not travel’ list, and other changes to CDC’s risk categories 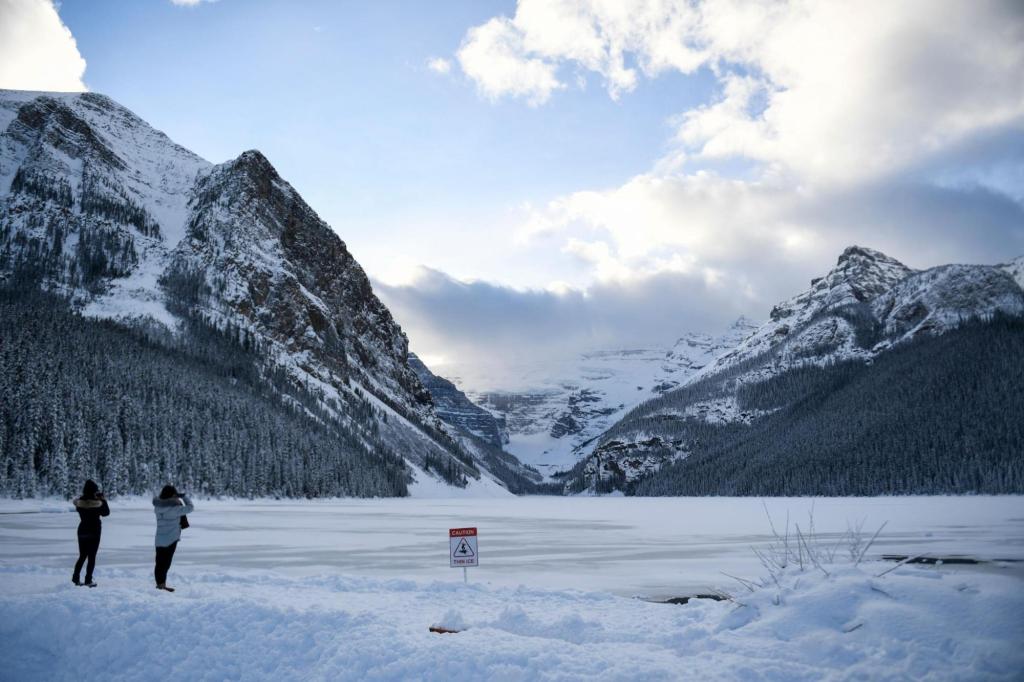 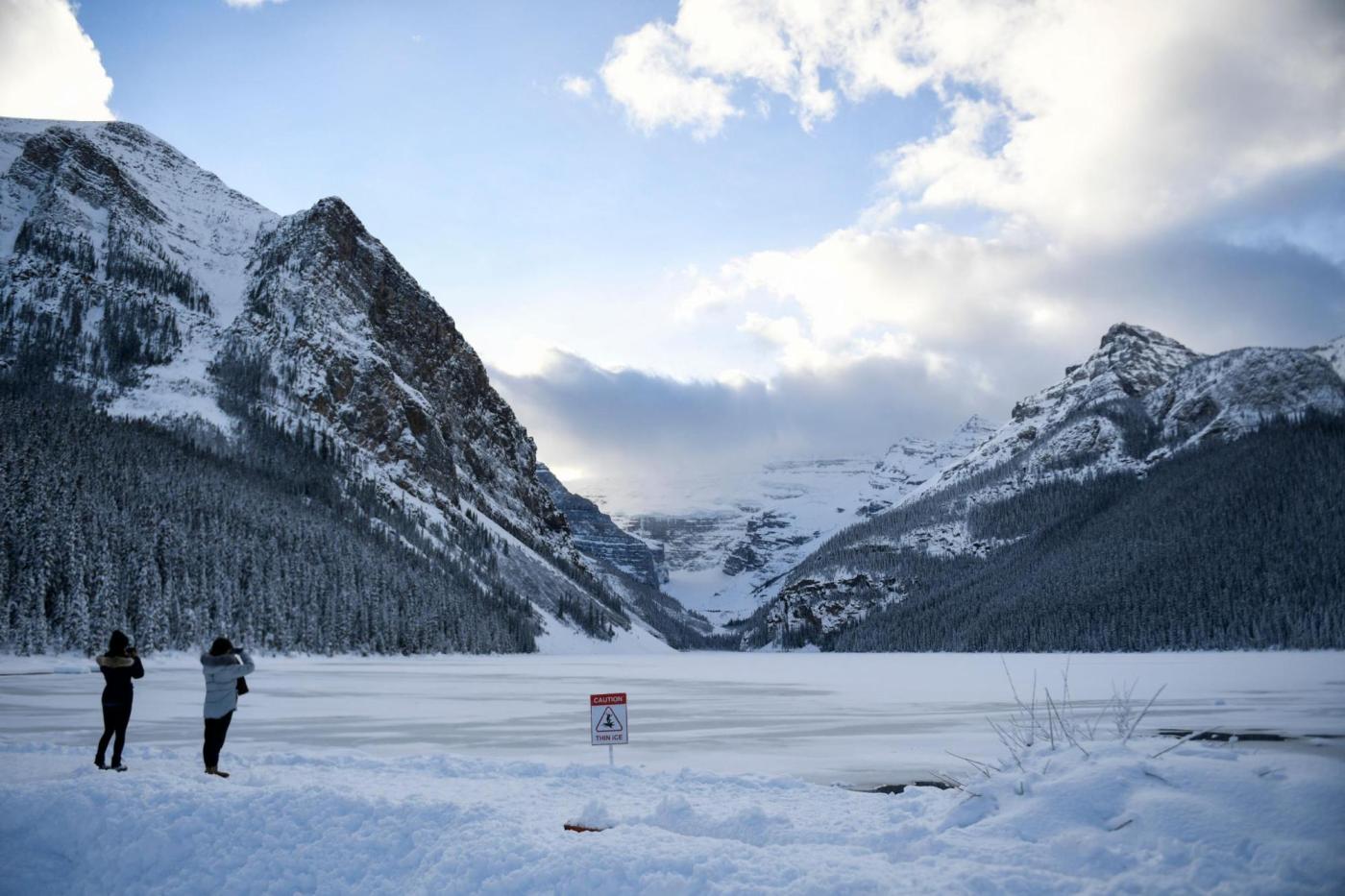 (CNN) – Canada was moved to the US Centers for Disease Control and Prevention’s highest-risk category for travel on Monday.

Canada has seen a huge increase in cases as the Omicron variant spreads. The country reported 294,437 new cases for the week ended January 8, the highest weekly total in the pandemic, according to data from Johns Hopkins University.

Canada joined another destination – the Caribbean island of Curaçao – on Monday in moving to the CDC’s level 4 category, indicating a “very high” COVID risk.

The CDC places a destination at level 4 when more than 500 cases per 100,000 residents have been reported in the past 28 days. The CDC advises travelers to avoid traveling to Level 4 countries.

On 15 December, Canada issued an advisory asking its citizens to avoid all non-essential international travel. Last week, a group of air travelers flying from Montreal to Mexico drew a reprimand from Canadian Prime Minister Justin Trudeau.

Most international visitors to Canada are required to be vaccinated and receive a negative COVID-19 test result.

In addition to new entries from Canada and Curaçao, some of the biggest travel names are currently firmly on CDC’s Level 4:

As of 10 January, more than 80 destinations had been given Level 4 status. You can view CDC’s risk levels for global destinations on its travel recommendation page.

The CDC does not include the United States on its list of advisories, but it was color-coded to level 4 on the agency’s map of travel risk levels on January 10.

In its comprehensive travel guidance, the CDC recommends avoiding all international travel until you have been fully vaccinated.

On December 30, the CDC raised the risk of cruise ship travel to level 4 and said it should be avoided regardless of vaccination status.

The Level 3 position was indeed good news for Armenia and Belarus, which had previously been at Level 4.

It was also good news for Lesotho and Zimbabwe, two of the eight southern African countries that dropped to Level 4 in late November after the Omicron variant was discovered in the region. The US travel ban affecting those countries was lifted on December 31.

It was a step in the wrong direction for Bahrain, Cape Verde, Ethiopia and Zambia, which were level 2. The United Arab Emirates raised the two risk levels from Level 1.

And Singapore, which was listed as unknown last week due to lack of information, moved to Level 3.

Destinations with the designation “Level 2: COVID-19 Moderate” have seen 50 to 99 COVID-19 cases per 100,000 residents in the past 28 days. Eight new ones were added on Monday at that stage, five of them in Africa:

In the category of “Level 1: COVID-19 low” destinations, fewer than 50 new cases per 100,000 residents have been reported in the past 28 days. There were no updates in that category on Monday.

Finally, there are destinations for which the CDC has an “unknown” risk due to a lack of information. Usually, but not always, these are small, remote places. No new destinations were listed in the “unknown” category on Monday.