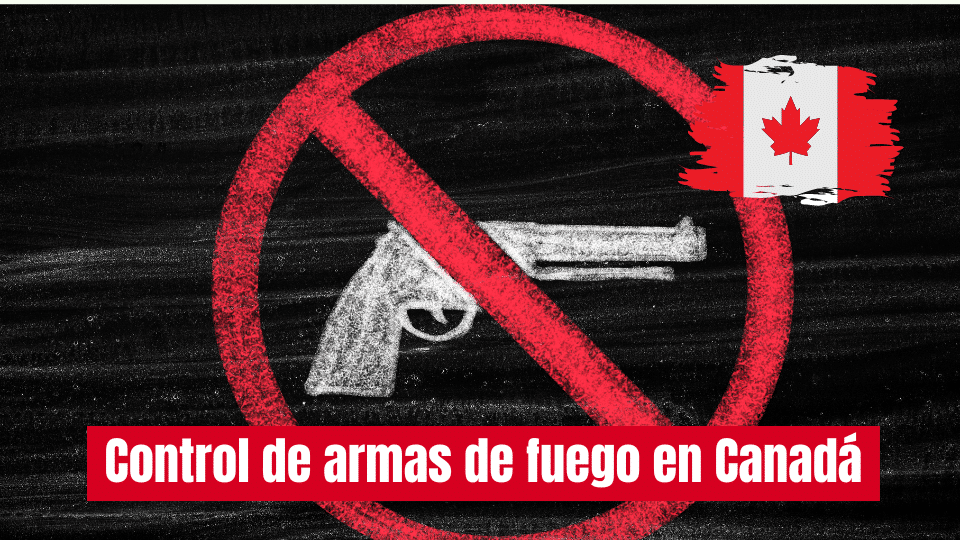 In an effort to curb gun violence in the country, Canada will ban the import of firearms from August 19, 2022.

This means the number of firearms entering the country will be reduced, according to Public Security Minister Marco Mendicino. The ban will remain in force until the national firearms ban is in place.

Canada’s parliament is currently on holiday until the fall.

What is the arms embargo?

It was in May when the independent government of Justin Trudeau introduced Bill C-21 to combat armed violence, a week after it suffered a shooting in the United States in which 19 youth from a Texas school and two The teachers were lost. their lives.

Law C-21 plans to prohibit the purchase, sale, transfer or importation of small arms, as well as certain toys that look like weapons. The prohibition is aimed at everyone who does not have a firearm, who already has a weapon, will be able to keep it.

Following these statements, Canadian citizens did not hesitate to purchase new firearms. Foreign Affairs Minister Melanie Jolie noted that the purpose of these restrictions is to prevent existing sellers from replenishing their inventory.

Are guns illegal in Canada?

In Canada, firearms are not illegal, however, gun laws are much stricter than in its neighboring country, the United States. Canadian citizens who wish to purchase a gun must have a license.

To obtain a license you must be over 18 years old and have passed a gun safety course, which must be renewed every 5 years. Children ages 12 to 17 can obtain a juvenile license, as long as they use non-restricted weapons, such as shotguns or rifles, for hunting or target practice.

Some exceptions that may apply to children under the age of 12 are for Indigenous children who need these devices to support themselves and their families.

For some years, armed violence has increased significantly in Canadian territory, with pistol and revolver use accounting for up to 57% more in firearm-caused homicides between 2009 and 2021.

However, if we compare the homicide rate of the United States and Canada, it is 0.5 per 100,000 people, while the United States rate is 4.12, according to the Institute for Health Metrics and Evaluation (IHME) of the University of Washington. As of 2021. analysis.

Canada’s firearms homicide rate is higher than that of other developed countries.

And you, do you agree with the ban on importing firearms into Canada?

Greetings! nice to meet you. My name is Nadia Martinez, Journalist and Communicologist graduated from National Autonomous University of Mexico, FES Aragon. I love getting to know new cultures through their culinary arts and customs. Thank you for reading my work.