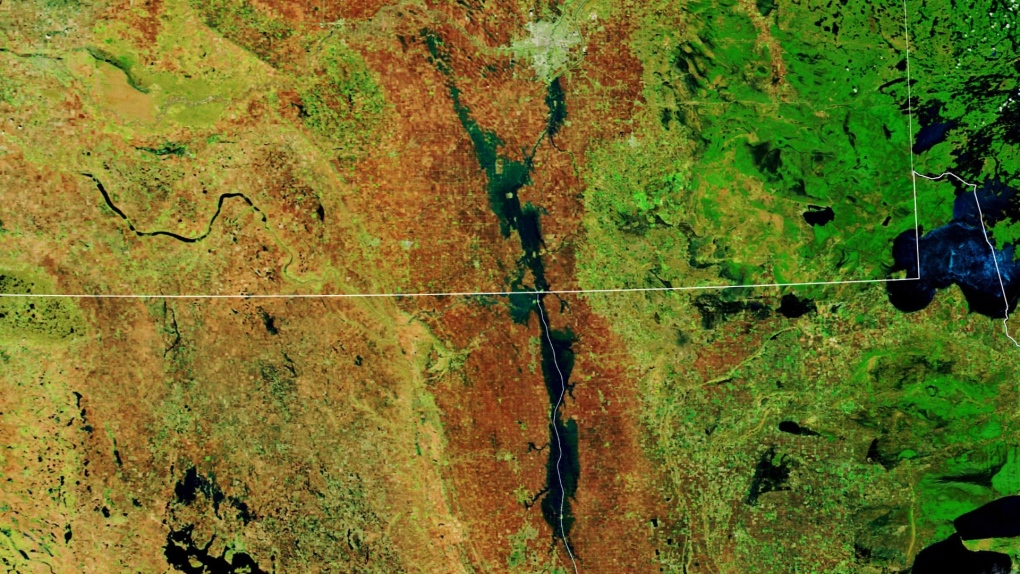 Friday the 13th was a weird weather day for Canada, with provinces experiencing everything from a record-breaking heat to spring snow, flooding and wildfires.

In southwestern Quebec and eastern Ontario, spring sizzled away as the thermoetre hit 30 degrees or more in cities like Ottawa and Montreal. The summer-like heat has set temperature records in Montreal and the nation’s capital over the past three days and is expected to last into the weekend, with showers possibly moving in on Saturday night and Sunday.

In western Canada, highways between BC’s Lower Mainland and Interior were set for a blanket of spring snow Friday morning, with as much as 10 centimeters falling in some mountain passes. On Vancouver Island, a cooler-than-average spring has delayed snowmelt in the mountains, raising more fears of flooding.

Following heavy snow and rainstorms, flooding has caused more than 6,000 people to be ordered or forced out of their homes in Manitoba and the Northwest Territories. Widespread flooding in southern Manitoba was even captured in a NASA satellite image released Friday, while the town of Hay River, NWT suffered extensive damage.

Flooding is also leading to evacuations in Kenora, in western Ontario, where some roads were covered by as much as 50 centimeters of water on Friday.

There are concerns about localized flooding in southeastern Saskatchewan, too, after Environment Canada issued rainfall warnings, with as much as 90 millimeters expected in some areas.

All of Nova Scotia, meanwhile, was under a burn ban Friday as crews worked to contain wildfires near Halifax and Yarmouth.