Canada in for worst wave of COVID-19 yet, new modeling data shows 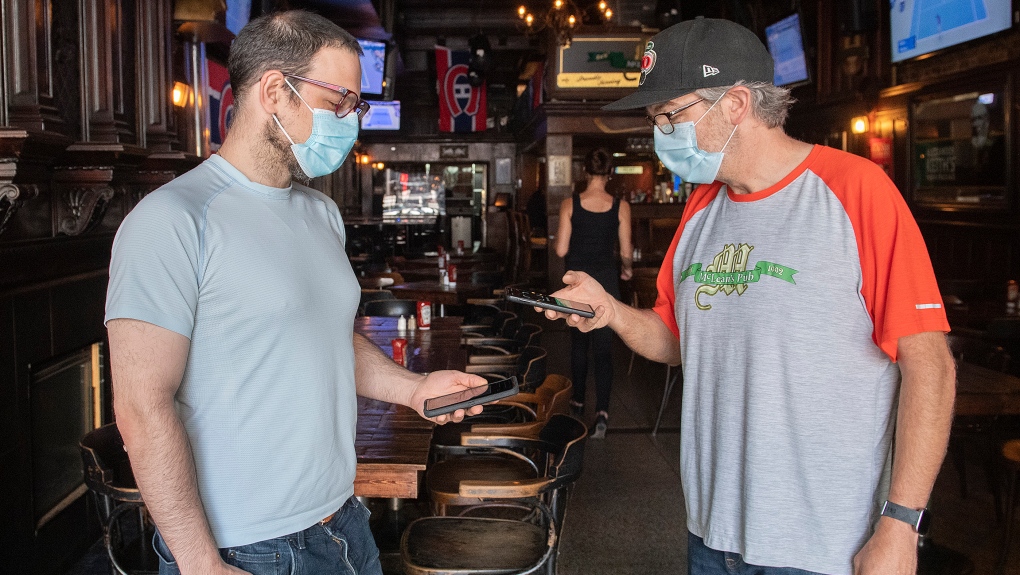 “The moment you bring people back indoors … we will see an uptick,” she said at a news conference on Friday.

Data released by the Public Health Agency of Canada (PHAC) shows that 74 percent of those aged 18 to 29 and 77 percent in their 30s have been fully vaccinated, compared with those in their 40s. 82 percent and an even higher percentage of older age groups.

In addition, Tam said, those young adults “continue to have the highest rates of infection,” as they are more likely to have close contact with people outside their home for work-related or recreational reasons.

There is also regional disparity in vaccination rates. While 84 percent of eligible vaccine recipients across Canada have received at least one dose, the rate is only 78 percent in Alberta and 76 percent in Saskatchewan.

Read Also:  Students, staff will use rapid test before returning to class

PHAC estimates that 5.2 million eligible Canadians have not yet received any COVID-19 vaccinations, while another 2.5 million are thought to have been only partially vaccinated.

“The bottom line is that millions of people across Canada remain unvaccinated and at high risk of COVID-19 infection and serious disease consequences,” Tam said.

Tam also called on all Canadians to limit their contacts as summer draws to a close, with many people sent back to schools and workplaces.

“Right now is not the time to gather with large numbers of people who are not in your home, without important layers of protection,” she said.

However, the chief doctor repeatedly stressed that the country still has a “window of opportunity” to avoid skyrocketing cases and an overwhelmed health care system later this month, suggesting that the new Provincial sanctions may be effected.

“Of course we can do something about the resurgence, and I’ve seen provinces do that,” she said.

PHAC modeling data suggests that if public health measures are able to reduce transmission levels nationwide by 25 percent, the fourth wave of the pandemic could soon plateau at a lower daily infection rate than the peaks of the second and third waves. Is. ,

PHAC reports that Canada is experiencing an “ongoing rapid acceleration” of COVID-19 activity, including cases of severe illness. Tam said the number of new hospitalizations related to COVID-19 in Canada has more than doubled since the previous modeling was released on July 30, and is now above 1,200 per day.

He attributed the increase in virus activity to the slow progress of the vaccine in some parts of the country and “preliminary reopenings”.

The data shows there is no indication yet that the fourth wave resulted in an increase in deaths of COVID-19 patients. 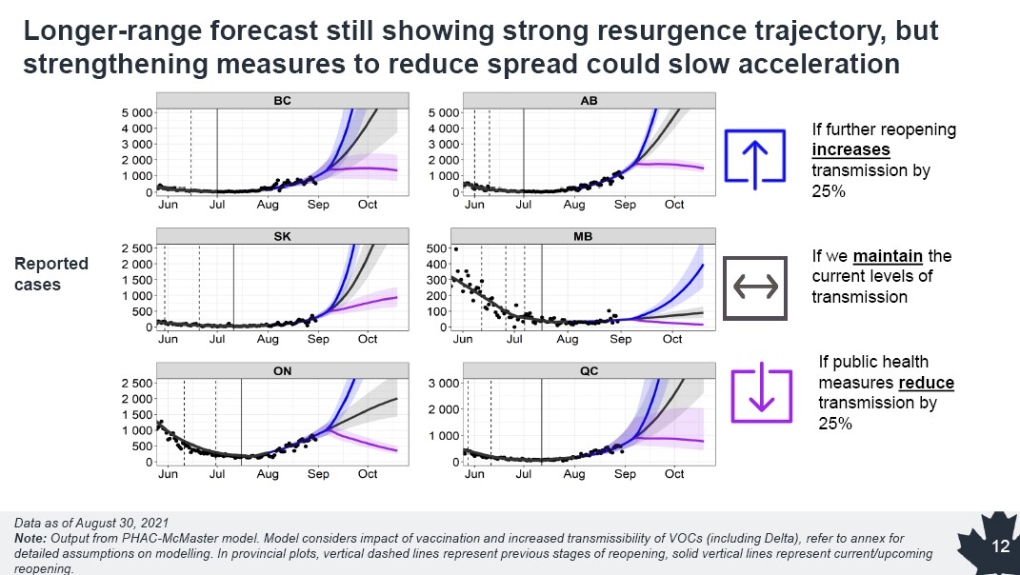 First information after the election is called

Friday was the first time Tam or other PHAC officials addressed reporters directly since federal elections were called in mid-August. Such press conferences were a regular occurrence before the elections.

The modeling was initially to be released without a press conference, which would have been a departure from the normal practice of PHAC. The agency reversed course on that decision last week amid questions about changing communications strategy during the federal election.

When asked about the reversal, Tam said she had been communicating with the public through written press releases and her social media accounts during the election campaign, and indicated that there would be more press conferences to come.

“Given where the pandemic is headed, I look forward to providing regular briefings to all of you,” she said.

Hyundai’s luxury sedan will increase the difficulties of Maruti and Honda, features seen during testing

Is Home Swapping the Next Big Travel Trend?