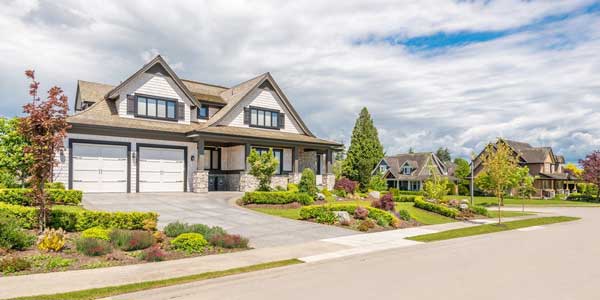 For the next two years, non-residents in Canada will not be able to buy foreign homes, a measure aimed at controlling prices in said market.

The new law, which came into force on January 1, was approved by Justin Trudeau’s government. Faced with rising house prices in Canada since the start of the pandemic, Apart from the belief that foreign buyers bought many properties as investments.

As Trudeau has explained in recent months, There have been many operations of speculation in the Canadian real estate market at the hands of corporations and foreign investors. Which has created the problem of housing shortage and skyrocketing prices.

That’s why Trudeau has insisted that “homes are for people, not investors.” So, refugees and permanent residents of Canada who are going to use it as their main residence will be able to buy the house.

The measure, which was one of Trudeau’s election promises in his previous campaign for the 2019 elections, This has been put into practice despite the fact that house prices in Canada fell by almost 13% in the last year, According to the Canadian Real Estate Association.

The rapid growth following the pandemic and interest rate hikes by the Bank of Canada in recent months.

It should be noted that, in April 2022, the Government of Canada presented its budget project for the 2022-2023 fiscal year focused on reducing the deficit and reducing the cost of housing in the country. why C$31.2 billion (US$24.8 billion) In line with the new expenditure, A third is earmarked for making it more affordable for Canadians to buy a home.