New York. Federal marshals of the United States of America captured Mayobanex Martinez Abreu, a 22-year-old Dominican fugitive who had been hiding in that state after killing his compatriot Michael Luciano de la Rosa, in the suburb of Youngstown, Ohio. Day 29 in Providence, RI. 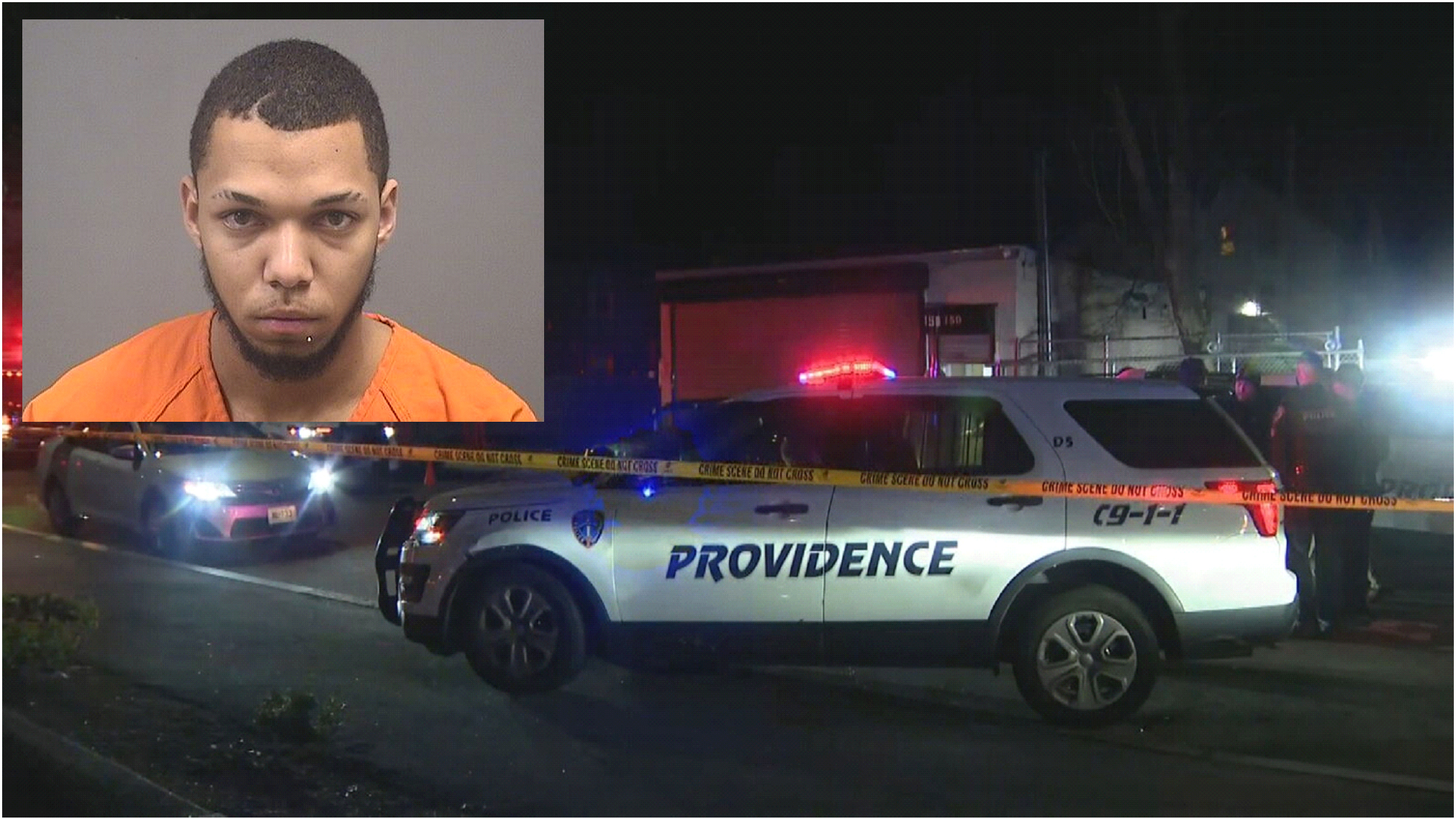 police believe that the two men knew each other and that their verbal argument had turned violent.

Martinez Abreu was tracked down by federal marshals after Providencia police reported him to be at an Ohio hotel.

Police said the extradition process to bring Martinez Abreu back to Rhode Island would begin soon.

Lapatin said detectives knocked on the door and spoke to witnesses, identified the suspect as Martinez Abreu, and issued an arrest warrant the day after the shooting.

“We had information that he had fled the state,” Lapatin told reporters. “We started tracking him through the United States Marshals Service in New York and eventually to a hotel in Youngstown, Ohio,” he said.

Lapatin said there were several people inside the garage at the time.

“It’s a low rate, but I hate to say that when we lost someone,” Lapatin said.

“It’s an understatement to say that we have such a low rate when a family is mourning the loss of a loved one,” he said.

“We will do everything we can, which is to get more than 200 weapons off the streets to try to avoid the tenth casualty,” Lapatin explained.