Carjackings surge in US, most done by juveniles: report 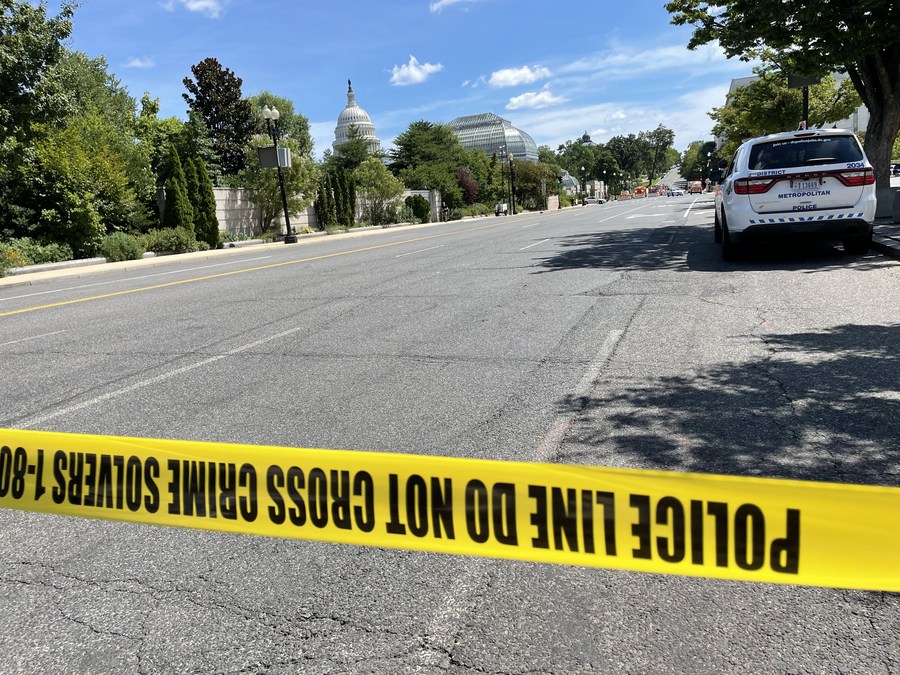 A police vehicle is seen near the Capitol building in Washington, DC, the United States, on Aug. 19, 2021. (Xinhua/Liu Jie)

The most troubling part of the trend has been that 14-year-olds, 12-year-olds, even 11-year-olds have been charged with armed carjacking or in some cases murder.

NEW YORK, March 3 (Xinhua) — In the strange math of the past two pandemic years, as various kinds of crime have spiked and plummeted, carjacking has made an alarming resurgence, reported The New York Times on Tuesday.

The number of reported incidents nearly quadrupled in Philadelphia from 2019 to 2021 and is on track to double this year; Chicago had more than 1,900 carjackings last year, the highest number in decades, said the report.

Two months into 2022 the number of armed carjackings in New Orleans was already at two-thirds the whole year’s tally in 2019. Washington, DC, where 426 carjackings were reported last year, is not an exception, it added. 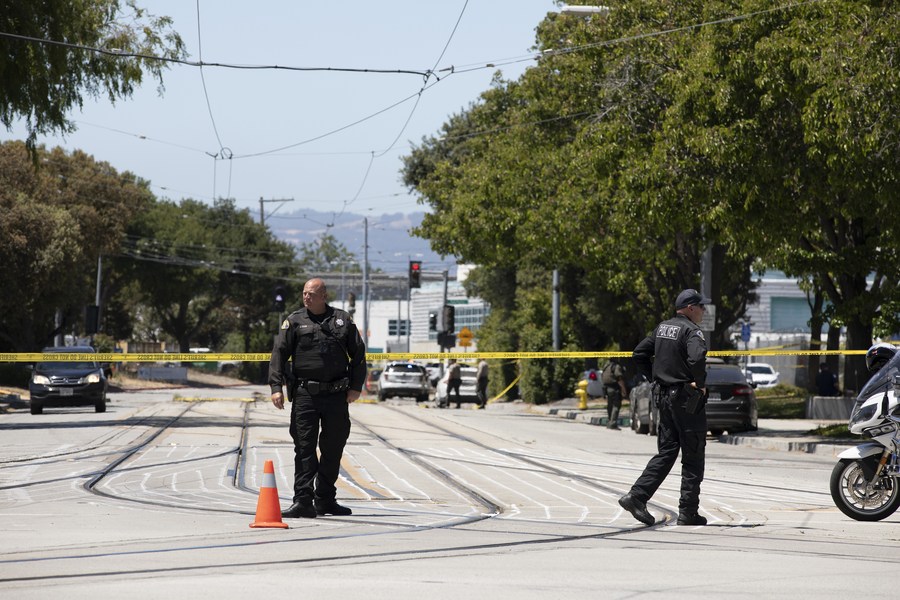 Police officers stand guard near the scene of a shooting in San Jose, California, the United States, May 26, 2021. (Photo by Li Jianguo/Xinhua)

There are reasons carjacking may have begun proliferating even as robbery rates dropped in 2020: Push-button ignitions have made it harder to operate cars without getting the keys from the driver; and supply chain problems boosted the price of used cars as millions found themselves in economic straits, the report said.

The pandemic ushered in an army of delivery workers, often stopping in unfamiliar neighborhoods; ride-share drivers have been summoned, then robbed on arrival, the newspaper listed other reasons behind the crime tide.

The most troubling part of the trend has been that 14-year-olds, 12-year-olds, even 11-year-olds have been charged with armed carjacking or in some cases murder, the report quoted official data as saying.

A University of Chicago study looked specifically at young people arrested on carjacking charges in 2020, finding that they were more likely than in past years to have no prior record and “more likely to live in areas with lower internet access and school attendance, especially during the pandemic.”