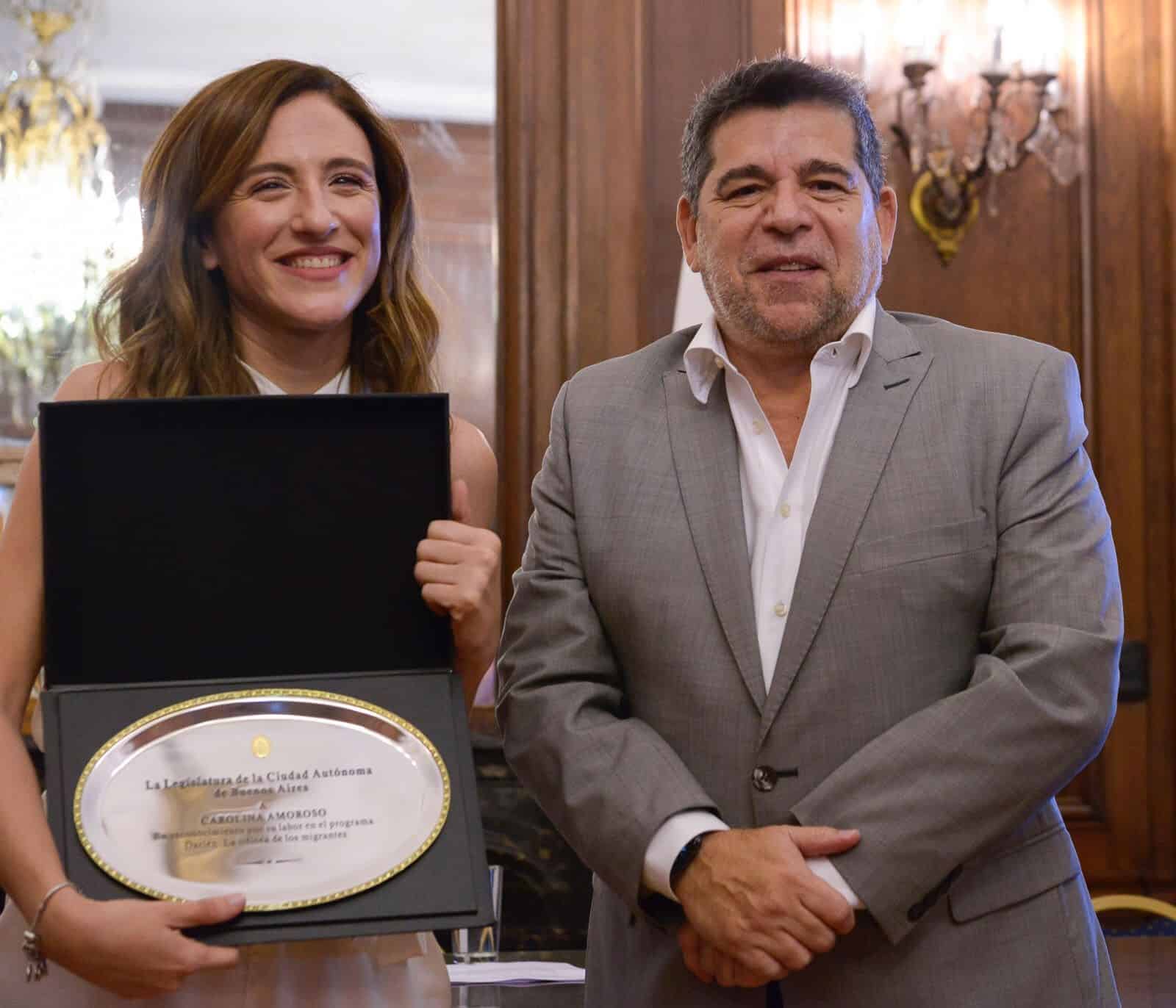 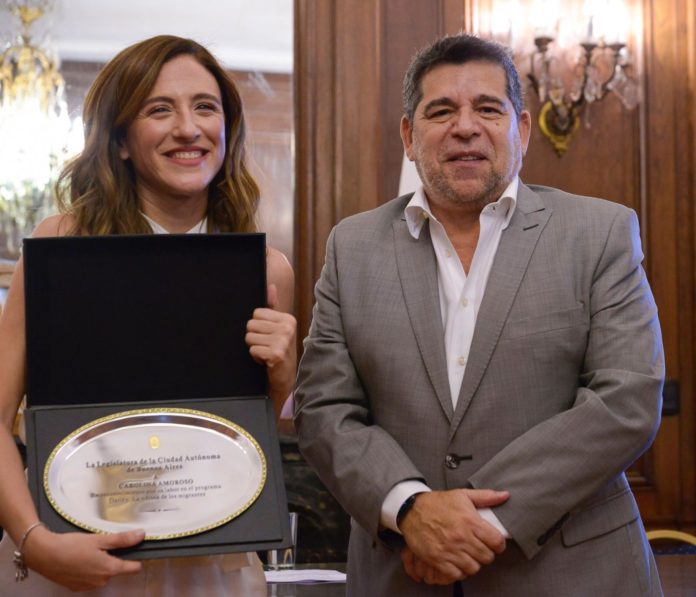 The interest for social communication was declared by coverage made by Argentine journalist Carolina Amoroso who entered the Darien jungle, the most dangerous migratory route on the continent in the border region between Panama and Colombia, to demonstrate the ordeal. Live among those who, in desperation, cross the jungle to immigrate to the United States.

The Darien Gap is a border crossing through which thousands of immigrants risk their lives to reach the United States. Many of them die trying to cross the dangerous and dense 575,000 hectares of tropical forest on the Colombian-Panama border. 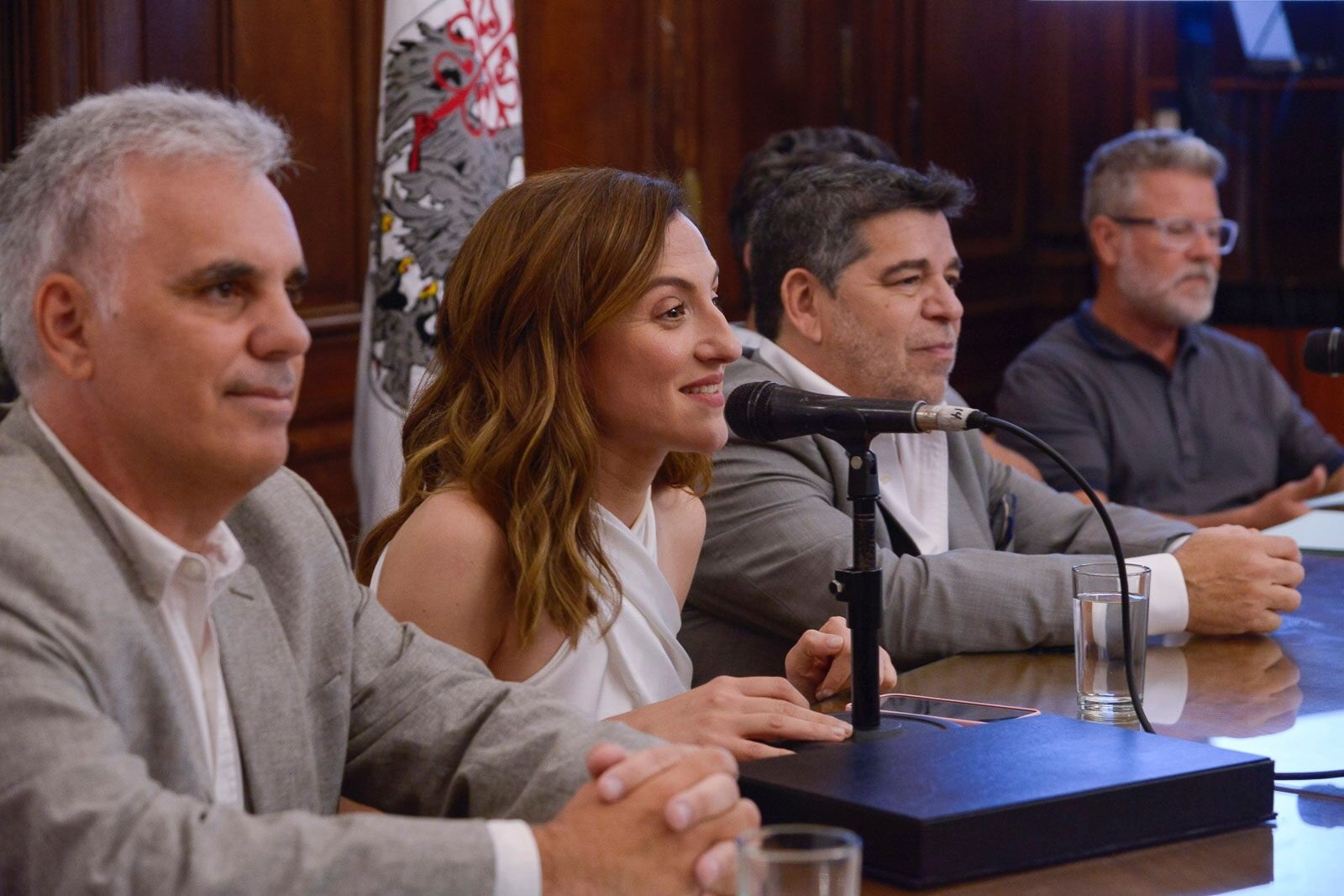 Claudio Romero, the deputy of the Vamos Juntos, expressed: “It is a pleasure to present Caro Amoroso and the entire TN team a recognition of their interest for social communication for their great work in the documentary”Darren la audicia de los migrantes”.

“A coverage that makes us aware and aware of what is happening in our continent to work together and create public policies that help migrants from all parts of the world.”

“It is fundamental for the Buenos Aires City Legislature to recognize Carolina Amoroso and the entire TN team, who risk their lives to condemn the abuses committed against the most vulnerable and which make areas like Darien visible, so that They should stop silent cases that threaten human rights”.

The research was published by TN and participated in the journalistic production: Juan José Berardón, Gonzalo Bañez, Bernabé Fernández and Mariana Monteiro.

The interviews were conducted by Carolina Amoroso and the editing was in charge of Gaston Alvarez.

There were Juan Pablo Chaves in production, David Santistebe as cameraman, and Nahuel de la Calle in general production.