CDMX: agreed to lift blockades in Xochimilco and Milpa Alta 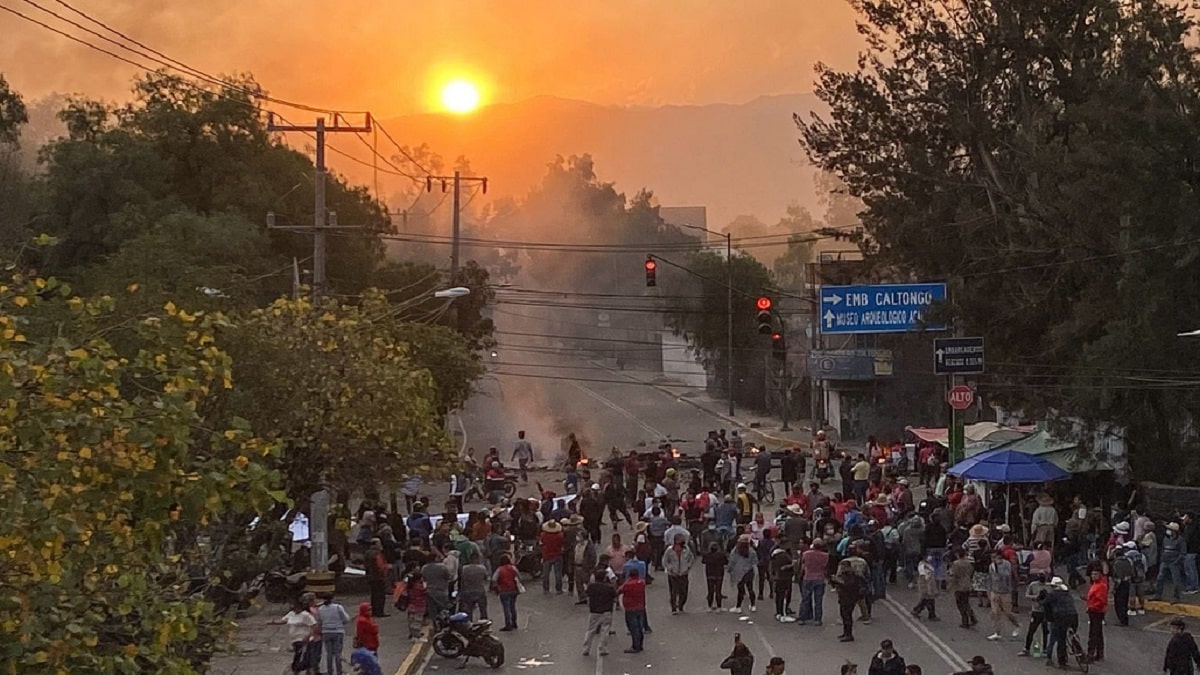 government of Mexico City (CDMX) entered into an agreement with the residents of the municipalities Xochimilco and Milpa Alta For not carrying out drainage works for the removal of obstructions in the roads, as well as for the sanitation of the Caltongo Canal.

Agreements invested in the dialogue table include decommissioning of pipes in that area, suspension of collector’s works. san pedro atokapan and a permanent working table, reported the CDMX Government Secretariat.

“In the case of San Pedro Atocapaen, it was made clear with the residents of Milpa Alta that conservation lands would not be affected, that the social property of the ejidos and communities in the southern region of the capital would be strictly respected, and that the programs of the Territorial Planning and mechanisms of social participation”, assured Marti Butres, Secretary of the Government of CDMX.

The residents who blocked the road removed the jam and released the people. Nuevo León Avenue and Xochimilco-Oxtepec Highway, Citizens conduct inspections in work areas where pipes were intended to be installed, which will no longer be installed and will be gradually removed.

“The works crossing the San Gregorio de Atlapulco were cancelled, which will be redesigned in such a way that the purpose of helping cities with problems related to drainage and sanitation of the canals in this area is achieved. We’re going to have a permanent dialogue table with the residents,” Buttress said.

Why did he perform in Xochimilco?

a few days ago the residents of the town San Gregorio Atlapulco in the Xochimilco Mayor’s OfficeDemonstration against a hydraulic network being built in the area, which has led to strong clashes with the police.

According to the evidence collected, there is an unsatisfied fear of running out of water due to the construction of the said hydraulic network planned in the area, for which they request the officials of the Government of Mexico City to be present to talk.