Aragonese skiers from the Fast Holaluj team have achieved two great results in two races contested in the first weekend of the Universiade.

Celia Abad, the best Spanish skier of the moment in the Giant category, Saturday was made with a bronze medal in the supergiant modalityat the World University Championships held in Lake Placid, USA. This championship, known as the Universiade, is the most important after the Olympic Games and is contested by university students between the ages of 17 and 25. 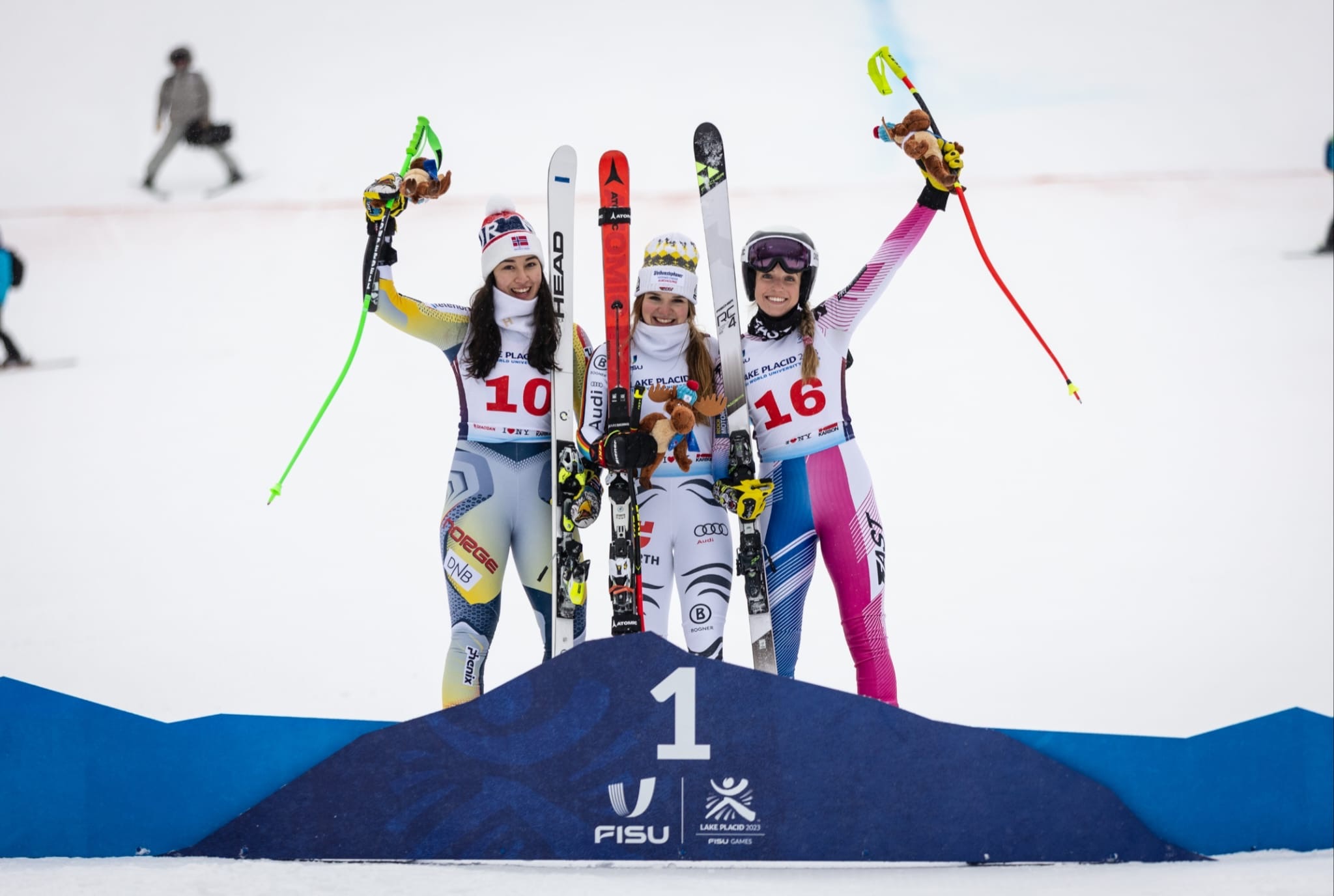 celia got a time with number 16 52.79 sec This allowed him to take the bronze medal behind the German Fabiana Dorigo (52.18) and Norwegian Carmen Sophie Nielsen (52.65).

In addition, yesterday, Sunday, January 15, the first sleeve of the joint was held, which included a Super G race, where stood first with a timing of 50.22, 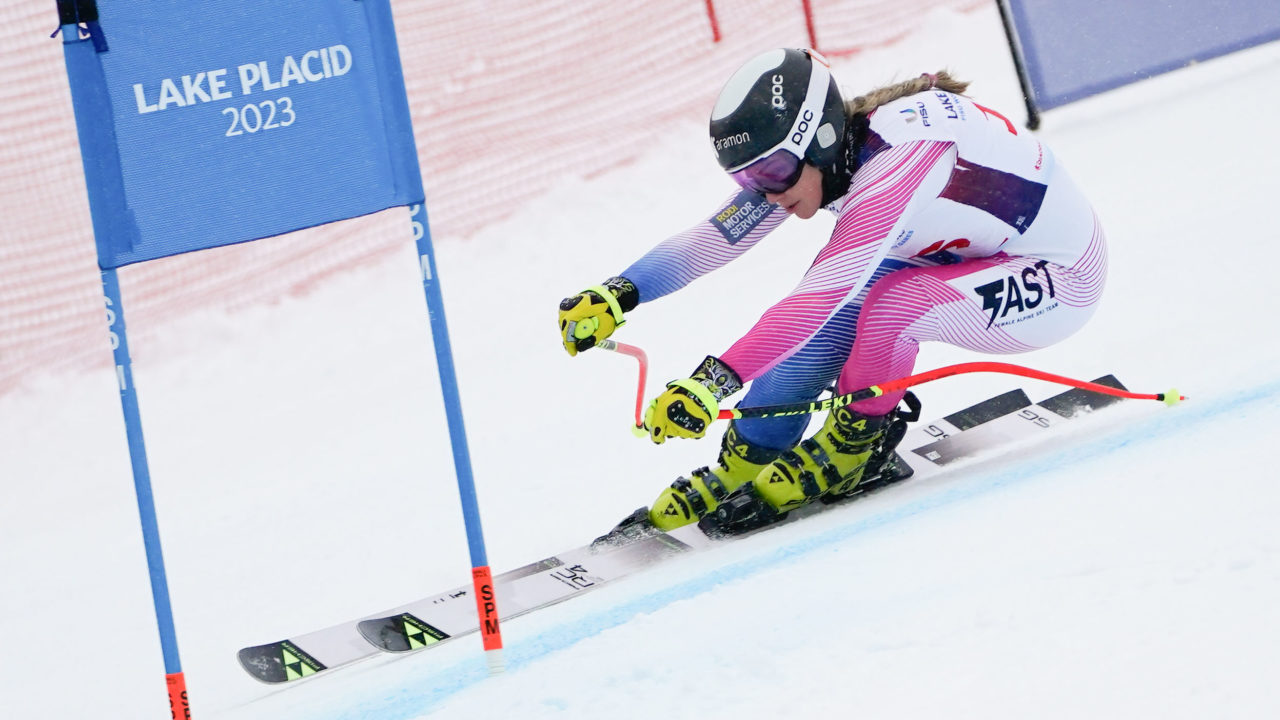 Aramon’s skier, today in 16th place, races at 12:30 local time (GMT-5), the second round of the combined, which will include a slalom race, where she again chooses to cheer. The races can be followed on FISU.tv.

On the other hand, Albert Ortega Fornesa (RFEDI – FCEH – LMCE) has also made a great debut in the SG specialty in the men’s event. The Catalans have signed a fantastic 5th position With a winning time of 59.07 to +0.72 that of Czech Jan Zabstrán with a record of 58.35. Ortega is left at the doorstep of the podium as he is only separated by +0.30, a fact that will allow him to face the rest of the events of this universe with great optimism.

In the same test in which Ortega participated, he also did jonas sanchez (RFEDI – FCEH – FLEX). The Spaniard finished 33rd behind the race leader with a total time of 1:01.22, +2.87s.

When it comes to cross-country skiing, Maria Iglesias (RFEDI – FCEH – ANEC) and jam puyo (RFEDI – FCEH – CEFUC) competed in the mixed sprint, but did not reach the grand final, finishing 23rd overall. Japan has been the great winner in this feature with a total time of 20:42.85.