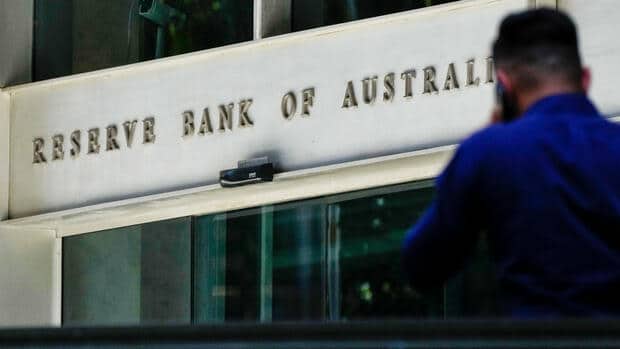 Sydney Australia’s central bank is raising interest rates for the third month in a row to fight high inflation. The interest rate rose by half a point to 0.85 to 1.35 per cent, the Reserve Bank of Australia (RBA) announced on Tuesday.

Since May, the interest rate has increased by 1.25 points – the fastest series of increases since 1994. And an end is not yet in sight. “The Board expects further steps to normalize monetary conditions in Australia in the coming months,” Central Bank Governor Philip Lowe said.

During the Corona crisis, the central bank reduced the interest rate to 0.10 percent to deal with the economic consequences of the pandemic. Despite the rate hike, the Australian dollar and government bond yields declined somewhat.

Lowe was confident that the rising money would not stall the economy. At 3.9 percent, the unemployment rate is at its lowest level in five decades, while the number of vacancies is at an all-time high.

Consumer demand for private homes has also been good. This is attributed to the fact that private households accumulated about 171 billion euros in additional savings during the corona pandemic, as going out and traveling was only possible to a limited extent.

However, the cost of borrowing more will inevitably reduce the purchasing power. Australians are sitting on $2 trillion mortgage debt as property values ​​begin to fall after a record 2021.

In addition, there are high costs for energy, petrol, health and food. The prices of vegetables and fruits are expected to rise due to the severe floods in the east of the country for the past few days. “It was expected that interest rates would go up,” Treasury Secretary Jim Chalmers said.

Inflation is expected to rise to at least 6 per cent in the second quarter, a level not seen since the introduction of the sales tax in 2000.

This is one reason why financial markets are expecting a further half-digit growth in August and are pricing in a base rate of at least 3.0 percent at the end of the year. Higher interest rates can reduce demand and thus inflation.

More: Turkey’s inflation rises to 78 percent – ​​but the economy is booming