CEP Survey. Unsatisfied priorities: health, pensions and education in a scenario of “poor” perception of the economy 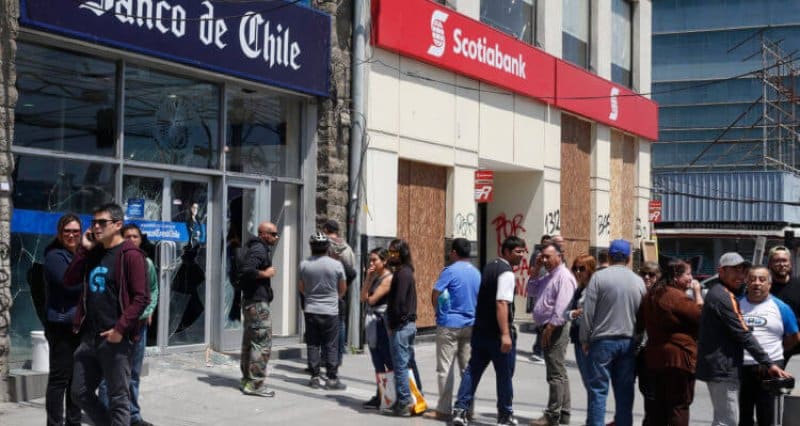 This Wednesday at 11:00 am, the Center for Public Studies (CEP) released the results of a new opinion poll.

This is the first delivery of results for the year and the second edition since the beginning of the government of President Gabriel Borić. On this occasion, economic uncertainty fueled a “poor” economic perception of the country and, individually, crime (60 points), health (32), pensions (31) and education (26 points) were prioritized as central issues. Gave.)

Similarly, the perception of the country’s economic condition over the next 12 months deteriorates. The “will get worse” option stood out by a significant margin, with a total of 49 points and an increase of 7 points with respect to the previous survey. While the option “will not change” (31) decreased by 6 points and the option “will improve” (19) remained.

Thus priorities around health, pensions and education have been dissatisfied together with a four-point increase in concern about robbery, assault and crime in relation to the previous survey. The latter translates into the permanence of an agenda that has turned to issues established by the absence of the right and the union movement and social movements in the face of the demands realized by the October 2019 uprising.

The government of Gabriel Borić announced seven measures to face the country’s economic future. However, this package of measures will depend on the bureaucratic kitchen of Parliament, so it will not bode well for those who are paying the price of the crisis. In addition to the fact that those regulations won’t be enough to ease the crisis, because wages don’t increase significantly ($410,000 gross minimum wage isn’t enough to cover all basic needs) while prices don’t stop rising. is, if we consider that in November the Central Bank predicted a recession in the country and a decline in GDP by 1.5% during the year.

Last 2022 closed with inconclusive demands from the workers: the dismissal of teachers, unpaid readjustments to public workers and loans in bonuses for public health workers. In addition to central issues such as the right to decent housing after the mega fire on the eve of the Christmas holidays in Viña del Mar.

In the face of skyrocketing inflation, it is imperative to unify the demands of the struggling labor sectors. Salaries should be automatically readjusted according to inflation and the minimum base salary should be $650,000, as required by the Starbucks union and other unions today for precarious youth.