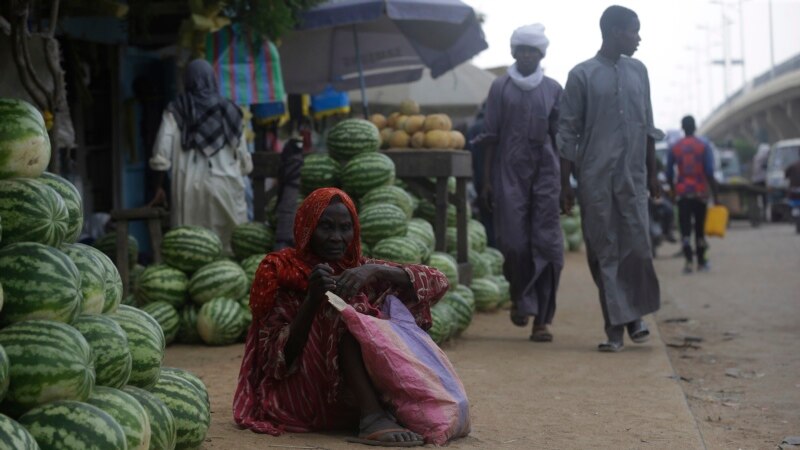 Chad declared a “food emergency” in the poor country on Thursday, urging the international community to help.

The appeal for aid comes ahead of Friday’s meeting between the head of the African Union and the Russian president to discuss food supplies after Moscow’s invasion of Ukraine.

“After a steady deterioration in the food and nutritional situation this year and taking into account the growing risk of the population if no humanitarian aid is provided, this decree declares a food emergency,” a document signed by the army chief said. Read. People are ruling the country.

“The government calls on all national actors and international partners to help the population,” the decree said.

The United Nations has warned that 5.5 million people in Chad – more than a third of the population – will need humanitarian aid this year.

In March the World Food Program estimated that 2.1 million Chadians would be “severely food insecure” during the lean season beginning in June.

Russia’s invasion of Ukraine and Western sanctions on Moscow have disrupted deliveries of wheat and other commodities from both countries, raising concerns about the threat of hunger around the world.

About 30% of the world’s wheat supply comes from Ukraine and Russia.

Food prices in Africa have already been higher since the Arab Springs of 2011 and the food riots of 2008.

On Friday, Russian President Vladimir Putin will meet with Senegalese President Mackie Sall, who chairs the African Union, “to discuss freeing up stocks of grain and fertilisers, the interruptions of which particularly affect African countries.” does”, SAIL’s office has said.

The United Nations says that Chad is the third poorest country on the planet.