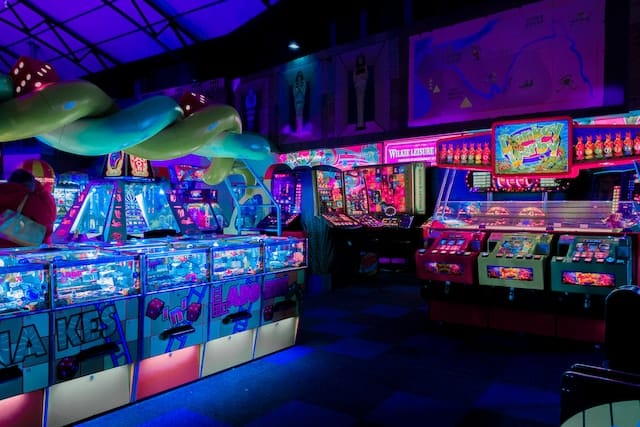 Indie games have been on the rise for the past couple of years now and for very good reasons. Games like Stardew Valley, Enter the Gungeon, The Stanley Parable, and more recently, Stray has set new standards even for big developers which are super hard to replicate.

Coming up with fresh and unique ideas every now and then, smaller game studios are giving a tough time to the sharks in the business. There are many challenges faced by Indie game developers in the process though as they are smaller studios with less capital as well as limited connections.

And so today, we are going to talk about some of the major challenges faced by Indie Game Developers.

Finding the right teammates is one of the trickiest parts when it comes to studios with a small budget that wants to accomplish something big and epic. You might think there is plenty of people that want to build games and you just build your dream team from a discord server.

Unfortunately, it is not the case at all. A lot of Indie game developers have complained about things falling apart when certain members start losing interest and faith in a concept, people disappear and show a lack of sense of responsibility and work ethic.

It’s just that developers have to be really cautious when building a team, be patient and give the process the time it requires and deserves. This is not only the case with Indie games but many big studios also fall apart because of this.

Lack of resources and budget is probably the biggest problem faced by every Indie developer out there. No incentives limit your work pool as you have got nothing in your pocket to hire people which often limits the workforce just to yourself. And apart from all this, you always need a proper workplace which is supposed to have heavy machines to work on the project which itself is a major challenge for a lot of independent developers out there.

Nowadays there are many platforms out there that where you can show your work-in-progress and if people believe in your work, they will support you more often than not. Platforms such as Kickstarter, has helped a lot of indie game developers with ambitious game projects that are not making millions of dollars. But then again, your game has to have potential and appeal to a particular gaming community.

Another major problem faced by Indie game developers is Publicity, again due to a lack of resources and connections, Indie games don’t get enough recognition due to lack of marketing even when they are better than most of the games coming out made by big developers that invest billions in just publicizing their games reaching out every possible distributor all over the world.

While Indie game developers turn to social media trying to make their work known, it is a very slow and tedious process and by the time the games get the spotlight, there are games with much more flare on the way already.

What makes us happy is despite all these challenges, newer and much smaller developers are giving their all to make the gaming industry a better place by constantly blessing it with newer and much more creative ideas, and gamers are loving these due to obvious reasons.