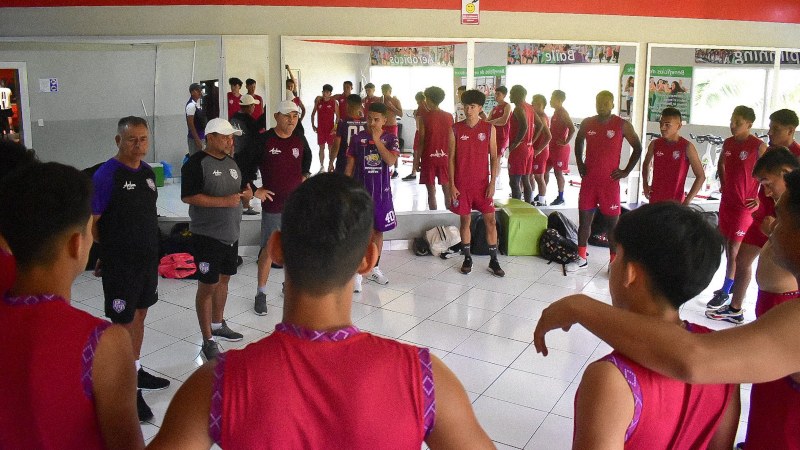 AD Chalatenango’s Purples announce two new additions for Clausura 2023, bringing in Salvadorans from abroad to play in the national league

Chaltenango Sports Association It continues to bring in players to complete its squad for the next Clausura 2023 and this Tuesday it signed two Salvadoran footballers with roots abroad, who will join the team’s list of impressive youngsters.

the first of them is the control midfielder Fernando EstradaThe 21-year-old is a Salvadoran-Canadian and comes from Cambridge United of League 1 in Ontario, Canada, the third tier of football in the North American nation.

The second player with Salvadoran roots, but besides them, is Canadian-Filipino. matheus garcia, who also comes from Cambridge United, although he has more playing experience, as he was a player in the MLS Toronto FC academies. Garcia is a flyer.

In this way, the Chalateco team continues to add elements for the next tournament after having nine casualties, although with these players there are already 9 additions, as well as three promoted from the purple reserve.

The Purples will start the tournament by taking to the ground of the Jorge Calero Suárez Stadium in Metapan, where they will face the Caleros on Saturday at 7:00 pm, to start a tournament where they will have to fight against the threat of relegation.