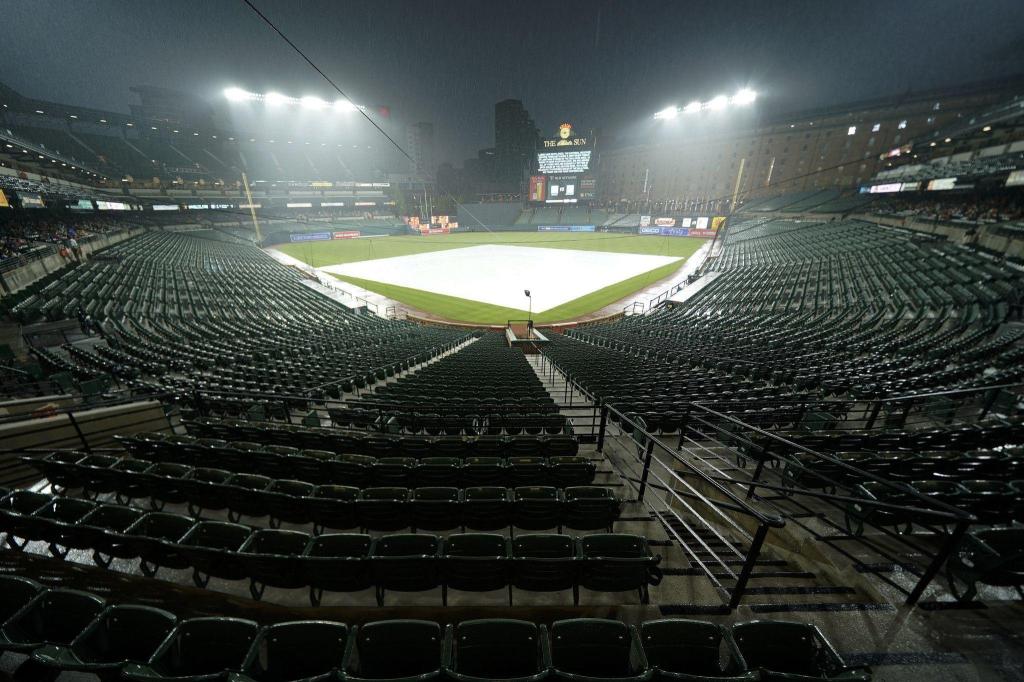 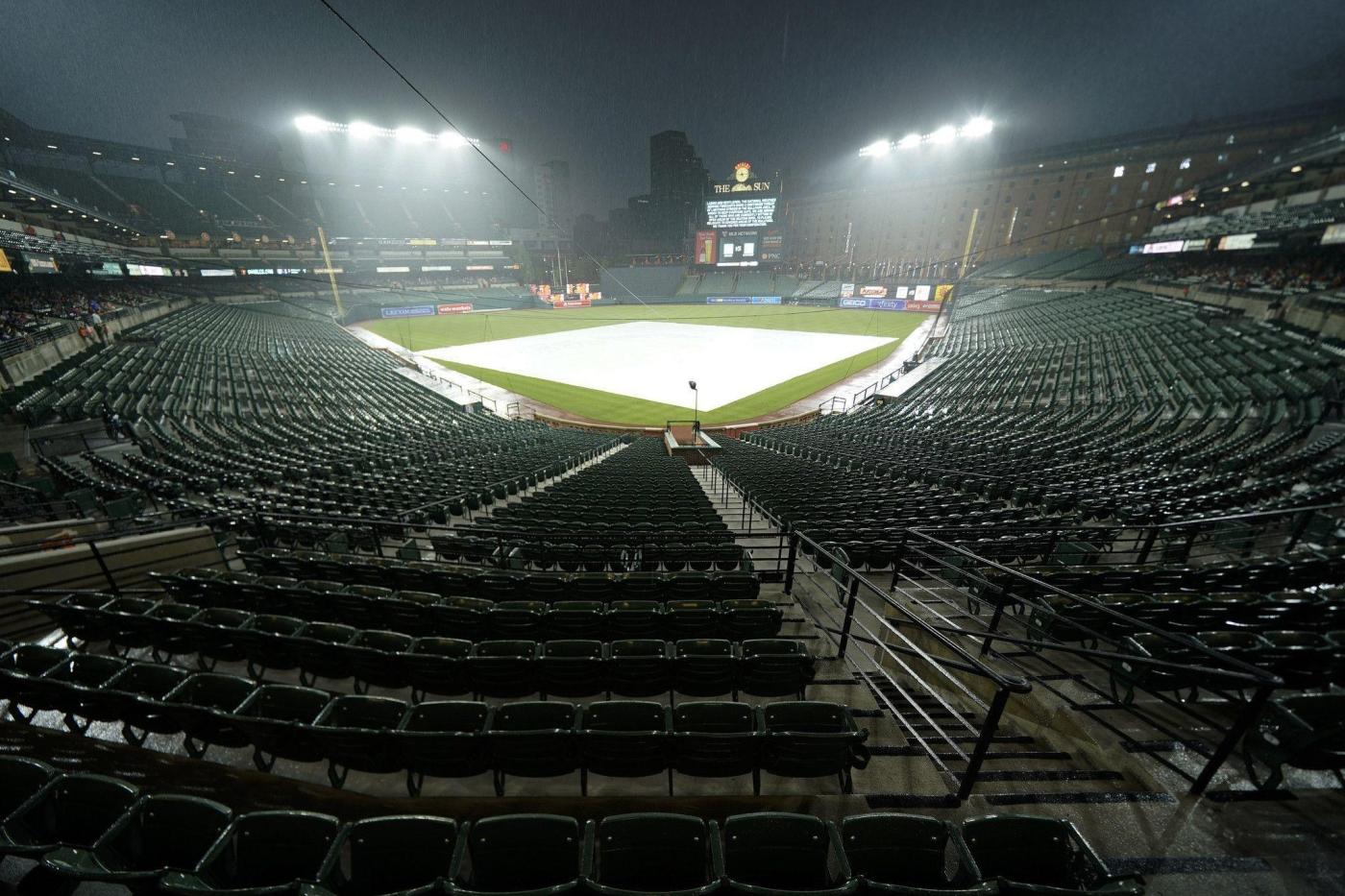 Rainy weather washed out the Chicago Cubs’ series finale against the Baltimore Orioles at Camden Yards on Wednesday night.

The postponed game was rescheduled for August 18 at 2:05 pm CT. That was a day off for the Cubs after a three-game road series against the Washington Nationals. The change means the Cubs will play 20 games over 19 days between August 13-31.

Right-hander Marcus Strowman started on Wednesday, throwing in the bullpen instead of falling rain.

The rain means the cubs have three days off in a four-day period. Given that he played 11 games nine days before the road trip, including two extra innings, the pitching staff – especially the bullpen – could benefit from a reduced workload this week.

When the Cubs open their three-match series against the Yankees in New York on Friday, the roster could look a little different.

Manager David Ross said on Wednesday that right fielder Seiya Suzuki is “in the game” to rejoin the team this weekend. Suzuki has missed 12 games while on the injured list due to a strain on his left ring finger. He practiced batting on Wednesday.

“We’ll see how the finger feels when he hits and stuff, so I’ll decide on that,” Ross said before Suzuki’s BP. “But I think it (Tuesday) is about the status quo. I don’t think it is better. I don’t think it’s any worse. But we will see how he walks away from batting practice today and take a decision after that as he has got a day off (Thursday).

Ross said left-armer Wade Miley (left shoulder strain) is also “definitely an option” to come out of IL and start the game against the Yankees. Miley felt good after throwing on Wednesday and was expected to return for the upcoming series. He deserves to be active on Friday.