When the Carolina Panthers chose to sign cornerback Donte Jackson to a new three-year, $35.1 million deal, they also might’ve made another type of choice. Now, Stephen Gilmore could be closer to making his.

As the Panthers appeared to have settled in at the position—with Jackson, Jaycee Horn and CJ Henderson heading the group—the return of Gilmore seems all the more unlikely. But luckily for the 2019 Associated Press Defensive Player of the Year, he won’t have a shortage of potential suitors—with the Kansas City Chiefs possibly among them.

In his latest batch of buzz from around the league, ESPN senior NFL writer Jeremy Fowler notes that the AFC powerhouse may look to pursue a top-level corner following their trade of star wideout Tyreek Hill. Now that Hill is off to Miami after the sides failed to meet in the middle of a mega extension, the Chiefs have some cash to blow on a shutdown defender they’ve been coveting.

The two names Fowler throws out there are Gilmore, obviously, and another familiar friend in James Bradberry. Bradberry, who spent his first four pro seasons in Carolina, could be on the outs in New York as well—with Kansas City apparently looking on.

Both men remain two of the best talents on the outside. Gilmore is fresh off his fifth Pro Bowl selection while Bradberry just amassed a career-high four interceptions with the Giants.

Kansas City probably isn’t alone either on the former Panthers—as the Cincinnati Bengals and Las Vegas Raiders are also sniffing out corner help as they all jockey for position in the loaded conference. 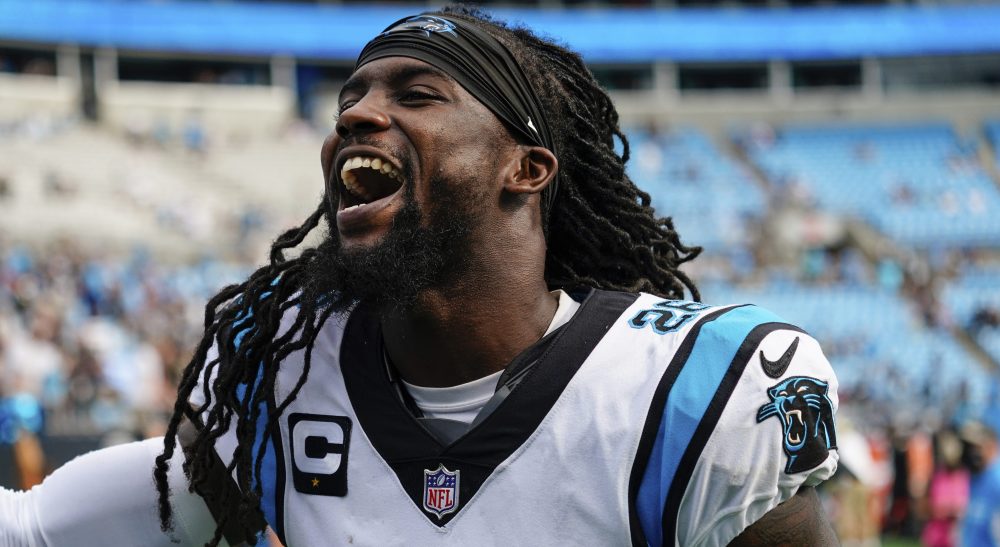 Long wait–half a century– for opponents of abortion

Set up Chromecast with Google TV: This is the fastest way

What does it mean to be a ‘person’? Different cultures have different answers.

Roberto Bautista: “When Rafa plays Grand Slam he is always the favorite”