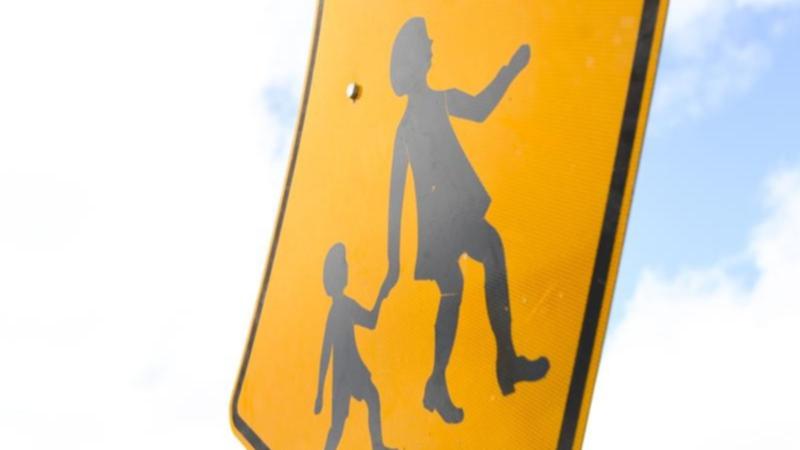 A Perth childcare provider has been fined $27,000 after leaving a five-year-old child upset, hot and sweaty on a closed bus for more than two hours.

Kids Active Southern River was found by a state administrative tribunal for violating education and care services laws in connection with the incident in September last year.

The community department said a group of children had returned to the childcare center around 1.30 pm after visiting the Perth museum.

Watch the latest news on Channel 7 or stream it for free on 7Plus ,

Staff members did not check the bus after the children got off. A head count was performed, but it was not recognized at the time that a child was unaccounted for.

Read Also:  Jane Seymour looks red-hot at 71 in curve-hugging gown in Australia, plus more great photos of celebrities this week

Another head count and roll call was made at around 3.35am, and it was then that the staff noticed that the boy was missing.

After searching the premises, he was found in the bus around 3.45 pm.

The day temperature was around 18C, with the boy being described as upset, hot and sweaty.

As well as fines, the service was suspended and a number of changes to its practices needed to be implemented before the suspension was lifted.

“Receiving reports of a child being confined for more than two hours is a struggle even for our experienced investigators, which, as we have seen in other states, can have tragic consequences,” said Damien, Acting Deputy Director of the Community Department. Huh.” Stewart said.

“In this case, several mistakes were made, from the moment the bus returned to service from the excursion.

“First, the staff members failed to check the bus and later, the opportunity was not taken to identify that a child was missing.”

Mr Stewart said this was the 11th time in the past six years that action had been taken against children being dropped off in buses.

Bioarchaeological evidence of very early Islamic burials in the Levanti