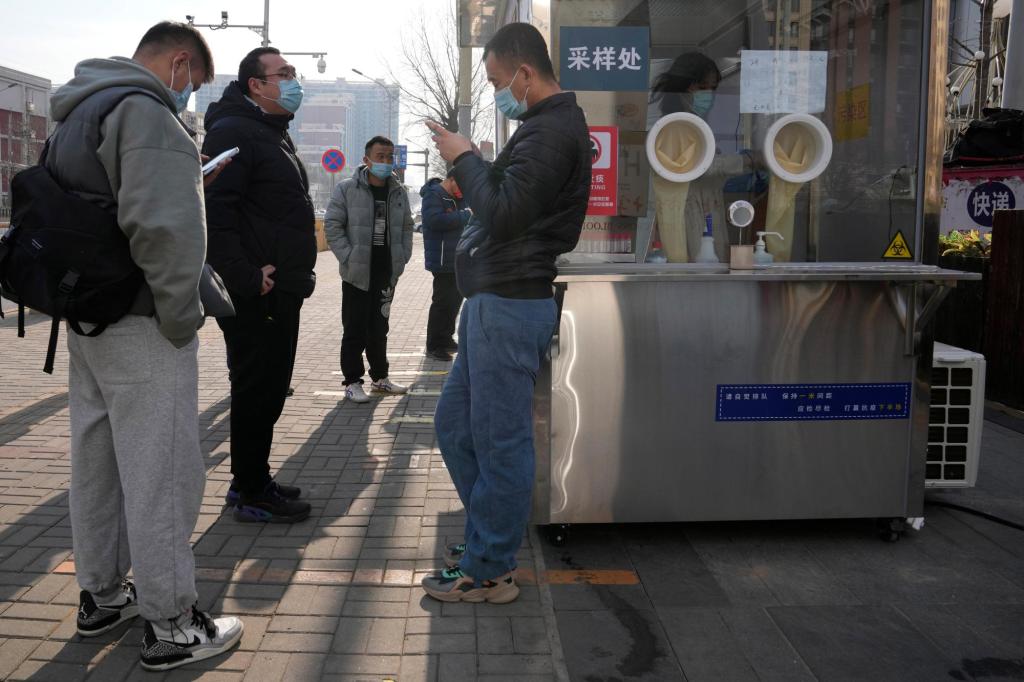 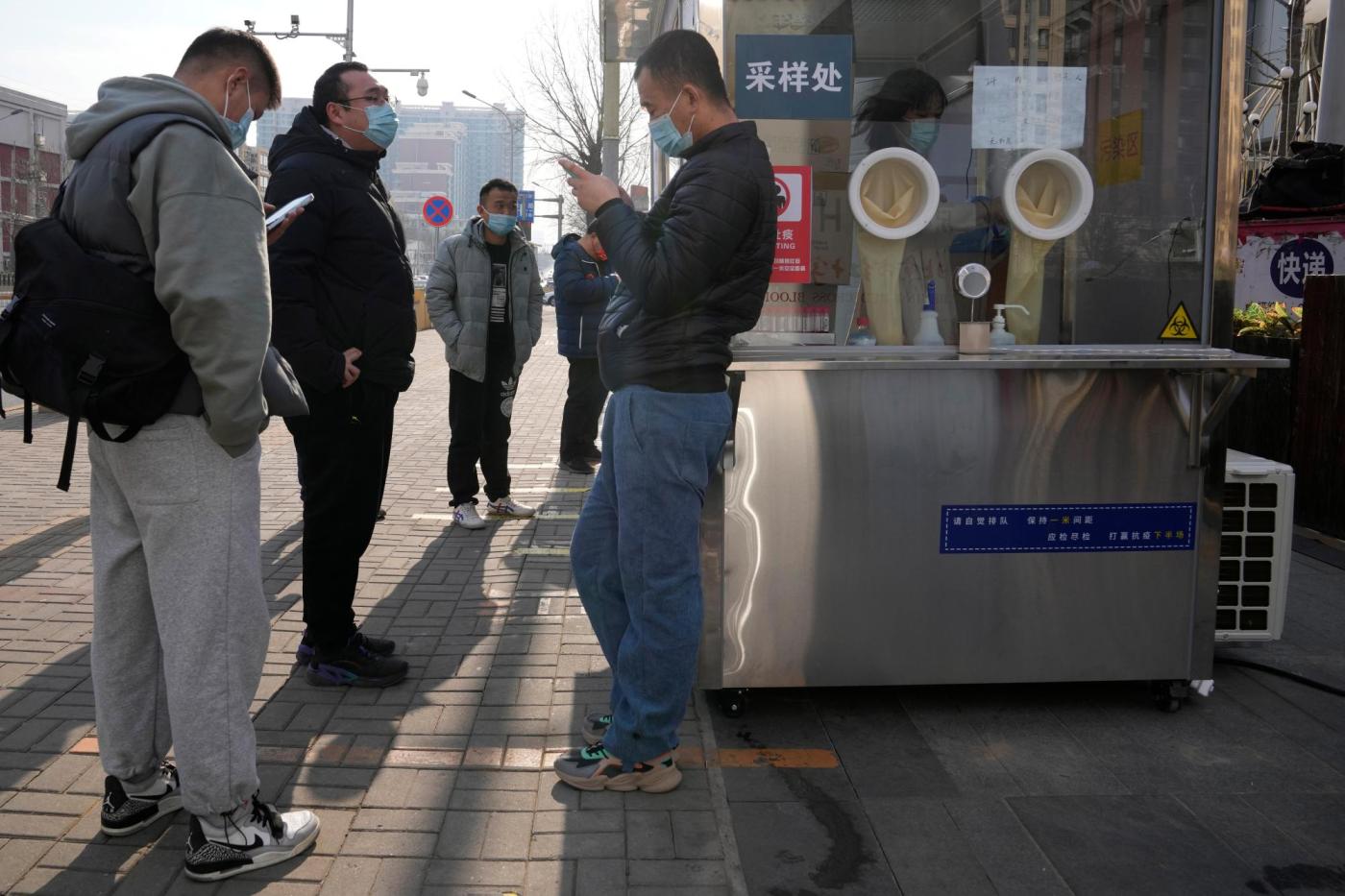 BEIJING (AP) – Chinese state media say parcels sent from overseas may have spread the Omicron version of the coronavirus in Beijing and elsewhere, despite suspicions among foreign health experts that the virus was transmitted through packaging can go.

The State Post Bureau said it has ordered stringent measures to ventilate and disinfect sites where goods shipped from overseas are handled. Postal workers should wear protective equipment, receive booster shots and undergo routine testing, it said on its website. International packages must be separated, cleaned and held for waiting periods to ensure they are free of the virus.

The World Health Organization states that coronaviruses “require a living animal or human host to multiply and survive and cannot multiply on the surface of a food package.”

However, China has repeatedly stressed what it calls the risk of infection from packaging, despite only trace amounts of the virus on such items, and frozen food and other food shipped from overseas. Testing of goods is encouraged.

The Communist Party newspaper Global Times cited the Beijing Center for Disease Control and virologists as linking recent infections to packages from abroad. It said on Tuesday that investigators found newly infected people had picked up packages sent from Canada and the US.

China has locked down parts of Beijing’s Haidian district after four cases were detected just weeks before the capital hosted the Winter Olympic Games. Another person at the Southern Technology Center in Shenzhen tested positive for an Omicron handle package shipped from North America, the newspaper said.

An additional case was reported in the city’s Chaoyang district, and an office building in Shunyi, where the capital’s main international airport is located, was put under lockdown with all required to undergo tests after a suspected case was reported. Was placed.

Local schools in Beijing have been moved mostly online in the two weeks before the Lunar New Year holiday begins on January 31.

China on high alert for new outbreaks ahead of Olympics. Nearly 20 million people are in lockdown and mass testing has been ordered across cities where cases have been found.

Organizers of the Beijing Games announced on Monday that only “selected” spectators would be allowed at the events, which officially open on February 4. Beijing has already announced that no fans will be allowed from outside the country and has not offered tickets to the general public.

China has largely avoided virus outbreaks with lockdowns, mass testing and travel restrictions, though it continues to fight escalation in several cities, including the port of Tianjin, about an hour from Beijing.

A city that has imposed a lockdown for weeks under China’s “zero-Covid” policy has found some relief. The falling number of cases in Xi’an, a city of 13 million famous as the home of the Terracotta Warrior Statue Army, has prompted authorities to gradually allow people to leave their homes and return to work.